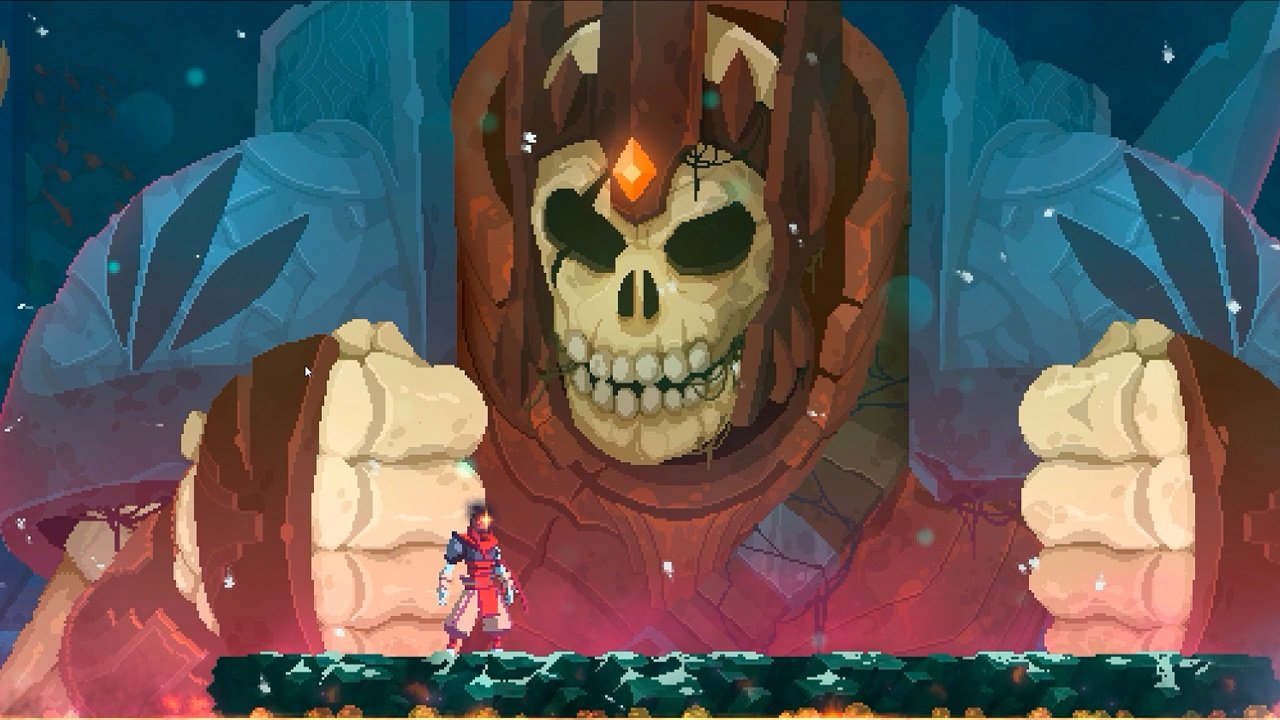 As we approach the holidays, there’s plenty of good games to consider, but if you want a little something that will push your platforming action skills to the limit, you can’t go wrong with Dead Cells. The game has had a good year and garnered quite the audience, and now you can get into the action at a discount. The game is on sale for 30% off in the Humble Fall Sale until early December.

Dead Cells was announced as part of the new Humble Fall Sale on November 21, 2019. During the Humble Fall Sale, players will be able to pick up a Steam key for Dead Cells at the nice price of $17.49 USD, 30% off of its original price. The sale is available now and will be up until December 3. All you have to do is order through sale page and you’ll get yourself a key to download the game on Steam. Moreover, it comes with all of the DLC and updates that have come to the game since its initial launch in 2017. More is coming as well. Check out our interview below to get a glimpse of what’s next for Dead Cells.

Motion Twin just finished putting out the Corrupted Update for Dead Cells, which brought an all-new biome, end-game quality of life bonuses, new Tactics, and plenty of other enjoyable changes to keep the fun going for even the most battle-hardened of adventurers. The game doesn’t show any sign of slowing down anytime soon, and as long as the fans continue to play, it will likely stay that way.

So if you want to jump into the action and get a taste of the challenges that Dead Cells has to offer, now is the perfect time to take the leap and dive as far into the depths as you can go.