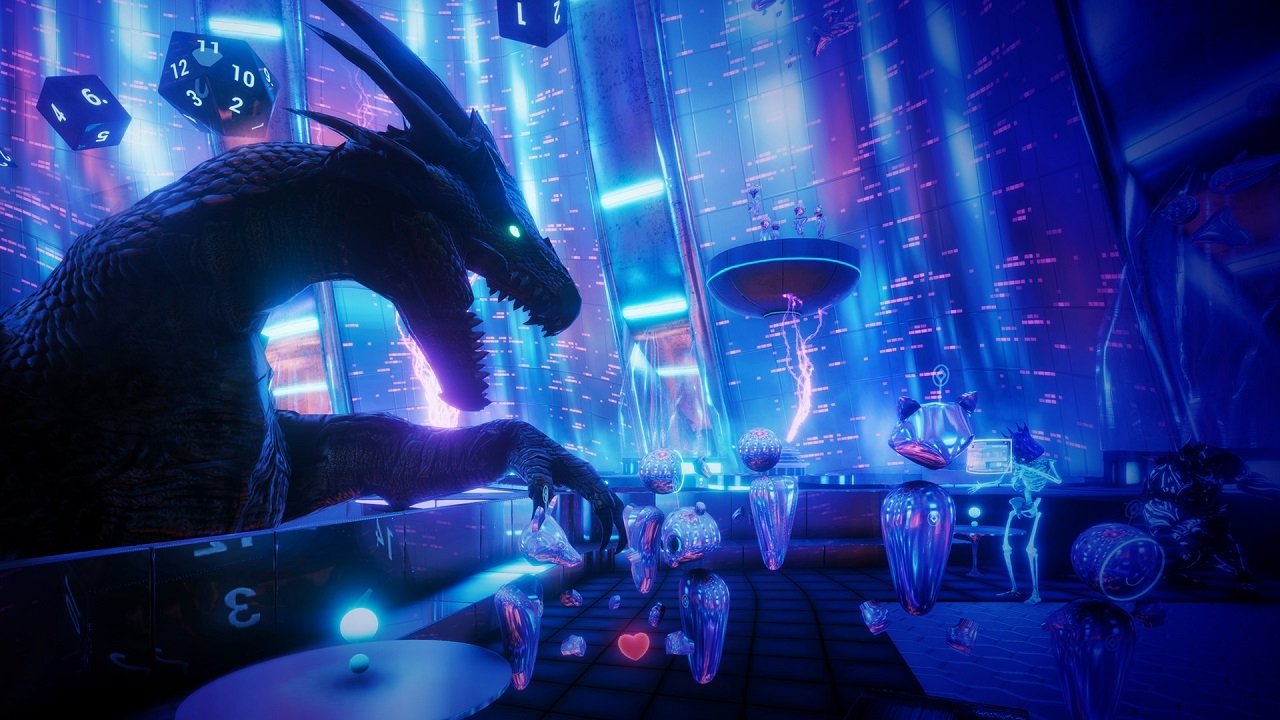 As technology moves along, so too do new opportunities and angles to conventional experiences. With the advancement in VR, AR, and streaming technology, concerts are a thing that more artists are starting to explore in the digital space. If a musical performance can be designed to play through a streaming platform, virtual experience, or even through an applicable game, then why shouldn’t more artists take advantage? Wave has been a force working on answers to these questions and today they announced the launch of a multi-channel VR live concert platform to support that exact cause.

Wave announced the launch of their new platform on November 21, 2019 via a press release. Rebranding from WaveVR to simply Wave ahead of the announcement, the group’s new service is meant to offer artists a streamlined platform for live performances that fans can watch from wherever they are. The new Wave platform allows artists to create digital avatars and casts them onto a virtual and highly customizable stage set to the artist’s tastes and aesthetic to help craft their concert experience. Artists can even customize whether their monetization options through virtual merchandise stores, tip jars, and sponsorship to name a few.

It was back in April 2018 that Wave secured quite a bit of funding for their platform and it would appear that they've gone the distance to move forward with it. Wave co-founder and CEO Adam Arrigo was thrilled to speak to his group’s latest milestone in the entertainment industry.

“There’s a surge of next-generation viewers flocking to digital channels of all kinds to find engaging entertainment. And gaming, the largest and fastest-growing entertainment category, has become a driving force in music discovery,” Arrigo explained. “Today, we’re extending the groundbreaking work we’ve done in VR to make virtual concerts more broad-reaching, so that artists can unleash their creativity and reach fans across any digital, social or gaming platform.”

Indeed, in addition to allowing artists to almost entirely customize their concert experience to cater to their style and their fans, Wave is also easily able to distribute the concerts through major viewing platforms including YouTube, Facebook, Twitch, and more so artists will be able to spread the word and reach their fans through a wide selection of social and content-sharing platforms.

In the past, Wave has collaborate with artists like The Glitch Mob, Kill the Noise, TOKiMONSTA, Imogen Heap, REZZ, Jean-Michel Jarre and electronic violinist, Lindsey Stirling to name a few, but there’s no doubt there’s a growing need for this platform. We’ve seen the popularity of events like Marshmello’s in-game Fortnite concert and in an ever more connected world, a digital concert platform of this magnitude simply makes sense.

As the technology grows and groups like Wave help lead the way, it will be interesting to see who else takes advantage of this opportunity in the entertainment. You can learn more at Wave's website or check out Wave's VR and PC desktop apps, supported on HTC Vive, Oculus Rift, Valve Index, Windows Mixed Reality and other devices.