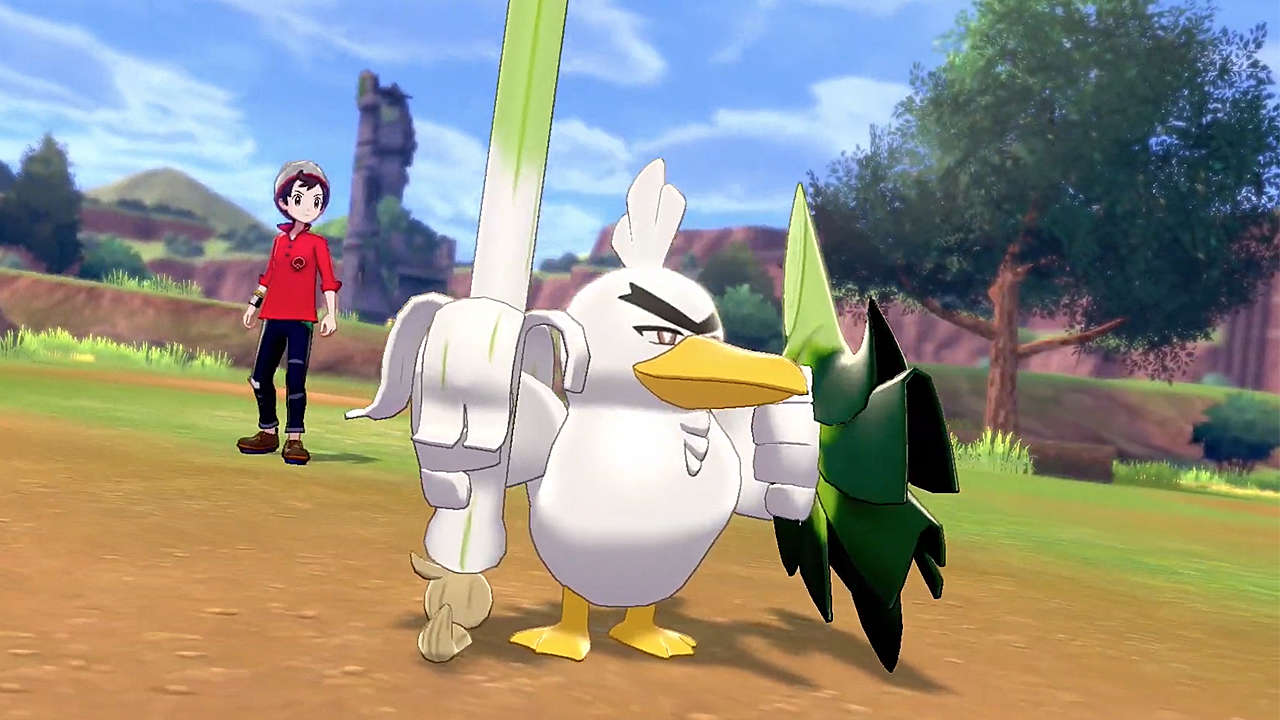 If you thought that "Dexit" was the end of the Pokemon series, well think again. In a not so shocking turn of events, Pokemon Sword and Shield have managed to surpass over six million units sold worldwide, with two million of those copies being sold in the first two days within just the United States. This, in turn, has given Sword and Shield the highest-grossing launch period for any Pokemon game ever in the U.S.

It's a pretty exciting turn, to be quite honest, and one that many of the diehard fans of the Pokemon series might hate to hear. For many, Pokemon Sword and Shield is a black mark on the Pokemon series following GameFreak's cutting of the National Dex, and other controversies that have surrounded the title since it was announced. No matter how you feel about the first Pokemon entry for Nintendo Switch, it's definitely a notable thing to see Sword and Shield receiving such great reception from fans around the world.

According to Nick Chavez, Nintendo of America's Senior Vice President of Sales and Marketing, "This past weekend, millions of people began their Pokemon journeys through the new Galar region. With such a momentous launch, Pokemon Sword and Pokemon Shield have proven to be two of the must-have games this holiday season."

True to Chavez's words, Pokemon Sword, Shield, and their bundled version sat at the top of the UK sales charts in their weekend debut, marking the second best Pokemon debut in series history. If you're interested in knowing more numbers, the core games in the Pokemon series have sold more than 240 million units worldwide as of September 2019, according to Business Wire, since Pokemon Red and Pokemon Blue began the journey way back in 1996. It's been an insane twenty plus years for the Pokemon series, and Sword and Shield have helped usher in a new generation of Pokemon for fans to grow to love, adore, and even hate (looking at you new Meowth).

It will be interesting to see how sales for the title continue, especially going into the holiday months with big sale days like Black Friday coming up. If you want to know more about Pokemon Sword and Shield, then you can always head over to our main hub page, and be sure to give us a follow on Twitter via @Shacknews, for even more gaming news and information.