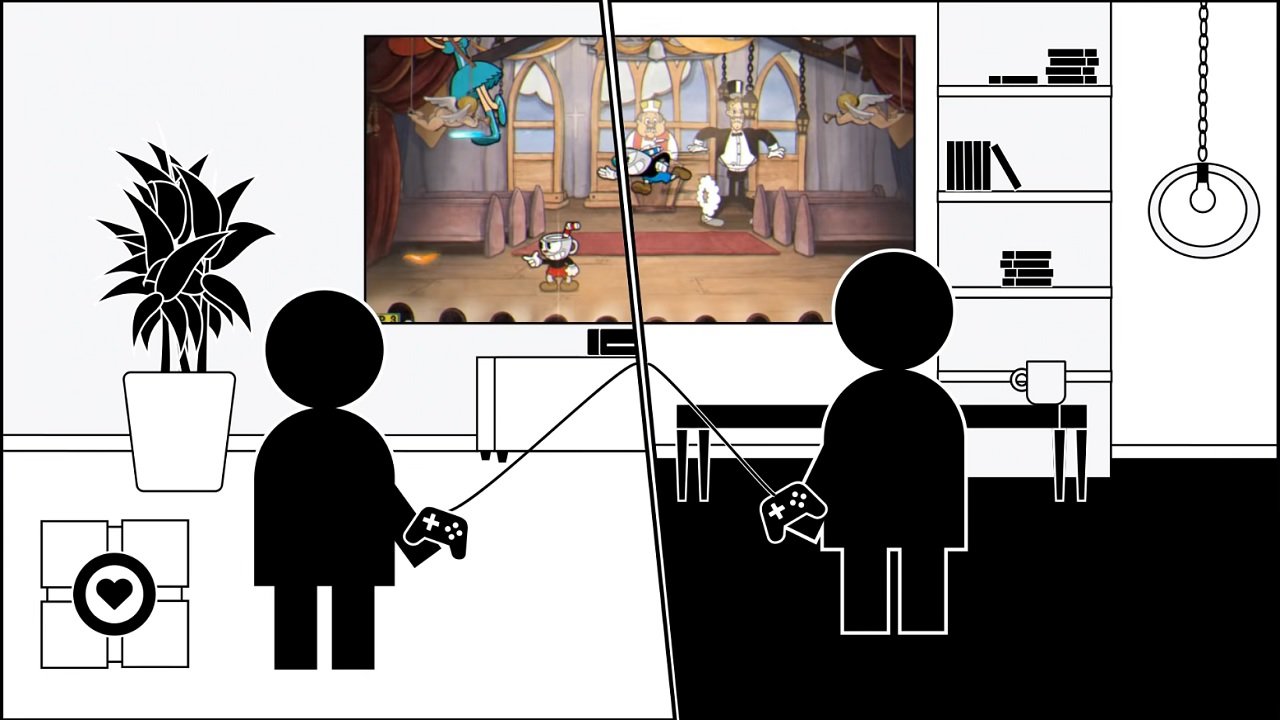 Steam Remote Play Together has been in Beta for around a month now. The program is built to allow players to play local multiplayer games together across platforms as long as one player owns the game and hosts it for the rest. Now the program is about to come out of Beta for an official launch and Steam is offering a new sale and streaming event to promote Steam Remote Play Together’s full launch.

As can be seen above, Steam Remote Play Together is meant to be versatile and easy to connect for various devices. It’s a much more user-friendly version of previous Steam stream playing services. As long as one person owns the game on PC and hosts, other PCs, as well as Android and iOS devices with the Steam Chat and Steam Link mobile apps can join in the fun. The program also supports Mac and Linux platforms. With the sale going on now, it’s also just a good opportunity to pick up a number of fantastic co-op and multiplayer adventures.