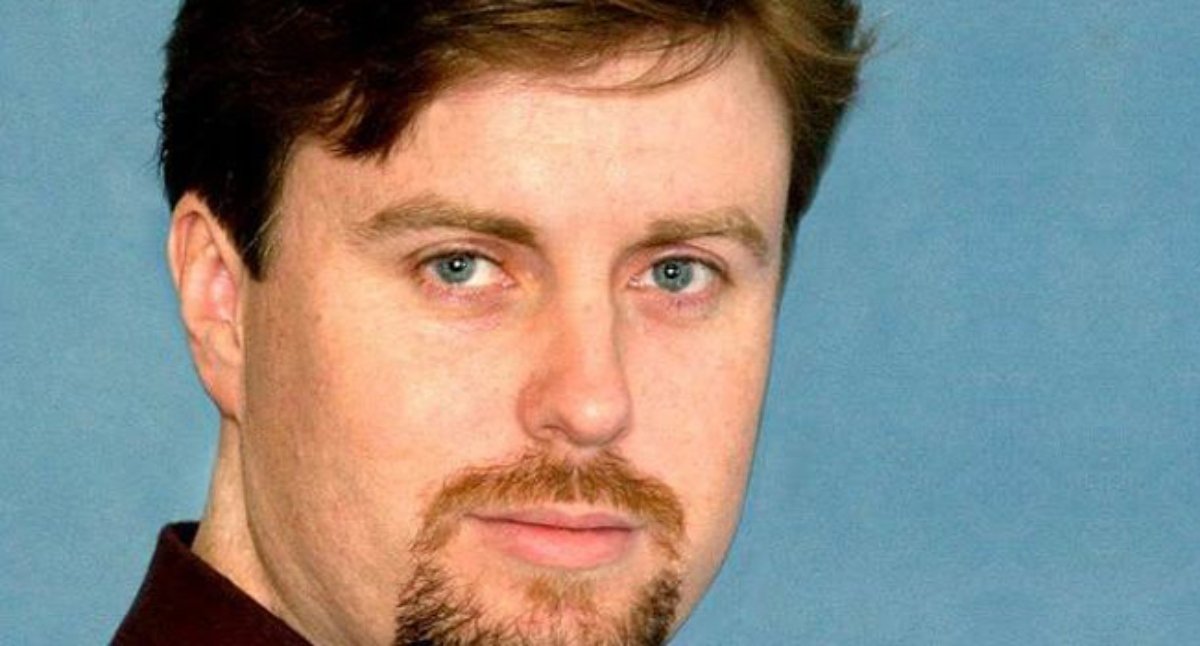 EverQuest co-creator Brad McQuaid has passed away. He was 51 years old. The official Twitter account of Pantheon: Rise of the Fallen, the MMORPG McQuaid had been developing, reported the news last night.

It is with deep regret we share that Brad McQuaid passed away last night. He will be deeply missed and forever remembered by gamers worldwide.

Thank you for bringing us together through your worlds. Rest in peace @Aradune.

Although most well-known for being one of the chief visionaries behind EverQuest, McQuaid got his start in the gaming industry as an entrepreneur. He became infatuated with computers, roleplaying games, and programming in his formative years, and went on to co-found MicroGenesis, where he co-created the RPG War Wizard with Steve Clover and Milo Cooper, friends he'd met online. Cooper and Clover, along with McQuaid, went on to work at Sony with John Smedley, who was looking to recruit developers to create an online roleplaying game.

Just a few minutes into McQuaid's job interview, Smedley knew he'd found the right developer to lead efforts on the game that became EverQuest. "You could see that they had this idea in their heads of what they wanted to make,” recalled Smed of McQuaid and Steve Clover, in my interview with him for Better Together, Shacknews' Long Read feature on the making of EverQuest, published this fall. “I've always said that the major job I do is empowering people to make the things they want. This fit perfectly for me, because all I had in my head was playing D&D. Everything Brad was talking about completely gelled with me. Our connection was instant because Brad was so passionate. Steve was a lot quieter, but the passion came out of him, too."

Brad was an amazingly talented creator and Everquest wouldn't exist without his genius. He will be missed

Other developers who worked with McQuaid are sharing memories and tributes. "Brad was a visionary, a mentor, an artist, a trailblazer, a friend, a husband, a father," wrote Benjamin Dean, director of communications at Pantheon developer Visionary Realms, in a message posted to the game's forums. "He touched thousands of lives with his dreams and concepts. He changed the landscape of video games forever. He will be deeply missed and forever remembered in life and in Pantheon. Thank you, Brad, for bringing us together through your worlds. Rest in peace, Aradune. All of us at Visionary Realms offer our deepest condolences to Brad’s family and during this most difficult time, we kindly ask that you respect the privacy of Brad’s family."

Author's note: This news has left me shocked. I only talked to McQuaid for a few hours in my interviews for Better Together, but even in that short time I marveled at the scope of his imagination and passion for shared worlds. Thank you for all the memories, Brad. We'll all miss you.