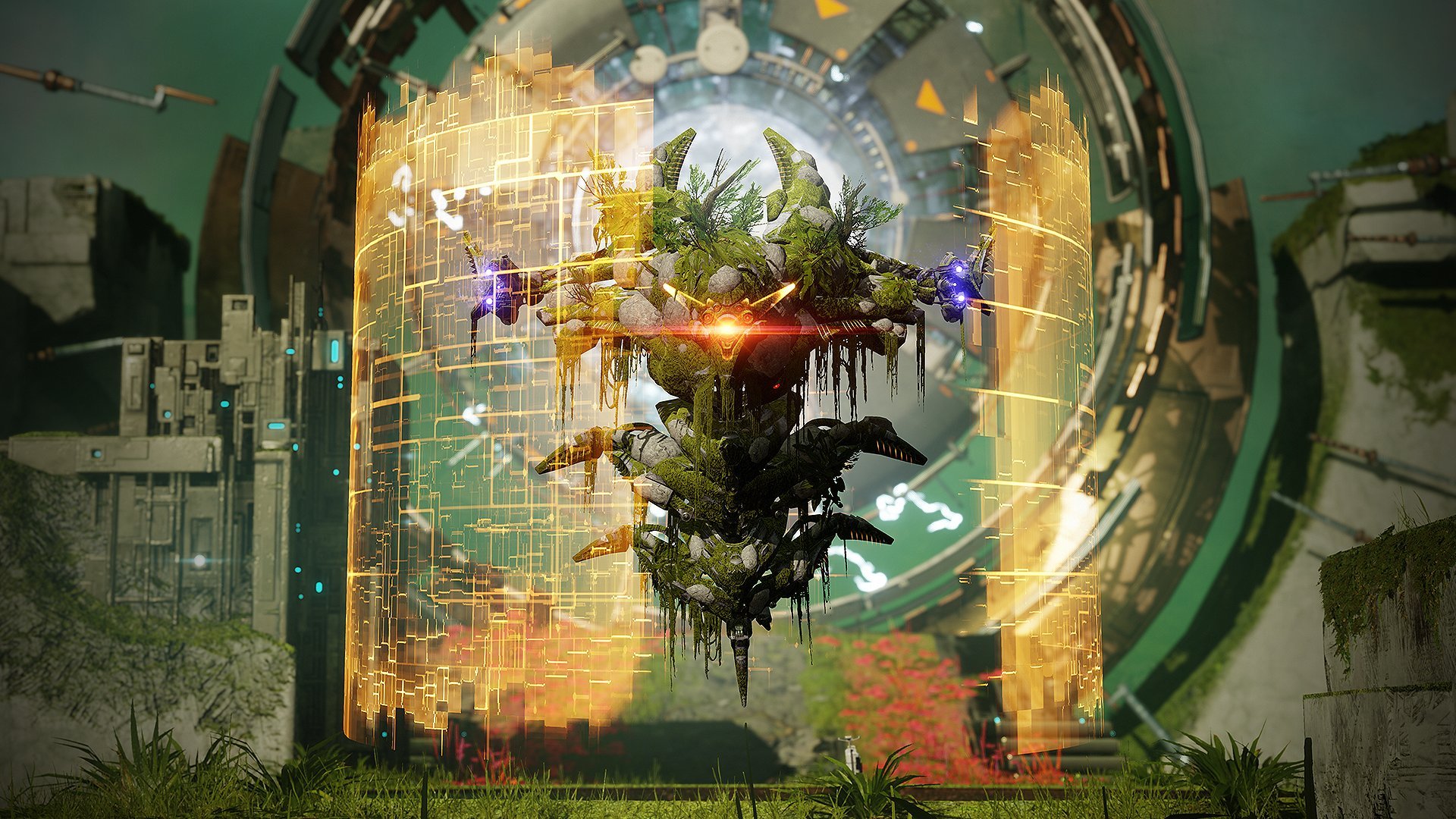 How to beat the Undying Mind in Destiny 2

The latest boss awaiting players in the Vex Offensive is none other than the Undying Mind. This boss, who was originally a Strike boss in Destiny 1, has made its way through to Destiny 2 thanks to some Vex portal shenanigans by Ikora. For those players that want to reap the benefits of the Vex Offensive, knowing how to beat the Undying Mind is going to be important.

How to beat the Undying Mind

Before you can attempt the Undying Mind fight, you must first know how to start the Vex Offensive: Final Assault. It’s a fairly easy process but it could stump a few players. As for actually fighting and killing the Undying Mind, it’s also incredibly simple.

The way to defeat the Undying Mind is exactly how you defeated all the other Vex Offensive bosses. Being by killing the Minotaurs, collect the Vex craniums they drop, and use the laser to bust the Undying Mind’s shield. It will take several charges to fully deplete the shield.

Once the shield drops away from the Undying Mind, unload on it with everything you’ve got. One of the best weapons for DPS in Season of the Undying is Izanagi’s Burden. This Exotic Sniper Rifle is made even more powerful with the IIzanaig’s Burden Exotic Catalyst.

It’s not critical you defeat the Undying Mind in the first rotation. There are three total chances to kill the boss and it shouldn’t be too hard getting the kill before the final stand, especially this far into the season.

The Final Assault in Vex Offensive against the Undying Mind is a relatively light way to cap off the new activity. If you’ve been playing the Vex Offensive throughout the season, it shouldn’t be too difficult to actually defeat the boss as the mechanics are exactly the same. Be sure to take a look at the Shacknews Destiny 2 complete strategy guide for more boss guides.