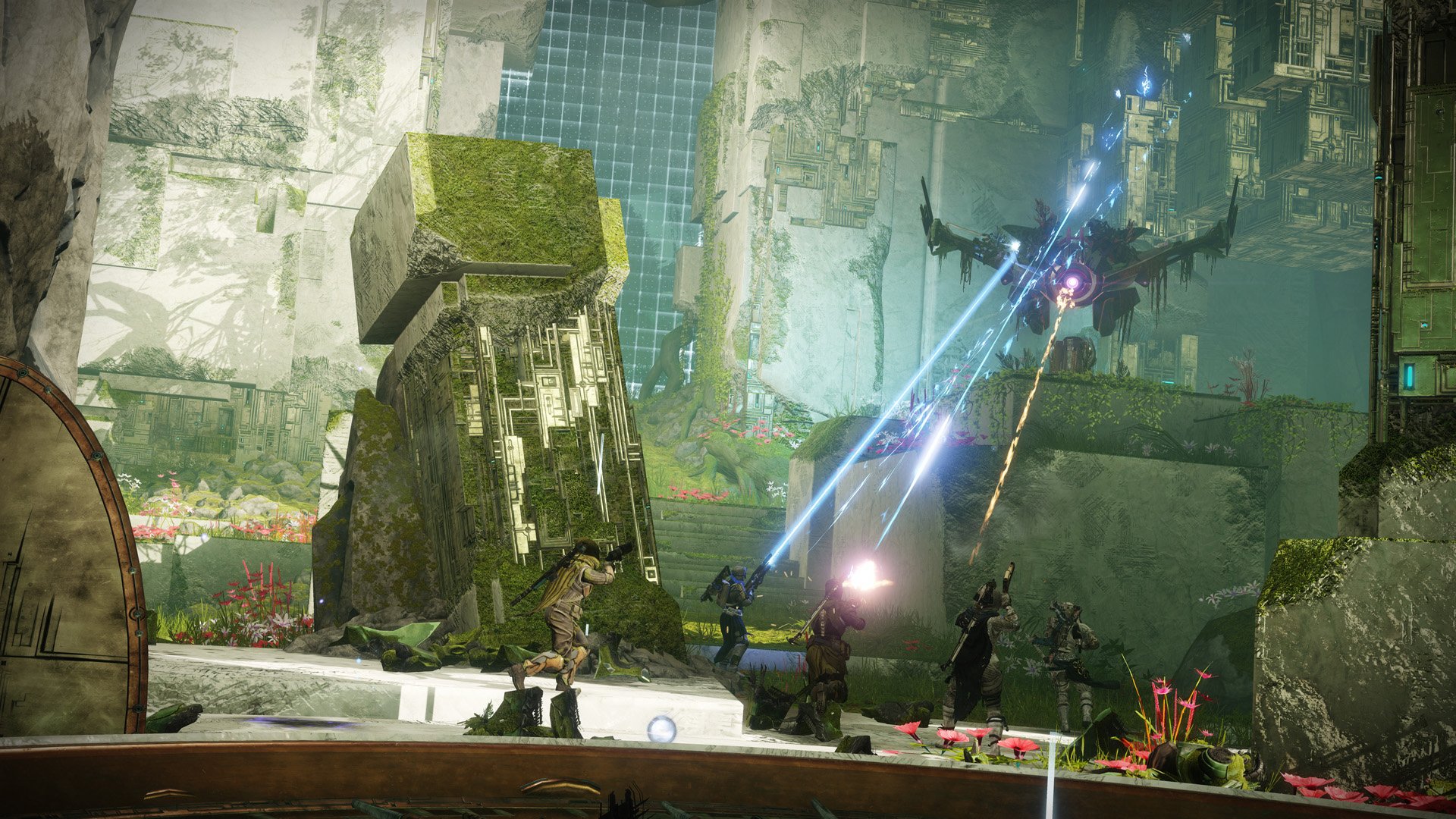 How to start the Vex Offensive: Final Assault in Destiny 2

How to start the Vex Offensive: Final Assault

For those players that have been paying attention to what’s happening behind Ikora, this might come as a surprise. Throughout the entire season of Season of the Undying, a Vex portal has been under construction. Considering this is the “Final Assault” and Ikora mentioned visiting numerous timelines to defeat the Undying Mind, it was safe to assume this would be the leaping-off point. But alas, it is not.

In terms of what’s involved in the Final Assault, it’s incredibly straight forward. This assault takes place in the exact same area as all the previous Vex Offensives. The only difference with this one is that the final boss is actually the Undying Mind.

Destiny 1 players will remember the Undying Mind rather fondly. It was a Strike boss that could drop the Imago Loop, a gun that could come with random rolls that made it like the legendary Fatebringer from Vault of Glass, albeit without the Arc damage.

While it was slightly misleading having a Vex portal being built behind Ikora and not using it to start up the new Vex Offensive, at least you now know how to start the Final Assault. Perhaps we’ll see the true purpose of this new Vex portal in the coming seasons. Take a moment to check out he Shacknews Destiny 2 guide, we’ve been hard at work covering every inch of Bungie’s space shooter.