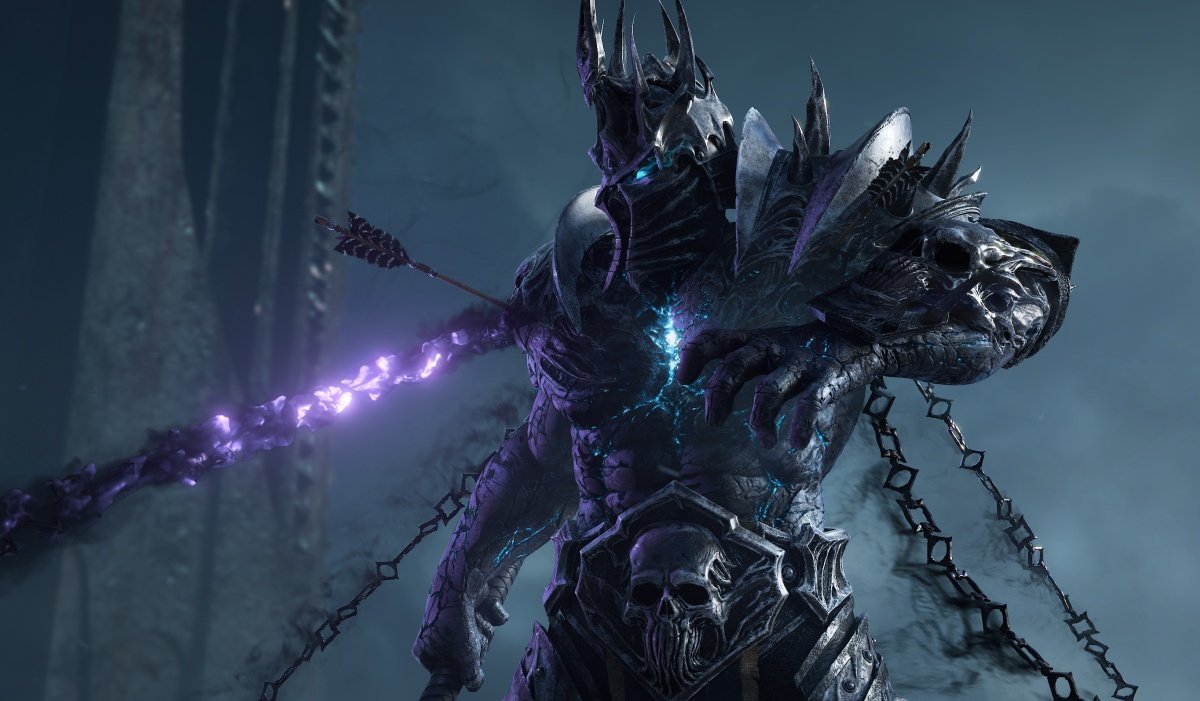 World of Warcraft: Shadowlands is going to be a big change for WoW players, and we still don’t know everything about the upcoming expansion that Blizzard revealed over the past couple of months. Thankfully, we were able to catch up with the Lead Designer on World of Warcraft, Kevin Martens, to talk about the expansion, how the leveling system is changing, and more.

We caught up with Martens during BlizzCon 2019, where we sat down with the Lead Designer to discuss some of the upcoming changes. Of course, one of the biggest questions we had was how the design team goes about coming up with changes they want to make, and how they decide what items should be added in each expansion.

With such a long-running history (15 years at this point), it shouldn’t come as a surprise that each new expansion in World of Warcraft has to be specially curated to ensure that each group of players get some kind of love and progression. If not in one expansion, then in some way with the next expansion. It’s an important balance that Martens talked about quite a bit and one that we can definitely agree with and understand.

We also asked some questions about Sylvanas and the way that her story has evolved over time, including how it will change with WoW: Shadowlands. Martens kept things fairly close to the chest with that one, though, but you can hear his full answer in the video we’ve embedded above. Sylvanas is a very complex character that has grown quite a bit since her introduction into the series with Warcraft III.

If you’re interested in learning a bit more about how the design team chooses expansion themes and other behind-the-scenes info, then be sure to check out the video of the full interview above. You can also head over to YouTube and subscribe to both Shacknews and GamerHubTV for even more great content like this.