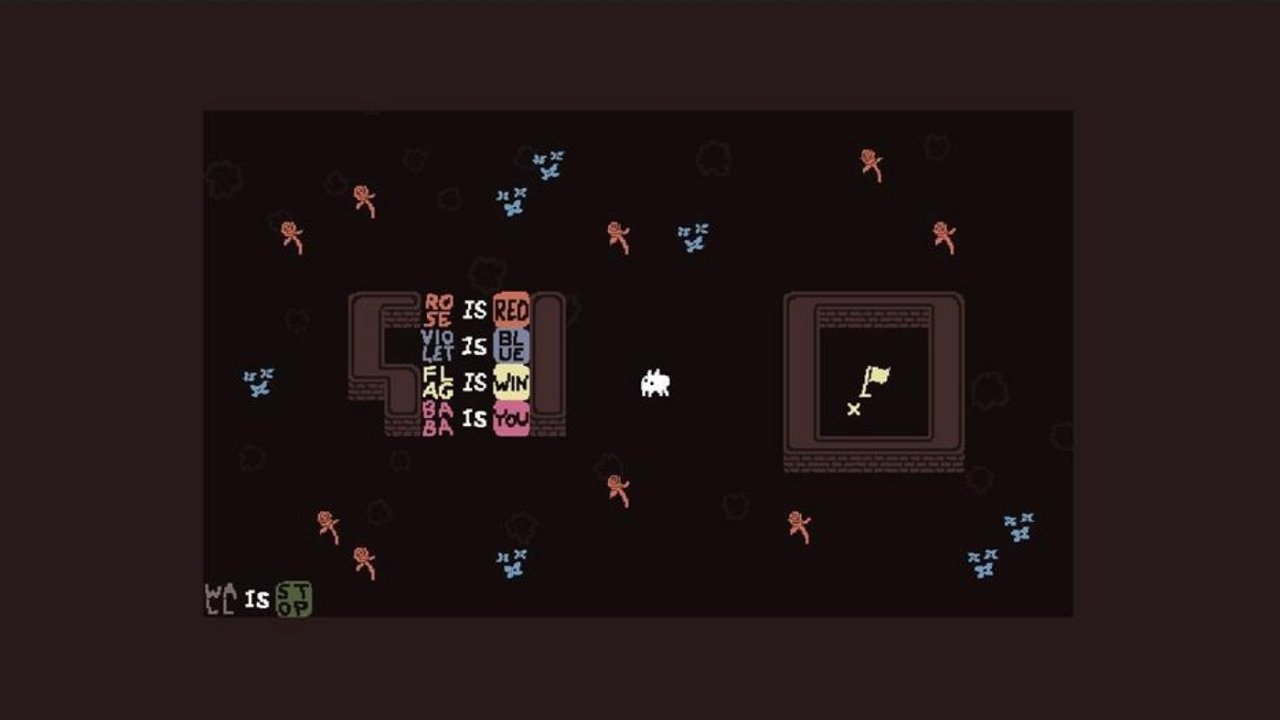 For all the people that have ever taken the suggestion of “learn to code” to heart, Baba Is You is a wonderfully applicable answer in the form of an indie puzzle game. Its interesting “if-then” rhetoric has made for dozens of puzzles in-game, from the completely simple to the absurdly complicated. Now, developer Hempuli wants to put the creativity in the hands of players. Baba Is You is getting a cross-platform level editor that will allow players to create and play uploaded and downloaded levels on any platform.

Baba Is You will get a level editor in 2020, and it'll feature online level-sharing! More details will come later about the exact details #babaisyou pic.twitter.com/2uxIxkVSU2

Baba Is You has garnered a lot of love from players for its interesting design and mechanics. Seen as a coding-lite game in which players interact with objects and various conjunctive and “rule” phrases to solve puzzles, it gained steam through the course of its development in 2018 before finally launching as a finished game on Nintendo Switch and Steam in 2019. Along the way, it garnered praise at the Independent Games Festival, earning nominations in 2018 for four categories and winning two of them (Excellence in Game Design and Best Student Game)

With the game getting itself an all-new level editor, it will be a great way for players to continue to enjoy Baba Is You and create their own programming puzzle conundrums on any and every platform.