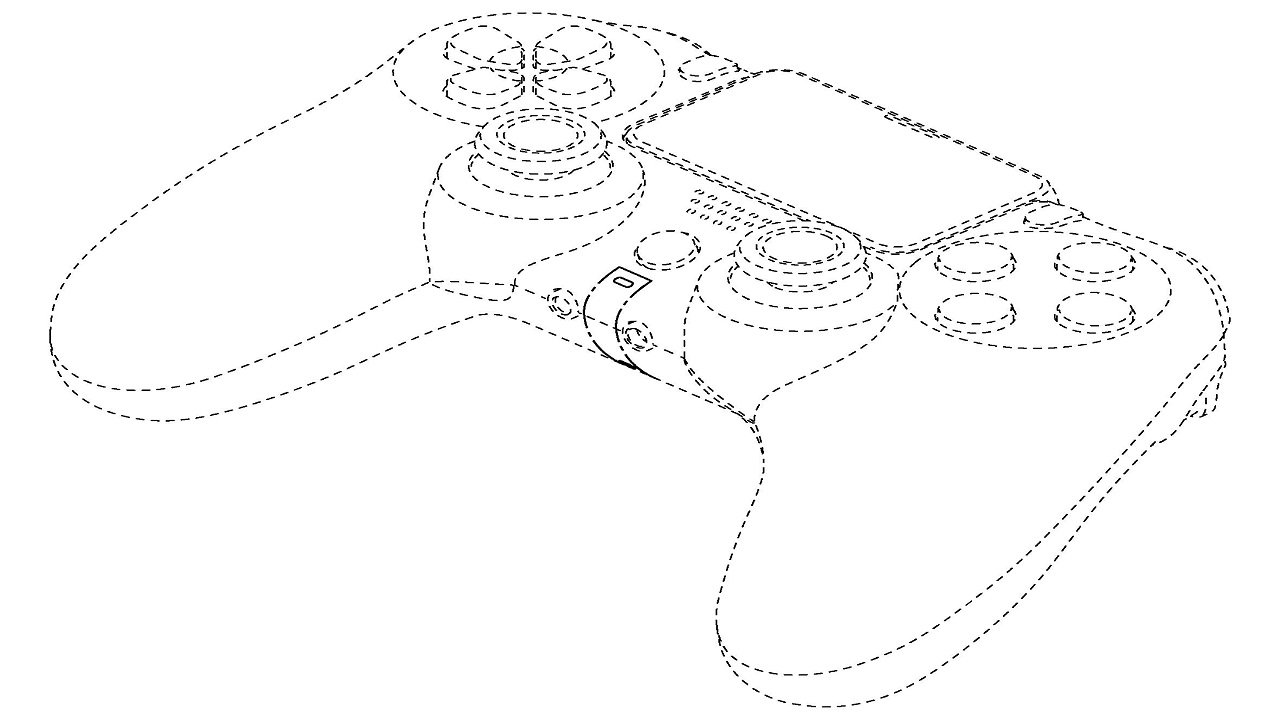 As we continue to move closer to the next console generation, the shapes and functionality that come with Xbox and PlayStation’s next big things are starting to take a clearer shape. A recent patent filed in Japan by Sony may have revealed a good idea of what the new PlayStation’s controller will look like.

The patent was reportedly accepted by Japanese patent offices on November 18, 2019 and shows a number of images of the new Dualshock controller from different angles. The images run rather close to descriptions from a previous Wired article regarding PS5’s designs. Though a prototype matching the new patent designs has not been seen in the wild yet, Sony promises a number of significant feature improvements over the previous Dualshock 4 controller.

Notably, the Dualshock 5 controller seems to remove the light bar from the controller, but there are other small aesthetic changes. The charging port is switching to a USBC input, the analog sticks are running just a touch smaller, and the overall frame of the controller is bigger. The reason for the last detail may be that that the Dualshock 5 is said to be packing a larger chargeable battery for longer control life.

Another major feature update of the PS5 is supposed “adaptive triggers” which will more accurately be able to respond to various pull and resistance functions in games. This combined with improved speakers on the controller and haptic feedback will hopefully create a much more engaging experience. In their analysis of the updates, Wired called the overall experience of the combined technology “astonishing.” As perhaps expected, the new Dualshock controller will reportedly be backwards compatible with PlayStation 4 hardware and games as well.

As we await further details, don’t forget to check previously revealed hardware details on the PlayStation 5. The new console is expected to launch somewhere in the timeframe of Xbox's Project Scarlett, somewhere around the 2020 holiday season.