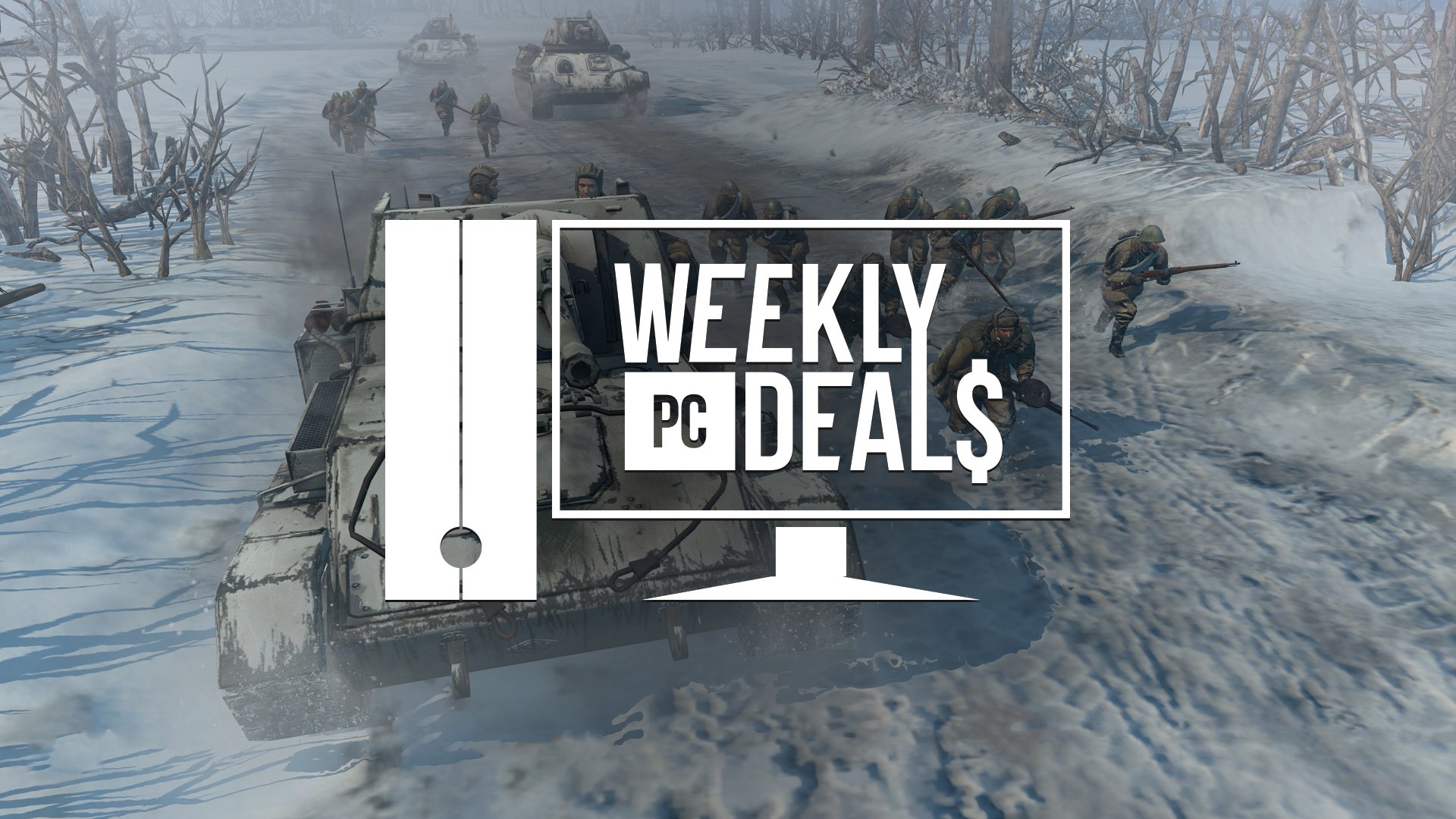 There aren't as many free games to play as last week, but there's quite a bit for the PC player to jump into and play without spending a dime. In the case of the RTS fan, you're getting a special treat. Company of Heroes 2 is free this weekend. Not free-to-play this weekend, free to claim and keep forever! You'll only have a few days to claim it, so grab it while you can.

Steam is also housing a week-long free trial for Street Fighter V: Arcade Edition. That means you'll get the full base roster, along with all of the Season 2 characters. With Capcom Cup coming up, Street Fighter is about to become the talk of the competitive gaming world. So if you want a taste of what the game is about, try it out over the next ten days.

The Epic Games Store also has a pair of great games to pick up for free. How about Bad North and The Messenger? If you're into a pair of fantastic indies, pick them up right now and keep them forever. But you'll only have until Thursday to claim them.

Nobody Saves the World review: I need a hero
Login / Register