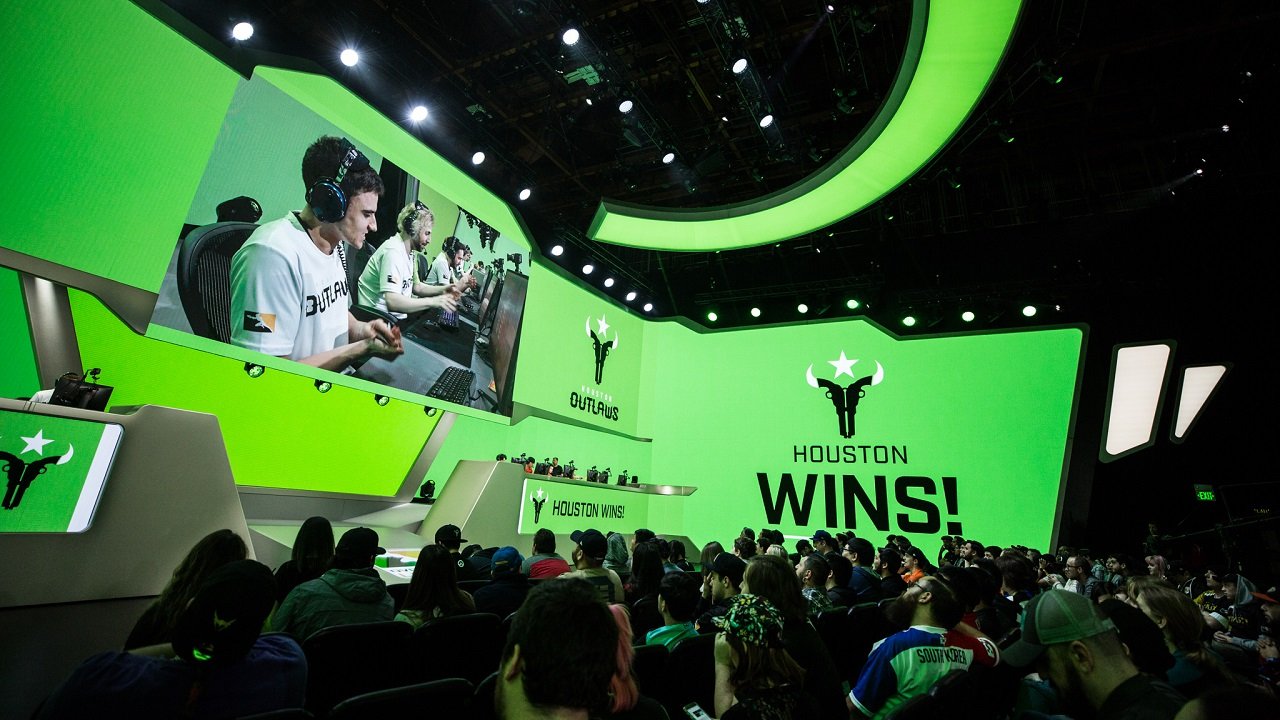 Ownership of the Houston Outlaws Overwatch League Team has changed hands. In an effort to keep up with Overwatch League rules regarding team ownership, previous owners Immortals Gaming Club have parted with the Houston brand, completing a deal to sell the Outlaws to the Beasley Broadcast Group.

The deal was finalized and announced in a press release from Beasley-owned esports show Checkpoint XD on November 14, 2019. Reportedly, Immortals Gaming Club was forced to sell the Houston Outlaws team in response to Overwatch League regulations that a single group could not own more than one team in the League (Immortals also operate the Los Angeles Valiant). The Houston Outlaws join a growing initiative in esports by the Beasley Group, which included investment in multi-team esports group Renegades in April 2019 and weekly syndicated esports lifestyle show Checkpoint XD in late 2018. The Beasley Broadcast Group also owns and operates 47 FM radio stations and 18 AM radio stations.

“There are only 20 Overwatch League teams in the world, and the transaction partners Beasley with Blizzard Entertainment and its parent company, Activision Blizzard, a leading global developer and publisher of interactive entertainment content and services,” Beasley commented. “Beasley is very excited to expand its operations to Houston, which is home to one of the largest esports fan bases in the US. Our growing esports infrastructure and management combined with our experience with team Renegades, success in hosting and promoting large events and our national esports content hub—BeasleyXP—are key factors in our expectations for long-term returns from this investment.”

Despite this, the Houston Outlaws have a little bit of shaping up to do going into the 2020 season. The team wrapped up Overwatch League Year 2 with a 9-19 record and a 16th place finish out of 20. The team has tasted Playoffs glory in the past, but struggled to adapt with both GOATs and 2-2-2 compositions that were prevalent through the previous season.

Will leadership with the Beasley Group be enough to help Houston right the ship? It’s too early to say, but it would appear the Renegades and Houston Outlaws are set to run together in 2020 Esports.