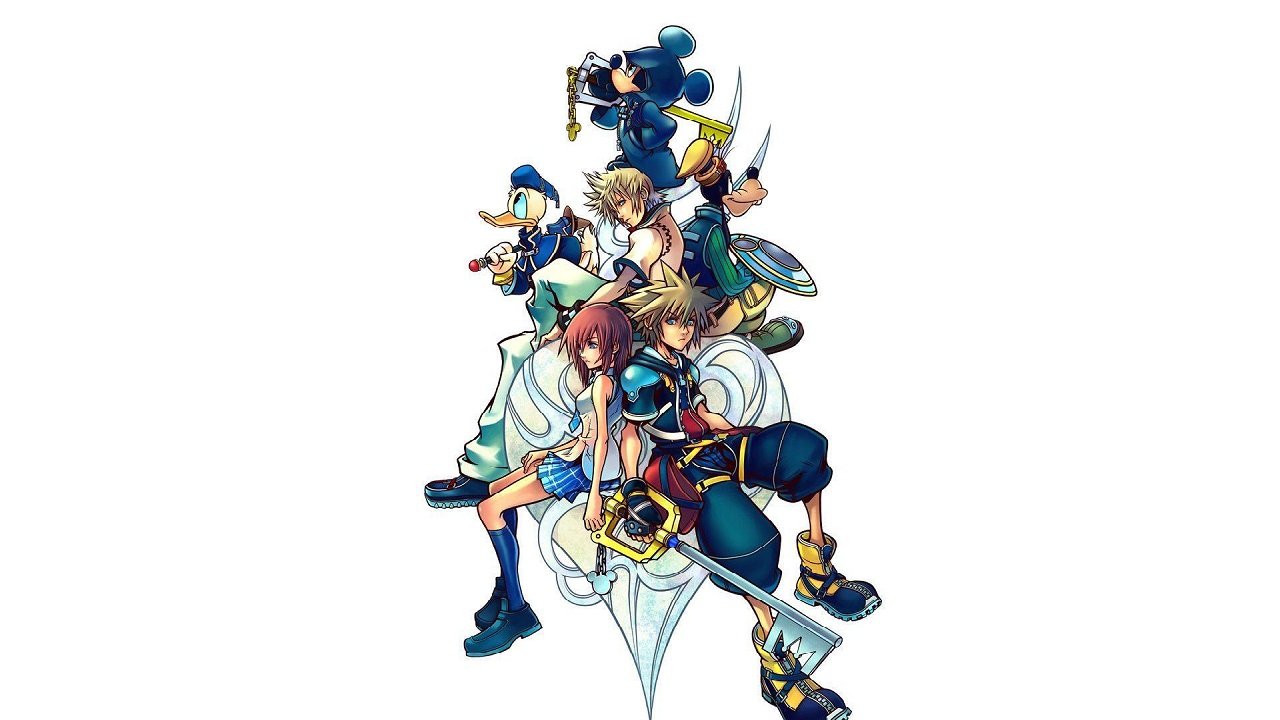 Kingdom Hearts 1 & 2 coming to Xbox One

There was an absolute wealth of games announced during X019. Between Game Pass announcments, Project xCloud updates, and much more, it was a lot to take in, but one thing that almost got by was the arrival of Kingdom Hearts director Tetsuya Nomura at the livestream to share some news from Square. Apparently, both Kingdom Hearts 1 and 2 will be coming to Xbox One.

Launched as a PlayStation exclusive through the years with only a handful of games outside the platform on handheld devices and mobile, Kingdom Hearts is finally crossing over to the Xbox in 2020. Players will be able to enjoy both the original and the sequel.

There doesn’t seem to be any plans for Kingdom Hearts 3 just yet. It may still be under exclusive control by Sony, which may make for a little extra time before it’s even available to come over to other platforms.