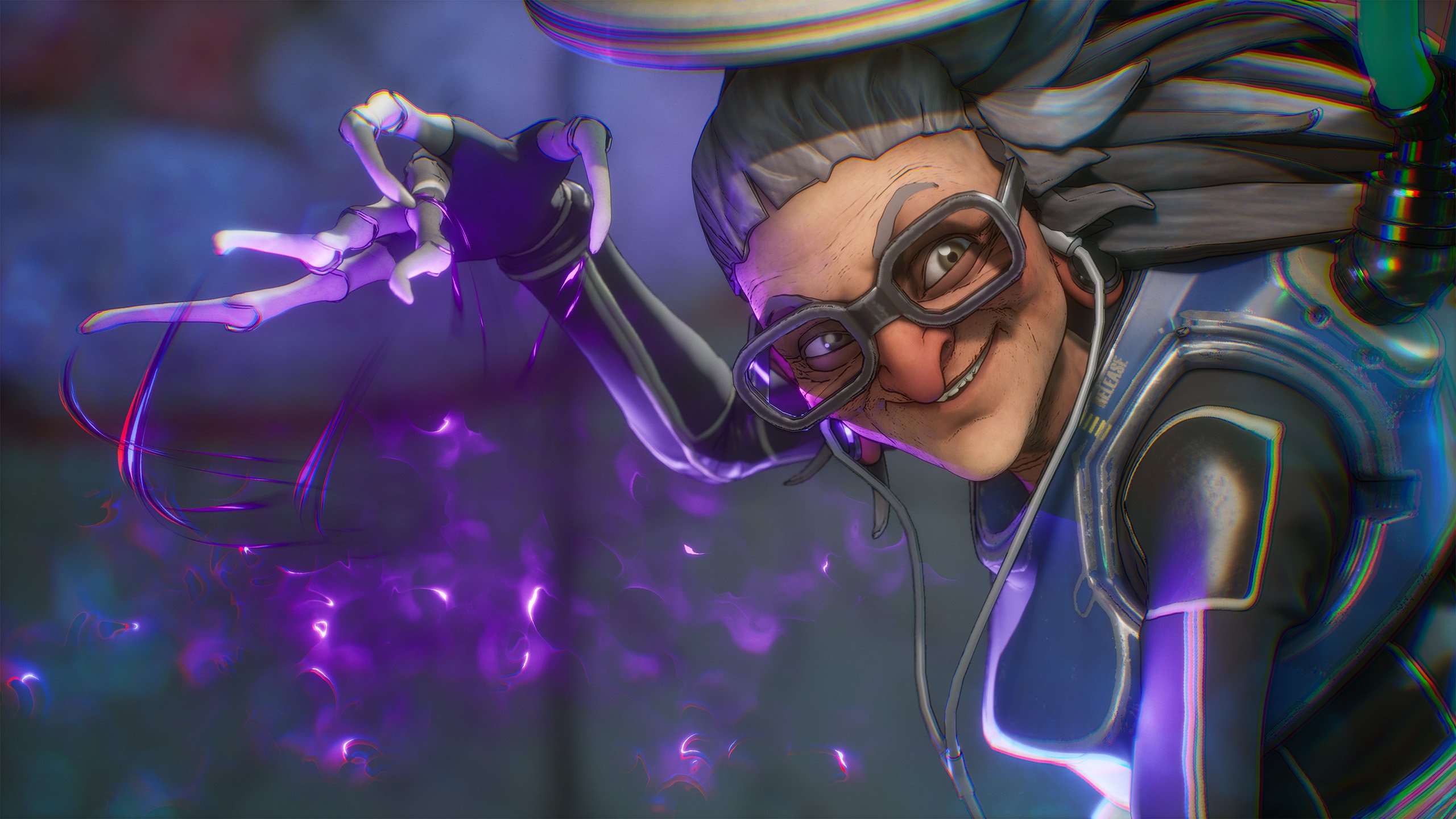 Bleeding Edge is having itself a day. At today’s X019 Inside Xbox livestream, Ninja Theory announced a specific release date for the game, as well as rolled out a new trailer for players to enjoy.

Creative Director Rahni Tucker stopped by Inside Xbox to reveal that Bleeding Edge will arrive on PC via Windows 10 and Xbox One on March 24, 2020. It was also announced that players could pre-order the game and doing so would grant them closed beta access to Bleeding Edge on February 14, 2020, as well as bonus in-game cosmetics. For players that subscribe to the Xbox Game Pass, Bleeding Edge will be part of that program and available at launch.

Bleeding Edge is a 4v4 team fighter multiplayer game that will feature 12 characters at launch. Each of the characters feature melee attacks, with a few characters also having ranged options. Players will be able to work together to perform powerful synergized attacks with their teammates within a combat system that focuses on technique, timing, and teamwork.

Ninja Theory, of course, needs no introduction. Their resume includes games such as DmC: Devil May Cry and, more recently, Hellblade: Senua’s Sacrifice. The latter is considered by many to be a masterpiece and one of the more emotional experiences in the last few years.

To stay current on the latest news, follow the Bleeding Edge topic on Shacknews. We’ll be covering the game extensively as we near its March 24, 2020 release date, which truthfully isn’t far off. You can get more info on the game, including character profiles, by visiting the Bleeding Edge website.