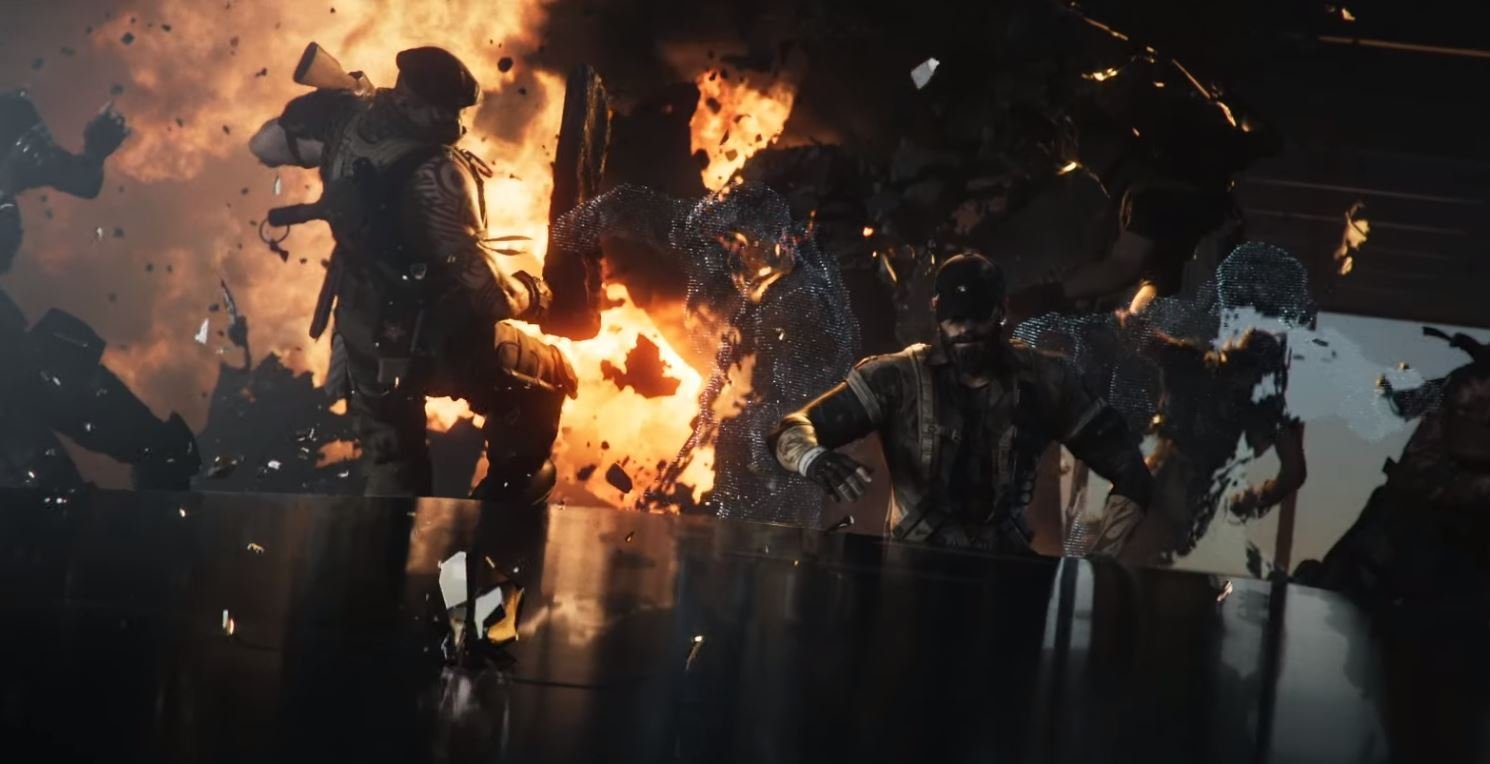 One of the highlights from today’s X019 Inside Xbox Event was the world’s first look at gameplay footage from one of next year’s most-anticipated first-person shooter titles. CrossFireX. South Korean developer Smilegate got time on center stage during Microsoft’s Xbox E3 2019 event earlier this year to show off a trailer for the world console premiere of its online shooter. Traditionally a PC-exclusive franchise, Crossfire X will be arriving on Xbox for a  console-first release in 2020.

CrossfireX delivers an intense first-person shooter experience where players are immersed in a sprawling global conflict between the world’s two most formidable private military factions: Global Risk employs veterans of powerful armed forces who use advanced technologies to fight for order and security; Black List employs hardened mercenaries trained in guerilla tactics who fight to destabilize oppressive regimes in the name of freedom. Choose your side and complete objective-based missions across a variety of classic and innovative modes featuring tightly crafted gameplay and cinematic visuals.