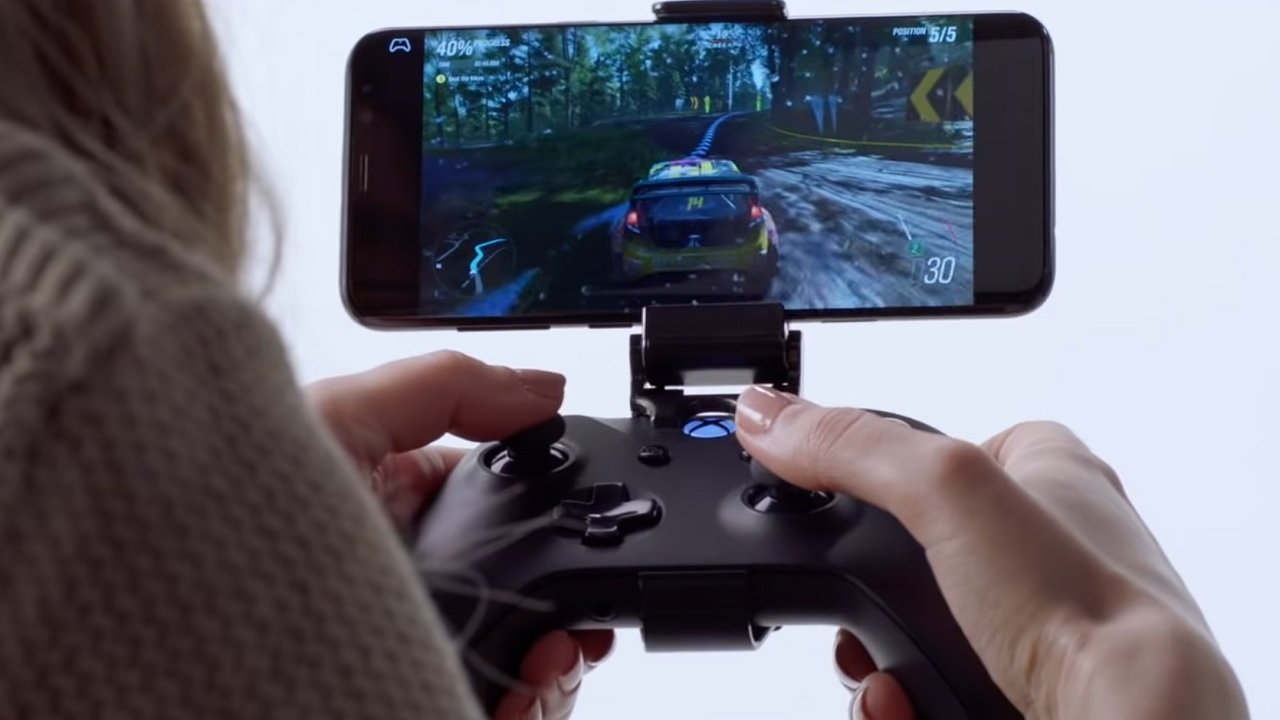 As competition in the space of Cloud streaming and gaming becomes more packed, Xbox is continuing to move ahead with Project xCloud. At X019 during the Inside Xbox stream, Xbox dropped a major update for Project xCloud, including adding new games, allowing players to play with more controllers on more platforms, and the rollout of preview access in new regions across the world.

The Project xCloud update on November 14, 2019 kicked off with a vast expansion to the overall library available for play. Where the preview started off with just a handful of games, the updated library packs in over 50 titles from across various publishers and developers, including Devil May Cry 5, Black Desert Online, Ace Combat 7: Skies Unknown, Madden NFL 2020, and much more. Notably, with games like Tekken 7 and Forza Horizon 4 joining the fray, players are no doubt going to see just how much pinpoint delay there is in xCloud and whether or not the program can play well through it.

In addition to an expanded library, Xbox also announced intentions for a much bigger slate of devices and platforms with which players can use the program. Starting in 2020, players are expected to be able to use PlayStation 4 and Razer game pads with xCloud. Beyond tablets and smartphones, Xbox is also aiming to bring xCloud capabilities to Windows 10 PCs and other unrevealed devices in 2020, giving players more places and ways to play.

Finally, Xbox revealed that the preview program for Project xCloud is expanding to all new regions. Currently available regions (Korea, UK, & US) can sign up now on the xCloud preview program webpage, but in 2020, players from Canada, India, Japan, and Western Europe will also be able to join in. Details for sign-up and registration in the new regions will be coming soon.

With so much activity in the Cloud gaming market, Xbox is going full-speed ahead with Project xCloud. Supposedly, the entire Xbox library can work in xCloud, but time will tell if that’s true. Either way, Xbox seems to have full faith in the new project and it will be interesting to see if 2020 is as fruitful for Cloud streaming on as Microsoft is hoping.