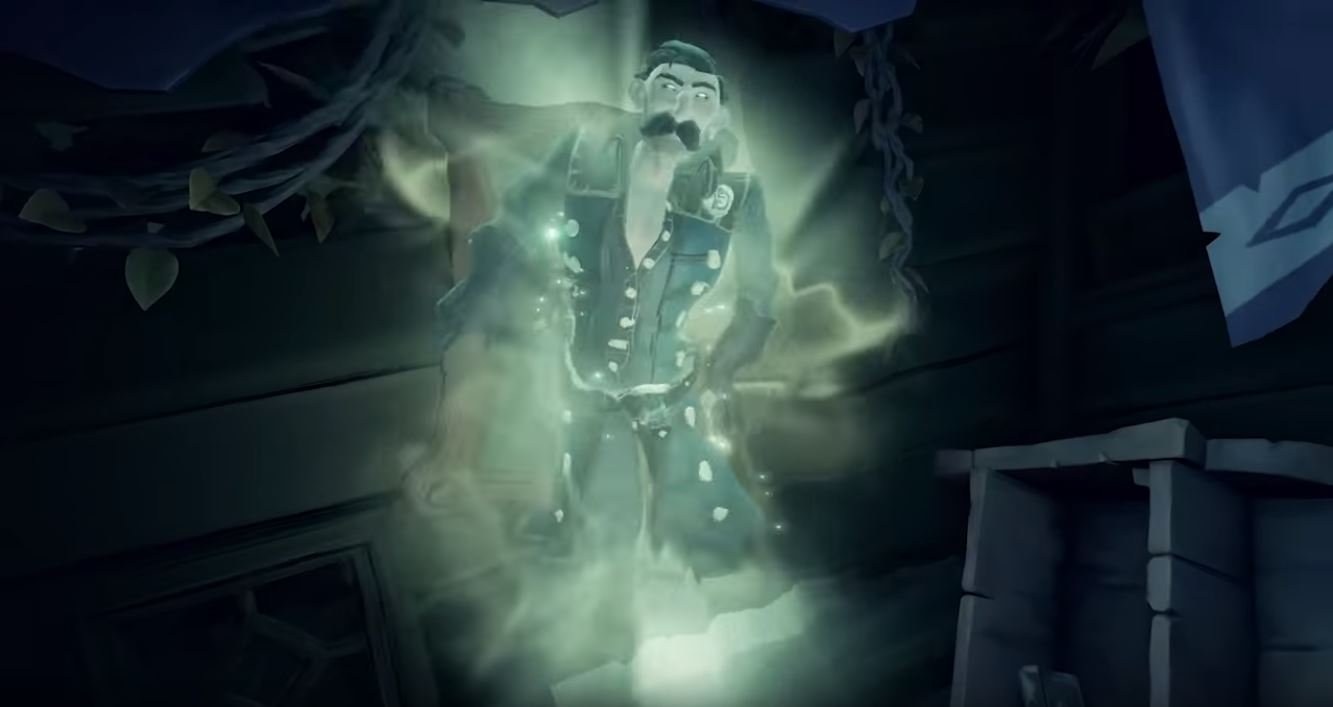 The Seabound Soul and fire comes to Sea of Thieves

Sea of Thieves sails from strength to strength and the latest piece of free DLC, The Seabound Soul, has just been revealed. This comes hot off the press from Inside Xbox at X019 in London. Please check out the trailer below!

The Seabound Soul and Firebombs

The Seabound Soul will be arriving on November 20, free to all players. This new piece of content introduces players to a new lore-focused Tall Tale – a feature that was added with the Sea of Thieves Anniversary Update.

The first Tall Tale was an epic adventure to the Shores of Gold. This time around, players will be joining Captain Pendragon in solving the mystery of a fearsome ship called the Ashen Dragon. A new evil awaits those who are brave enough to face it.

Also coming with the Seabound Soul update is fire. This was recently revealed by James Thomas during one of Rare’s weekly livestreams. The hilarious slipup resulted in a lot of colleagues grilling James over the faux pas. To make matters worse, this was the second time James accidentally revealed something ahead of schedule.

While we know fire is coming to the watery world of Sea of Thieves, there’s not much known about how it works. Firebombs were mentioned as being both throwable objects and capable of being shot out of cannons.

The fact that players now have a throwable object opens up even more possibilities. We could see more weapons or items being thrown by players or perhaps puzzles involving hurling objects around.

Now that fire is finally coming to Sea of Thieves, that makes for the last of the three pieces of information recently revealed about the game coming to fruition. The other items that have come to pass are the inclusion of banjos and that monkeys are a purchasable pet. We’ll need to keep a close eye on James to see if he reveals any other juicy morsels.