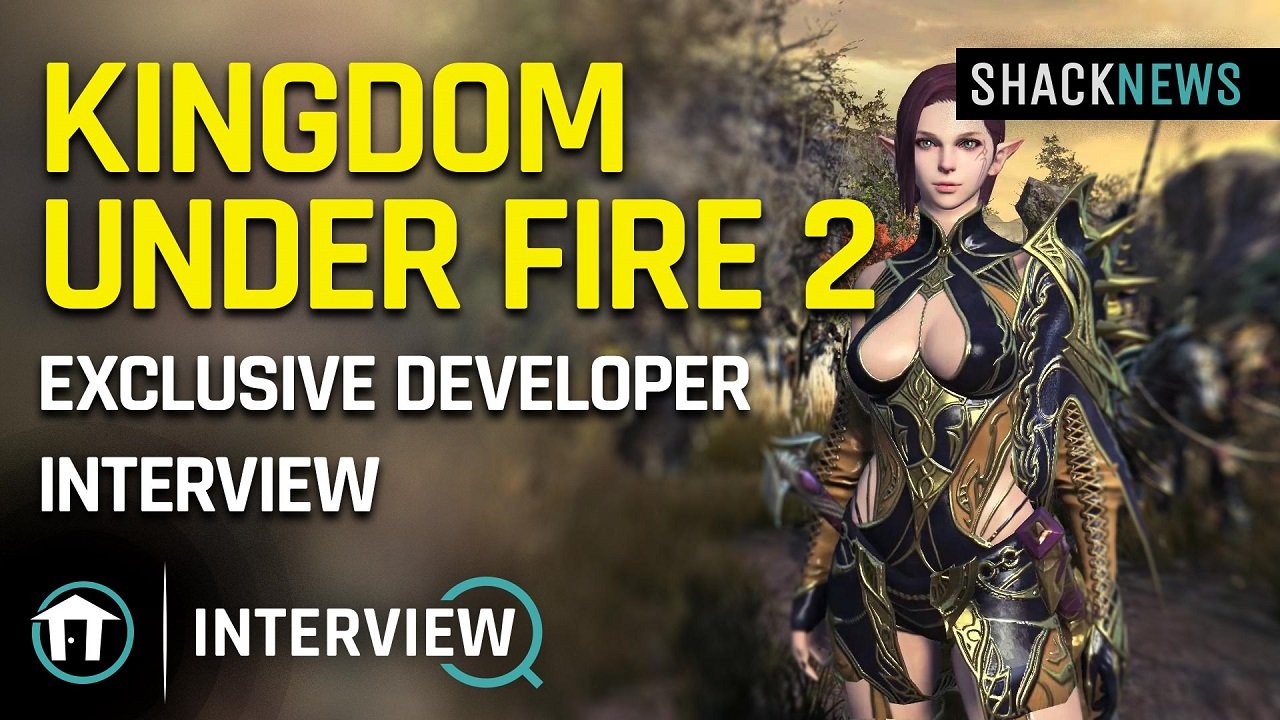 Kingdom Under Fire 2 is the most curious of hybrid games. Blending fantasy action-RPG and MMO with real-time strategy sensibilities sounds like a wild balancing act, but it’s one that Gameforge and Blueside intend to pull off with utmost quality. Recently we caught up to Gameforge Executive Producer Botond Nemeth to chat about various aspects of Kingdom Under Fire 2, including the shift from free-to-play, the game’s unique hybrid of gameplay, the ecosystem in the game’s MMO elements, and much more.

You can check out our exclsuive interview on Kingdom Under Fire 2 in full below.

In our chat with Nemeth, he speaks to the difficult balancing that went into making all of Kingdom Under Fire 2’s gameplay systems fun without overshadowing one another or leaving one or more lagging behind.

“This was the hardest part,” Nemeth explains. “A significant amount of money went into making sure that the hybrid of RTS, RPG, and MMORPG works nicely. That means that the developers at Blueside had to make sure that at any given moment players are not confused or overwhelmed and they always understand what to do.”

The game is meant to be fun and inviting regardless of player familiarity with either real-time strategy or role-playing games. Ideally, according to Nemeth, it should guide players slowly into the easy concept of the game before building upon them with slightly more and more complex levels of control. This style of teaching the player as they play is meant to eventually lead to full control of both a powerful RPG hero, command of large groups of units and armies battling it out on the battlefield, and ease of switching between the two as you need in order to win your wars.

Nemeth also goes into various units, upgrades, battlefield environments and more. Be sure to check out the full interview for plenty on Kingdom Under Fire 2! Meanwhile, subscribe to the Shacknews and GamerHubTV YouTube channels for more exclusive interviews.