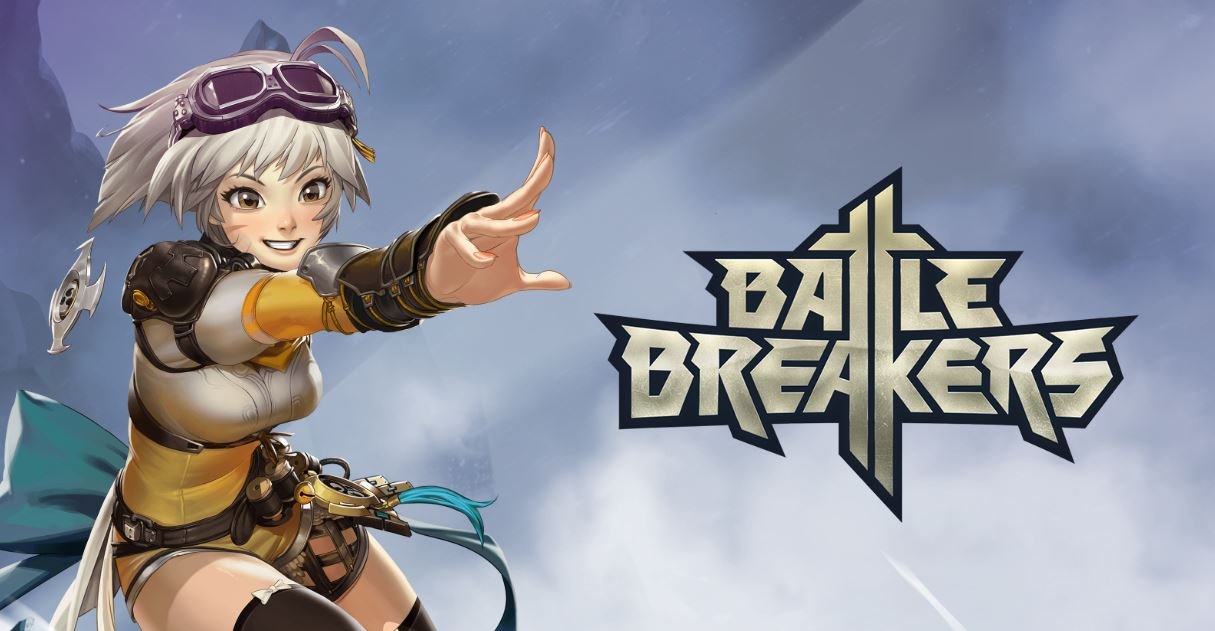 Epic Games' Battle Breakers out now on PC and mobile

While the mobile gaming space has no shortage or hero collector RPGs (also known as gacha games), the new offering from the folks at Epic Games offers a new spin on the formula that is sure to raise some eyebrows. Drawing inspiration from the action-heavy cartoons of the 80s and 90s, Battle Breakers puts the player in a commanding role against a massive invasion from space monsters. This cross-platform game will allow you to share progress between your PC and mobile devices.

Available on PC via the Epic Games Store, iOS via the App Store, and Android via the Epic Games app or Samsung Galaxy Store, Battle Breakers is always ready to roll, no matter where you are. New players can look forward to these key features:

The art style harkens back to a simpler time when you cheered on the good dudes in the fight against the bad dudes. The soundtrack for Battle Breakers is also heavily influenced by cartoons like G.I Joe, M.A.S.K., and others. The song used as the backdrop for the launch trailer would be right at home on Saturday morning television circa 1989.

If you feel the need to do battle against hordes of space baddies with a team of the world’s greatest super-warriors, Battle Breakers could be the game for you. It is available right now on PC, iOS, and Android.