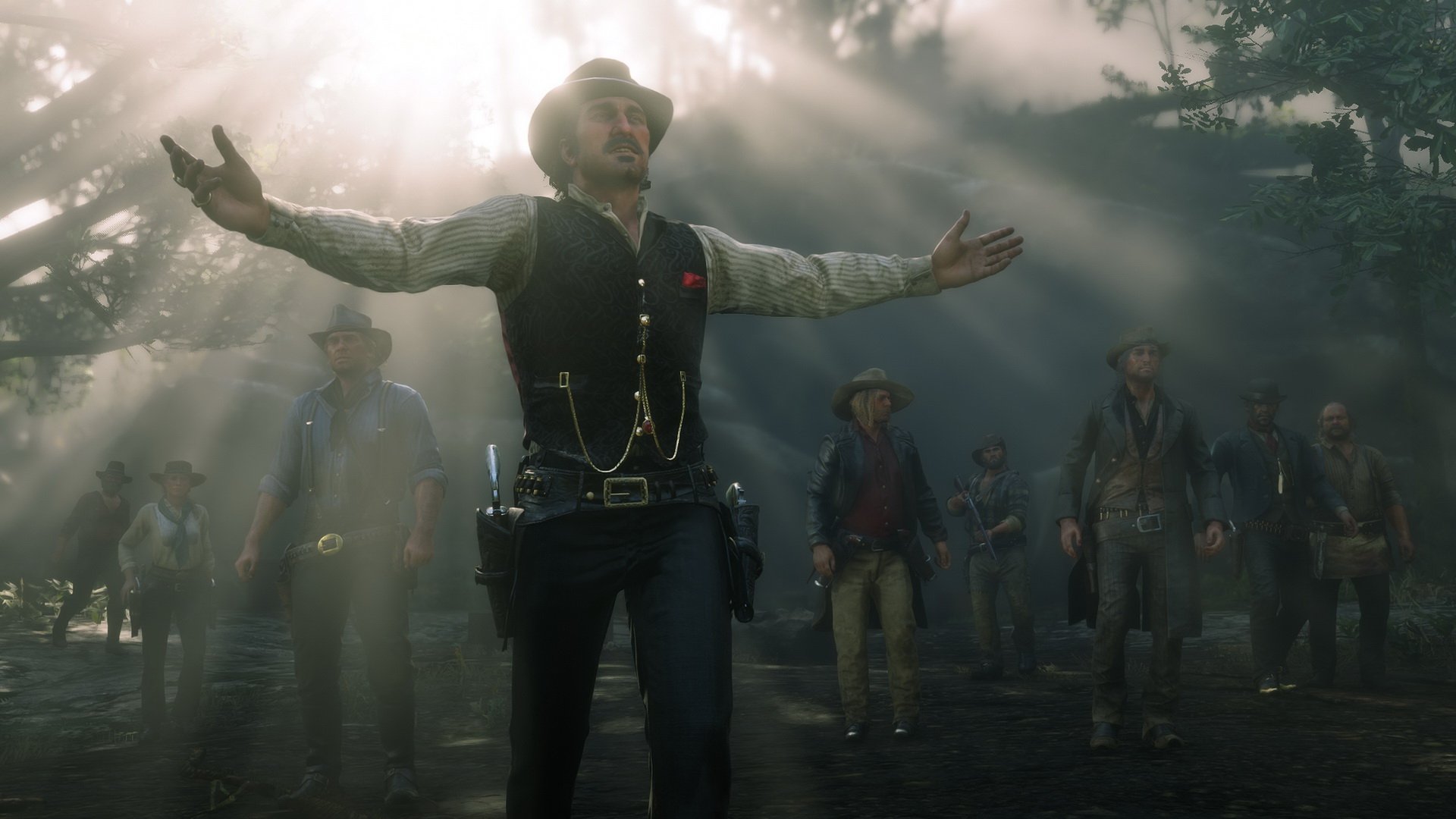 After more than a year of waiting, the PC gaming community has finally been able to get their hands on Rockstar's Red Dead Redemption 2. Unfortunately, the game looks to have launched with several major issues. Facing a deeply unhappy user base, Rockstar looked to investigate where the problems were stemming from and appear to have emerged with a solution. The publisher issued a statement on Wednesday morning, along with an apology.

"Over the past week, we have been working as quickly as possible to address issues that have impacted the launch of the PC version of Red Dead Redemption 2. As a result, we have already identified and resolved a number of these issues by deploying fixes to the Rockstar Games Launcher and some to the game itself.

"However, we are aware that a small number of Red Dead Redemption 2 PC players are still experiencing some ongoing problems with the game stuttering. We believe this is due to unforeseen issues related to specific combinations of Nvidia graphics drivers, Nvidia GPU cards and certain CPU's.

"We will be rolling out an update to the game today which will address the stuttering issue alongside a host of other fixes. However, we are still currently working together with Nvidia to completely resolve the stuttering issue in a future update, and it may take us up to a few days to properly test everything and ensure the next update completely solves the problem.

"We sincerely apologize for this temporary inconvenience and will update you as soon as we have more information to share -- we want everyone to be able to experience Red Dead Redemption 2 on PC as we intended as soon as possible. If you are experiencing any issues that are impacting your experience with Red Dead Redemption 2 for any reason, please start by first visiting the troubleshooting page on our Support site for assistance."

Rockstar is hoping to make up for the myriad of issues by offering a special care package for Red Dead Online. Players are eligible for this care package by logging into Red Dead Redemption 2 anytime this week and through the holiday season. This care package will include the Prieto Poncho and a selection of extra goodies.

For their part, Nvidia has been working around the clock on making sure they fully support Rockstar's cowboy campaign. Last week, the company released fresh drivers and are currently looking into these issues. Shacknews has been fortunate to not be among those affected by any ongoing glitches, as evidenced by our recent ShackStreams. But if there's any update on fixes for Red Dead Redemption 2 on PC, we'll be sure to report on them.