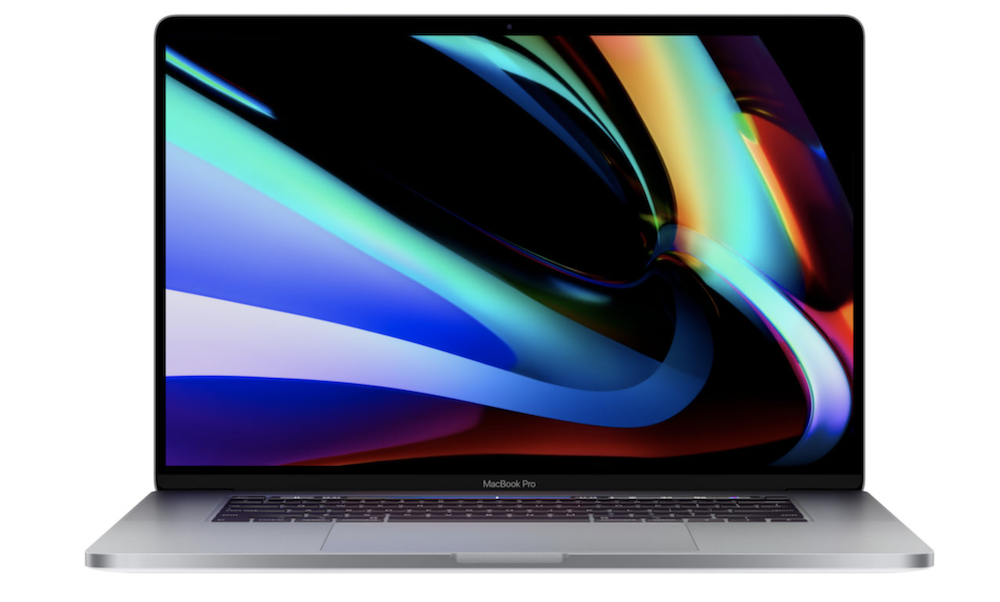 Apple quietly announced the new 16-inch MacBook Pro today, complete with a new keyboard, a physical escape button, and plenty of other niceties.

The Escape key being back means this model also has a shorter Touch Bar, as well as a larger screen with slimmer bezels. According to Apple, they've been shrunken down about 25 and 34 percent on the top and sides. The screen offers 3072 x 1920 resolution with 500 nits of brightness and a pixel density of 226 ppi. It's the same Retina display from other MacBook Pro models, and it uses Apple's True Tone technology to adjust screen colors based on lighting.

The weight is up from 4.0 pounds to 4.3, and the system's overall thickness is about 0.64 inch from 0.61 inch. You also get four Thunderbolt 3 (USB-C) slots, headphone jack, and the Touch ID fingerprint sensor at the top right corner of the keyboard. Unfortunately, there still is no SD card reader, which is something users have been clamoring for, which doesn't make a lot of sense.

The keyboard got a complete overhaul from the old butterfly design, and it's more clicky like the old version. It also got a new name: Magic Keyboard, to top everything off. Apple used a new rubber dome and keycap structure to fasten keys at the top of each stroke to preserve depth and stability.

Pros — you asked for it. And it’s here. pic.twitter.com/e0rsV18AKH

This model of the MacBook Pro is available in both six- and eight-core Intel Core processors and either an AMD Radeon Pro 5300M 4GB or a 5500M 4GB GPU that upgradable to 8GB. You could even choose 64GB of DDR4 RAM with an 8TB SSD if you choose, which will set you back a pretty penny. The base model starts at $2,399, but it keeps climbing from there.

If you're interested in picking up one of the new MacBook Pro models, they're available beginning today. Better start collecting some pocket change to do so.