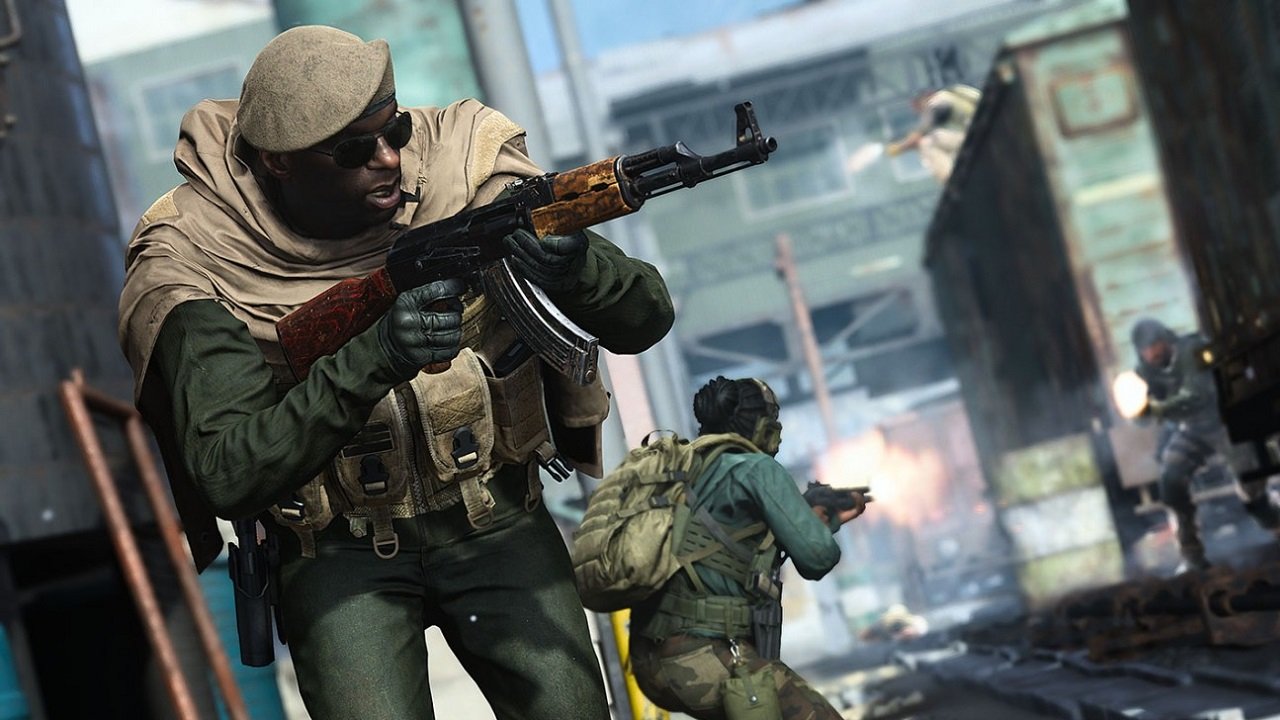 Call of Duty Modern Warfare’s first major patch, update 1.07, is here, and with it comes a whole list of changes and additions for the first-person shooter. As suspected from early information on the patch, the 725 shotgun and claymore lethal ordinance took some nerfs, but the also arguably overpowered M4A1 joined them. Meanwhile, free new maps have come to the regular and Ground War playlists, changing up the flow of the game in Multiplayer and giving players new tactical battlegrounds to explore.

Call of Duty Modern Warfare update 1.07’s patch notes were released by Infinity Ward on the Modern Warfare Reddit on November 8, 2019. The two free maps included Krovnik Farm for Ground War and Shoot House for all other multiplayer PVP modes. Meanwhile, new counter options were included for riot shields and claymores. Thrown knives and thermite will properly unequip the Riot Shield from a player while explosive damage has been adjusted to work properly around it now. Meanwhile, the claymore’s activation and damage range were adjusted, as well as the damage being adjusted to non-lethal if the claymore is destroyed by bullets.

Battle chatter has also been adjusted in the game to be less confusing or outright position revealing. Now enemies can’t hear your team’s call outs and you won’t hear your operator do callouts anymore. Moreover, the range and situations at which a call out will activate have also been adjusted to make the system less of an annoyance. Though some adjustments for footsteps were made, this patch hints that another major adjustment for footsteps is coming soon which will lighten the sounds moving in crouching or prone positions.

All of the finer patch details in Modern Warfare update 1.07 can be read below:

NEW PLAYLISTS AND A NEW MODE!

Hardpoint is now in rotation!

Call of Duty Modern Warfare update 1.07 is now live. Are you excited to live in a post-725 shotgun and claymore dominating world? Let us know in the Shacknews Chatty comment section below!