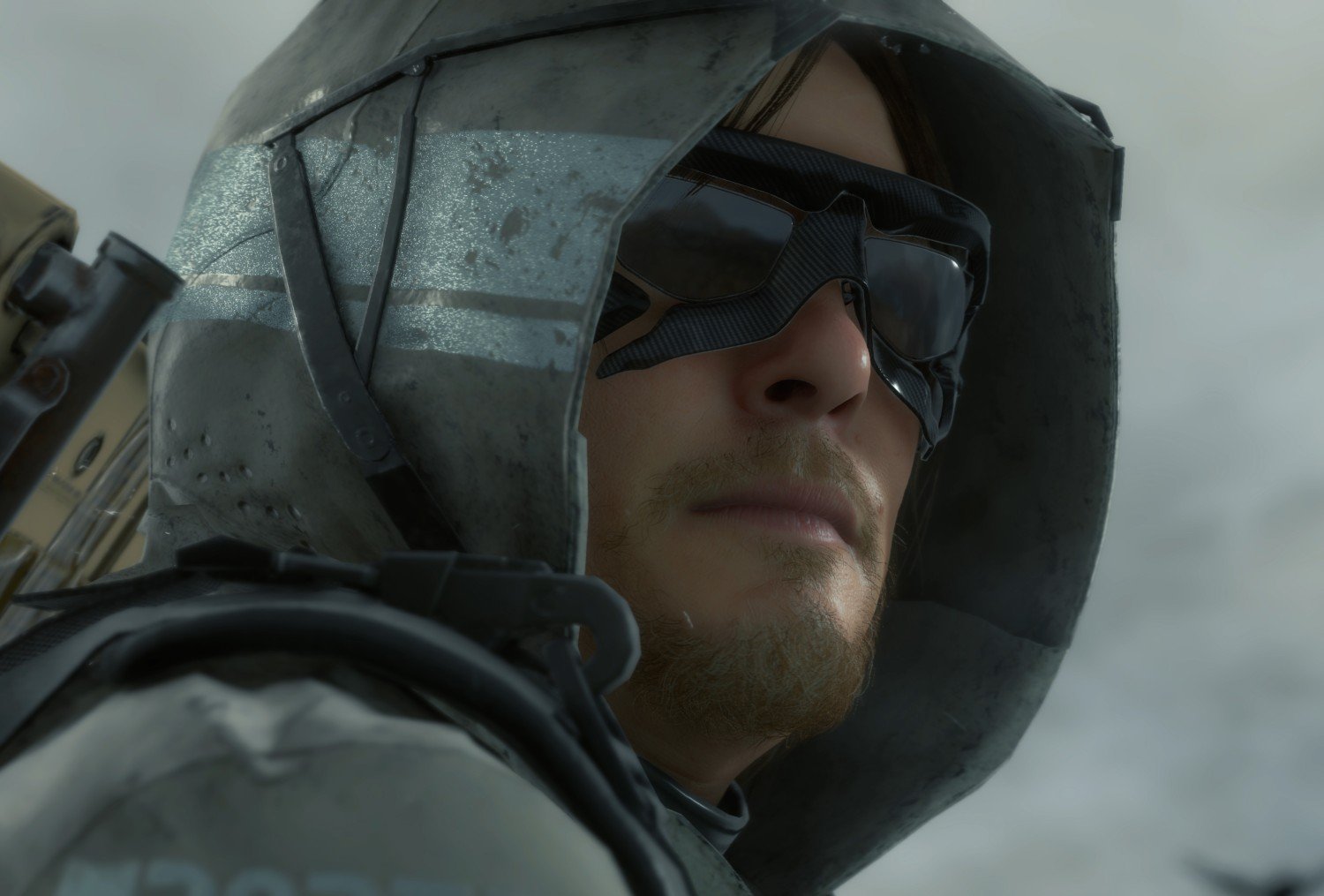 How to play music you've unlocked in Death Stranding

One of the best parts about Death Stranding is the soundtrack. Since Kojima first released a trailer for the newly released title, I’ve been in love with much of the music he has shown off. With the full game, we’ve gotten an even bigger taste of the tunes that Kojima has chosen to help bring the story to life. While you don’t get to choose when the music kicks in while you’re playing, you can head to your Private Room and jam out. This guide will teach you everything you need to know to play music you’ve unlocked in Death Stranding.

How to play music you’ve unlocked in Death Stranding

If you want to play music you’ve unlocked, simply head down to the nearest Private Room and then interact with the massive display near the front of the room. This is where you can also view the map, as well as check your emails.

To listen to music, head to the Music Player on the menu and then select the songs that you want to play. You can continue to just sit here in Sam’s Private Room listening to sweet jams all day, and it’s a nice way to take a break and just reflect on what you’ve experienced so far. Kojima has done a great job putting together the soundtrack for Death Stranding, and there’s plenty of great music to be found along your journey.

Worried that Death Stranding on PC will be an Epic Games Store exclusive? Learn more about the PC release with our handy guide.

If you want to unlock new songs to jam out too, then all you need to do is keep playing the game. From what we’ve noticed, it looks like new songs are unlocked along the way as they play throughout the story, and it’s a cool little way to reward players for progressing. You can also just look up artists like Low Roar, who have a long list of songs included in the game if you want to do some outside listening on your way to work or the store.

Now that you know how to play music you’ve unlocked, be sure to head back over to our Death Stranding guide for even more assistance.