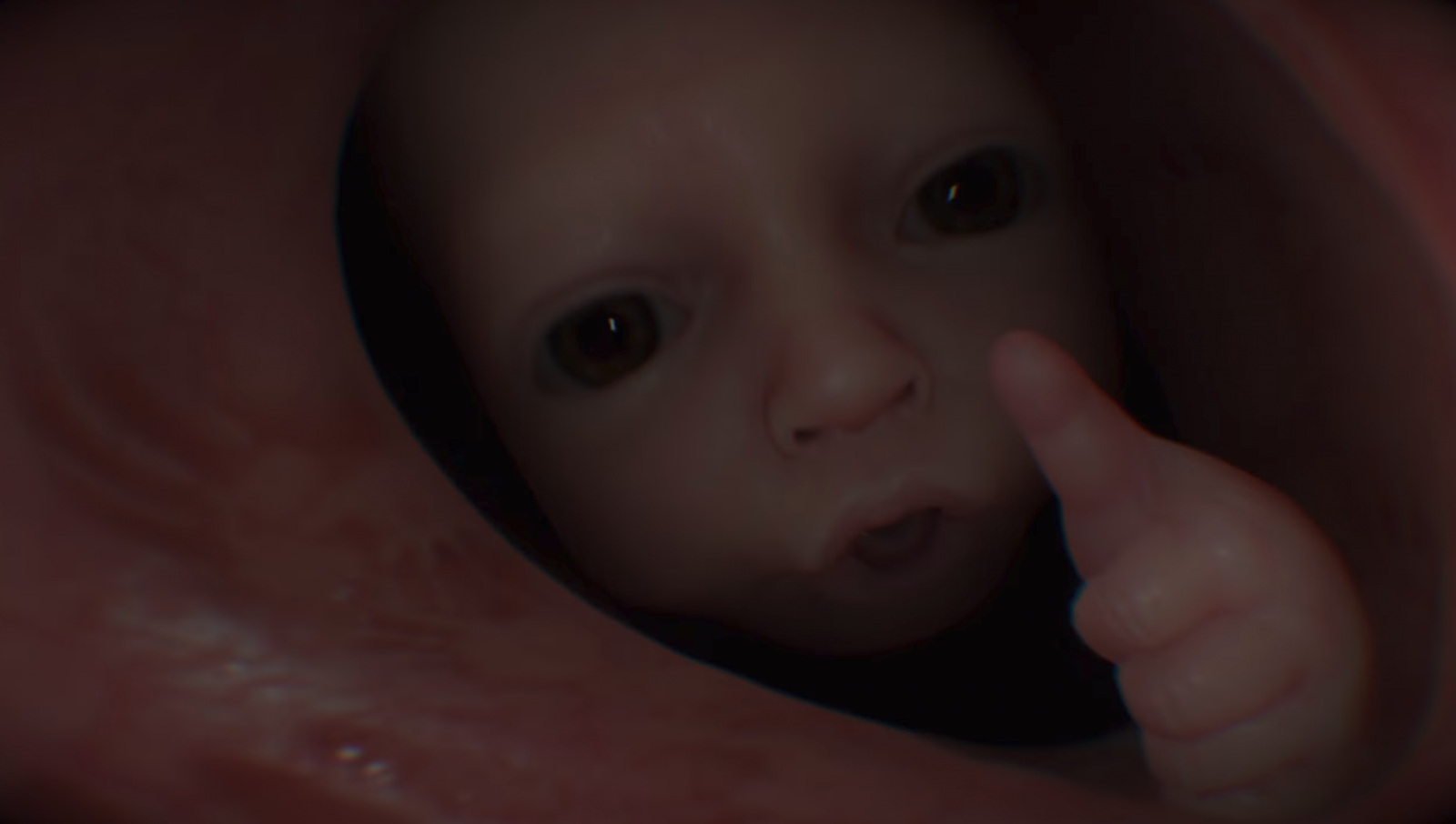 How to give and receive likes in Death Stranding

While playing Death Stranding, you'll undoubtedly be curious about the concept of "likes." For instance, how do you give them out and how do you receive them?

Likes are an important type of social currency in Hideo Kojima's latest opus, and unlike the way they're used on social media platforms in our society, they're completely altruistic. Here's everything you need to know about giving and receiving likes and how they relate to gameplay. Likes are ultimately the path to making your game a much more fulfilling one when it comes to Death Stranding.

How to give and receive likes in Death Stranding

Likes in Death Stranding are essentially a way of letting others know you really appreciated what they did, or otherwise want to acknowledge their actions. It's really just like smashing the like button on a Facebook post or YouTube video. You're communicating to the world that something someone else did made you happy.

Except in this game, it's not about pointless clout chasing. You're simply encouraging others. For instance, while walking around the world as Sam, you may see structures others have made. You can give those structures "likes," which in turn go to their owner. Earning likes can help raise your in-game rank, and seeing them pouring in from grateful players makes you feel good too.

To give a like, just walk up to the structure, cairn, bridge, or other item you want to mark. You should see a prompt that says "Like" pop up next to an image of a DualShock 4 touchpad. Hit the touchpad once to offer one like, or continue tapping in rapid succession until the on-screen meter runs out to award several likes at once.

There's a limit on how many likes you can award each structure at one time, so maximize the likes you do give while you're able to do so, and this may very well translate into you getting likes of your own.

As far as receiving likes, this will happen automatically as long as you're actively participating in building structures, putting up signs, or doing things within the world of Death Stranding. They'll be applied to your "like" total without you having to do anything.

Here's a protip from us to you at Shacknews: build roads and bridges. These can be difficult to create solo, and require a lot of different materials to erect, so if you happen to make an entire highway or network of large structures, expect the likes to roll in. You'll be on your way to being the most popular player among worldwide communities in no time.

Now that you know how to give and receive likes, come scroll through our complete Death Stranding strategy guide for more assistance. We’ve got tons of great content to help you navigate the world, figure out what songs Sam can hum, and become an amazing porter. You don't want to miss out on it, trust us.