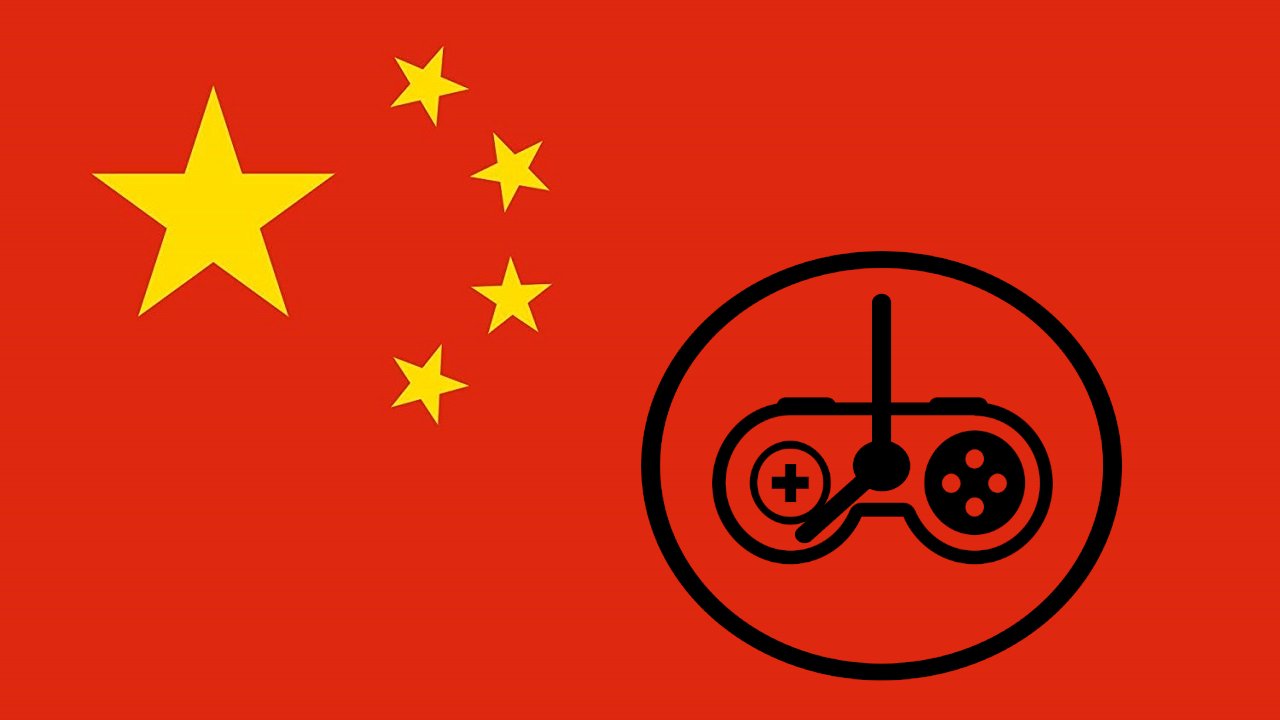 It’s no secret that China has actively taken measures against video game regulation and censorship in the country, both online and offline. Between banning of various online games, regulation on when they can be played, and restrictions on the release of video games in the country, China perceives gaming addiction as an ongoing problem and continues to work towards curbing it, especially with minors. The country is imposing a new curfew on online gaming for minors.

The guidelines of the new curfew were posted on November 6, 2019, published by China's General Administration of Press and Publication. Reportedly, China’s new curfew will be placed in effect on all online gaming platforms which operate within the country.

As analyzed by CNN, gamers under the age of 18 will be banned from playing on online gaming platforms between the times of 10PM and 8AM. Limitations will also be put in place, only allowing minors up to 90 minutes of playtime on weekdays and up to three hours on weekends and holidays.

In addition to time limitations, the guidelines dictate that there will also be a limitation on how much money players can transfer into online gaming marketplaces. Players between the ages of 8 and 16 can transfer around $29 into their account per month while those between 16 and 18 years of age will be able to invest a maximum of around $57 a month.

China’s efforts to crack down on games are intense. Not only have they frozen video game release approval and reportedly banned games like Fortnite in the past, but in the midst of political turmoil gaming companies like Blizzard have made extremely unfortunate decisions centered around the seeming preservation of business in the region. The fact is that despite regulation and censorship, China still maintains one of the most robust and profitable gaming markets in the world.

Given that the government has been actively going at video game addiction for years, it’s unknown what effect, if any, their latest effort will have on the market at this time.