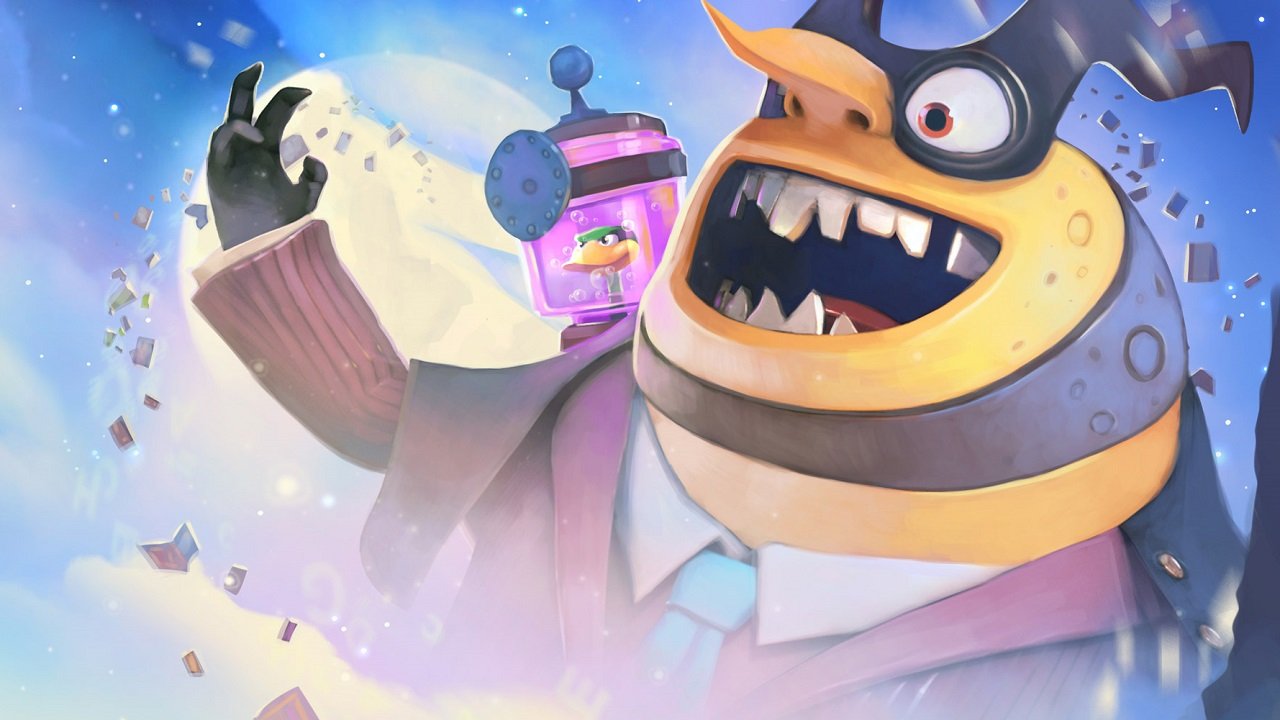 Those hopeful fans who were banking on a rumor that the folks at PlayTonic were going back to the Banjo-Kazooie were in for a taste of disappointment today. PlayTonic heard the rumor as well and has issued a firm statement on the matter. They are not working on a new Banjo-Kazooie game with Microsoft and Rare.

The rumor formed on November 3, 2019 when PlayTonic Character Developer Ed Bryan (and creator of characters like Mumbo Jumbo in Banjo-Kazooie) posted an innocent image of a Microsoft tote bag on his personal Twitter. Given that Microsoft currently owns Rare and the rights to Banjo-Kazooie, it set some people off, wondering if it was hinting at a new collaboration between PlayTonic and Microsoft.

Alas, it was not meant to be. Early on November 6, 2019, PlayTonic addressed the rumor with an official statement from the studio’s Twitter, denying any current or planned efforts with Microsoft on a new Banjo-Kazooie game.

Right now, Yooka-Laylee is running a pretty positive track record for PlayTonic with the original game and its follow-up, Yooka-Laylee and the Impossible Lair, offering a myriad of nostalgic and new lighthearted 3D platforming experiences via its fresh characters. Sure a new Banjo-Kazooie game developed with the talent that made so much of those original games would be neat, but PlayTonic has a pretty good new chapter of gaming going on with their current franchise as well.

Banjo-Kazooie hasn’t been entirely quiet either. The characters don’t have a new game of their own to speak to, but they have made appearances in other games, such as Super Smash Bros Ultimate as a DLC character and via a special pirate ship in Sea of Thieves.

It’s nice little offerings to keep the character and their memory alive, but it would seem that anyone looking for more than that, at least from PlayTonic, are out of luck for the time being.