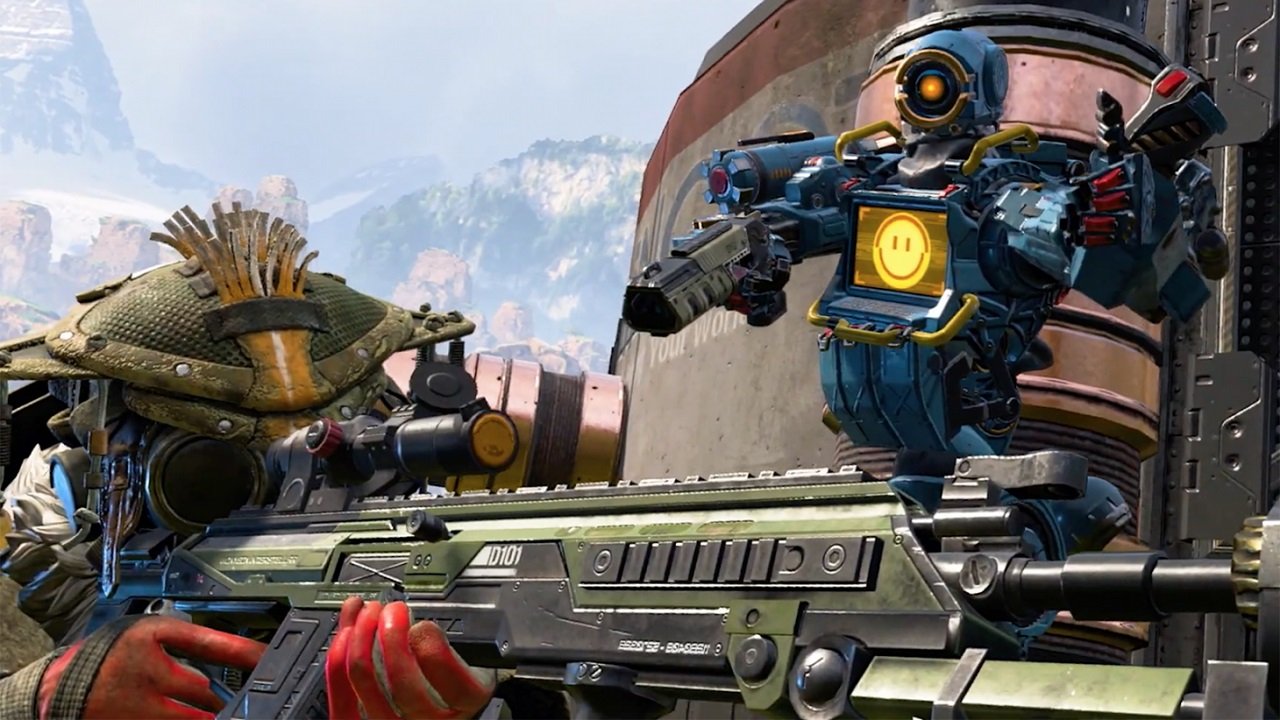 For as long as Apex Legends has existed, players have asked for a mode in which they wouldn’t have to go solo, but also wouldn’t have to slug it out with a random. The prayer has been… partially answered. Respawn Entertainment has finally launched an Apex Legends Duos mode. Unfortunately, it’s not a perfect answer to our prayers. Much like the solo events that came before it, Apex Legends duos is a limited-time event.

Apex Legends duos were announced last week, and finally launched as a part of Update 3.1 patch noteson November 5, 2019 on the EA Answers HQ website. Some of the highlights of the patch included the addition of a new Firing Range in which players could test out weapons, items, attachments, and characters on various targets and situations. There were also a number of quality of life, weapon, and legend fine-tuning to balance the game out inside and out of matches. However, the big news was the duos, which became available on November 5, 2019 and will last until November 19.

The fans went wild, as you’ll find from the comments in the announcement from Apex Legends on Twitter. Duos is, after all, one of the longest and most requested of features on the list of things people wanted for the game. Certainly, with characters that have their strengths and weaknesses, there’s something to be said for the dynamic of synergies which made 3-man a balanced proposition, and for that same reason half the roster doesn’t work that great in a strictly solo setting, but Duos is that perfect ground where you get synergies and also don’t have to be saddled with too much baggage.

As they say: Two’s a party. Three’s a crowd. Are you going to be playing Apex Legends duos? Are you one of the many hoping it sticks around rather than going the way of previous Apex Legends “event” modes? Let us know in the ShackNews Chatty Comments section below.