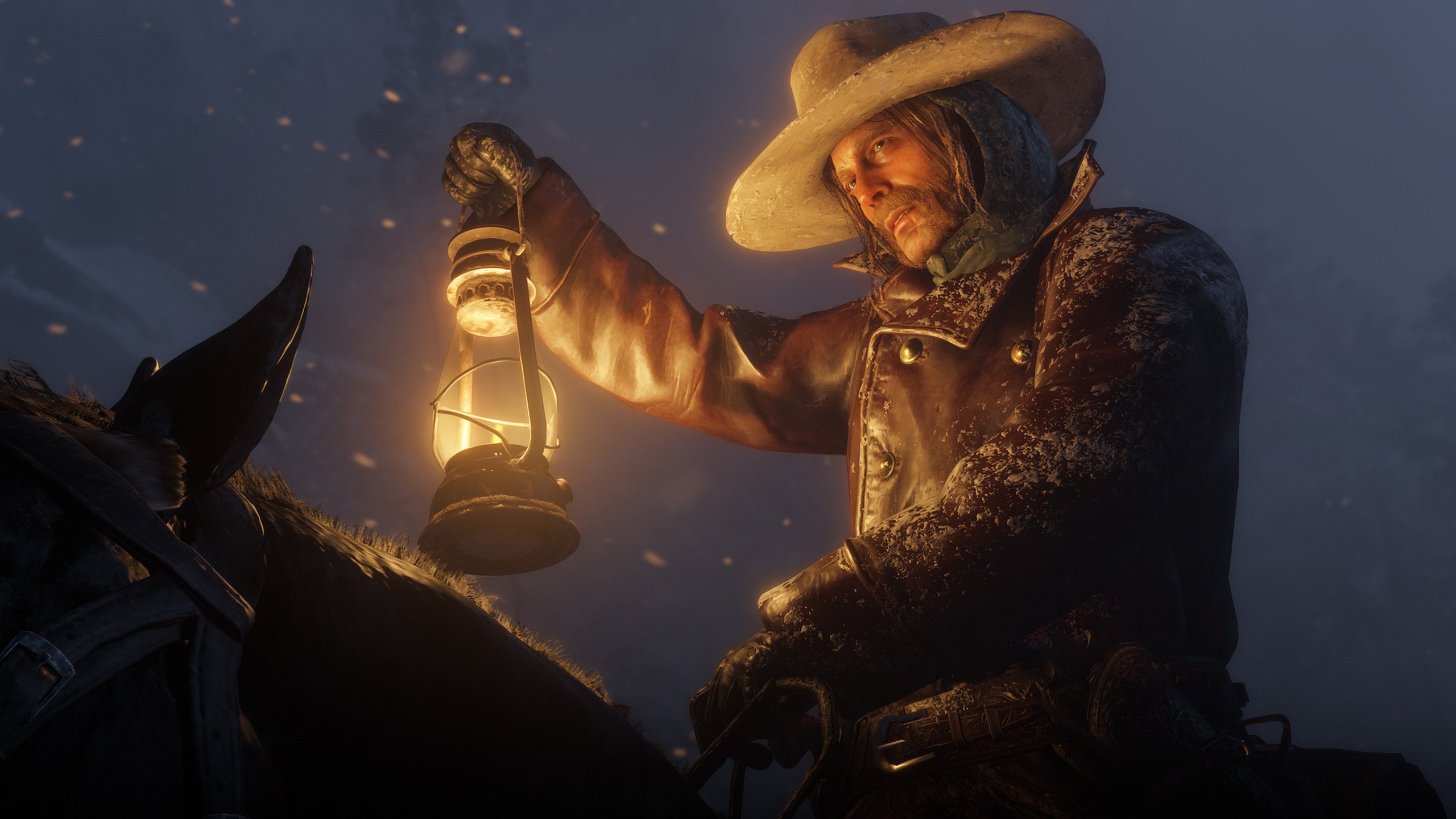 Watch the first mission of Red Dead Redemption 2 on PC

Red Dead Redemption 2 is finally out for PC, but it seems some users are experiencing problems with a few issues ranging from FPS (frames per second) drops to outright game crashes. As someone who plans to spend hundreds of hours in Rockstar Games’ open world on PC, this had me worried, so I figured it up on my own rig to see how things ran. Have a look at the first mission of Red Dead Redemption 2 embedded below.

Most of the settings were on ultra, but I left a few things at high or medium, such as shadows that appear in the distance. For what it’s worth, I’m kitted with an 11GB EVGA GeForce RTX 2080 Ti, Intel Core i7-9700 CPU @ 3.60GHz, and 32GB of RAM. I set the resolution to 2560x1440 and was pulling about 90fps the entire time. Keep in mind, this was in a portion of the game heavy on blizzards and snow, so I’ll have to see how it holds up when the game transitions to more open terrain with longer draw distances. For now, though, I experienced no drops in performance other than a momentary hiccup transitioning during a cinematic. Still, if you're planning to play on PC it might be wise to check out our Red Dead Redemption 2 PC build guide.

If you’re playing Red Dead Redemption 2 today on PC, be sure to hit us up in the Chatty thread below and let us know how you find the performance. There are undoubtedly some kinks for Rockstar Games to work out over the coming days, but all signs point to a smooth experience for PC players once we get past the early days and a few growing pains. Grand Theft Auto V ran beautifully on PC, and you have to imagine that so will Red Dead Redemption 2 in time. Just a shame for those having troubles at launch.