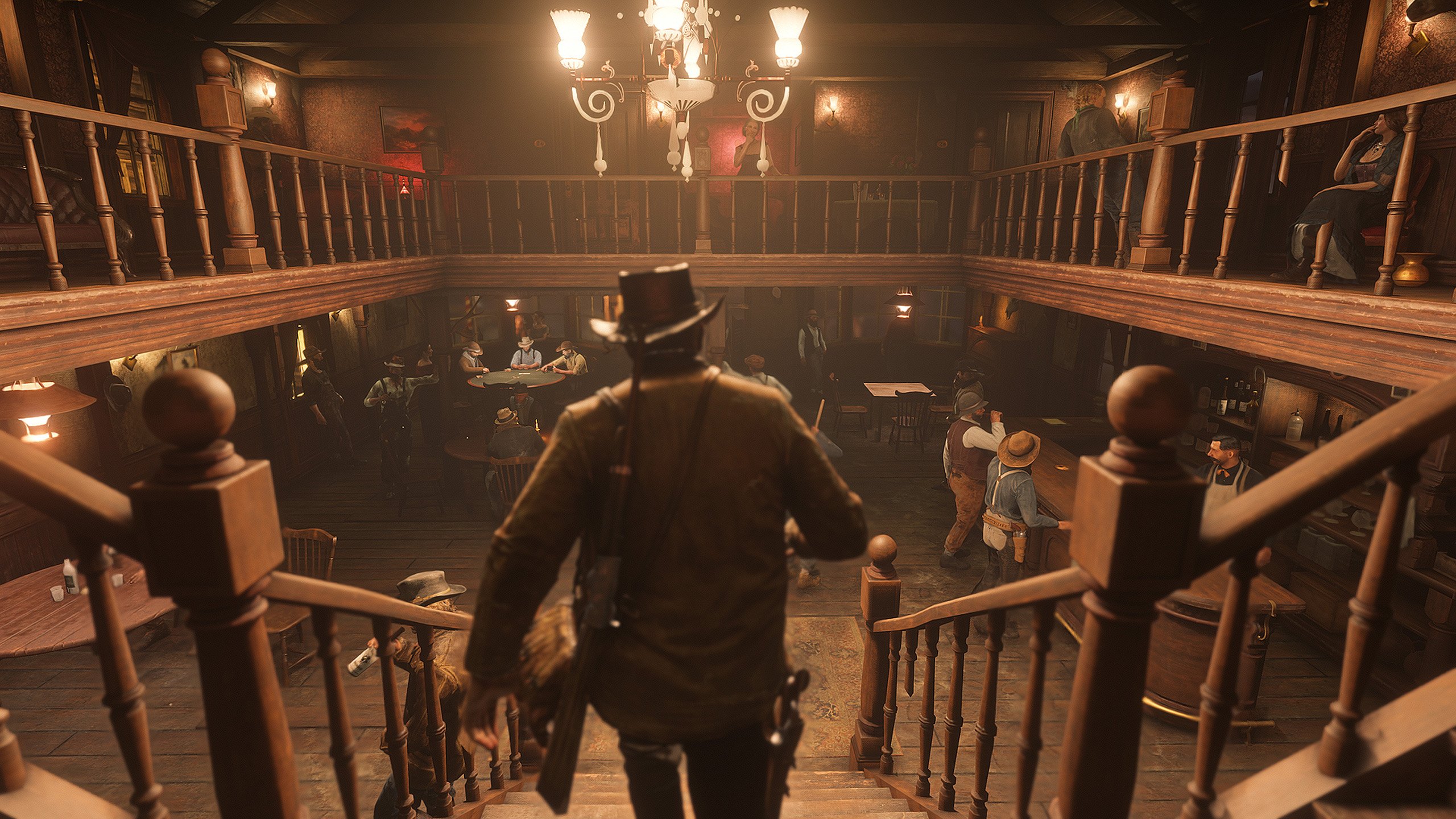 What time does Red Dead Redemption 2 unlock on PC?

What time does Red Dead Redemption 2 unlock on PC?

Red Dead Redemption 2 will be playable at 8 a.m. EST on Tuesday, November 5, 2019. Players can pre-load the game now through the Rockstar Games launcher but won’t be able to dive in until the game unlocks.

While there isn’t much time left for players to get their system sorted out, Chris Jarrard from Shacknews put together a PC build guide for Red Dead Redemption 2 that is worth a look, and we’ve got more than 60 guides to help you tackle the various in-game activities when you do start playing via our Red Dead Redemption 2 guide and walkthrough.

If you’ve yet to decide on whether to buy the game on PC, you should consider it. It’s one of the most beautiful open-world games going today, and the detail comes through with every step you take in the boots of the loveable outlaw, Arthur Morgan. I had this to say in my Red Dead Redemption 2 review:

“There was little doubt in my mind that Red Dead Redemption 2 would be fun, but what surprised me the most was how much I wanted to be in the world. Although quite long, the story kept me engaged, but the entire time I was pushing the Van der Linde gang’s interests forward, I was dying to head out fishing or hunting, just to be in the environments and explore without a destination. Soon, however, I would be itching to get back to the story.”

Again, Red Dead Redemption 2 goes live on PC at 8 a.m. EST on November 5, 2019, so get a good night’s sleep and be ready to hit the trail bright and early.