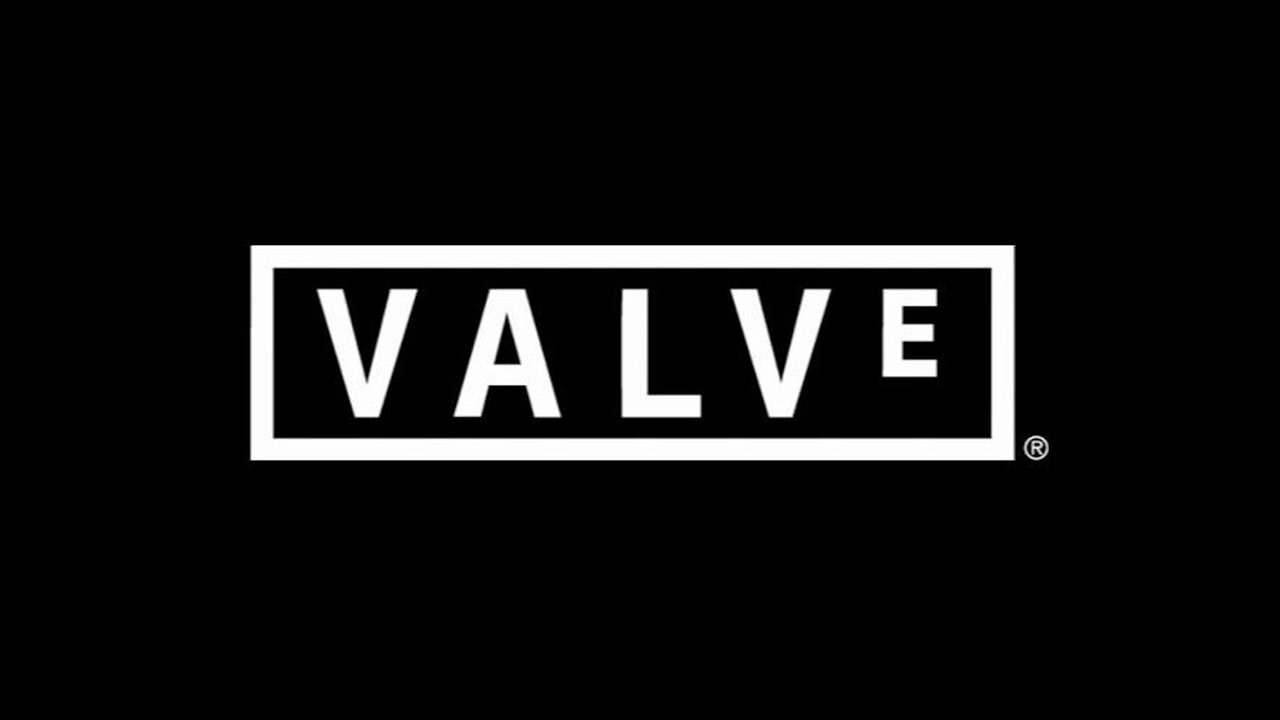 Apple is reportedly partnering with Valve for AR headset

It looks like Apple may have partnered with Valve for its upcoming rumored AR headset.

According to DigiTimes, the companies have united as one to create head-mounted display devices that are targeting the second half of 2020 at the earliest. Taiwan's ODMs Quanta Computer and Pegatron have been tapped to potentially handle assembly.

Valve has its own VR headset, the Valve Index, which it launched earlier in April 2019. But it's not a surprise to hear that the company could have gotten together with Apple to help build the next AR-focused product.

"Apple will cooperate with Valve on AR headsets rather than VR devices, as its CEO Tim Cook believes that AR can make digital content become part of the user's world and will be as popular as smartphones with consumers," wrote DigiTimes. "This has also promoted Apple to step up the development of AR software by recruiting more engineers for graphic design, system interface and system architecture segments."

News broke in July that Apple had ceased developing AR/VR headsets and the team working on them had been redistributed throughout different types of product development teams. It looks like instead, the moves were being made to shift from in-house development to work alongside Valve.

Not much is clear at this time, but we'll have to wait and see what ends up happening. If Valve and Apple are indeed working together, it should be interesting to note what takes place as a result of their collaboration.