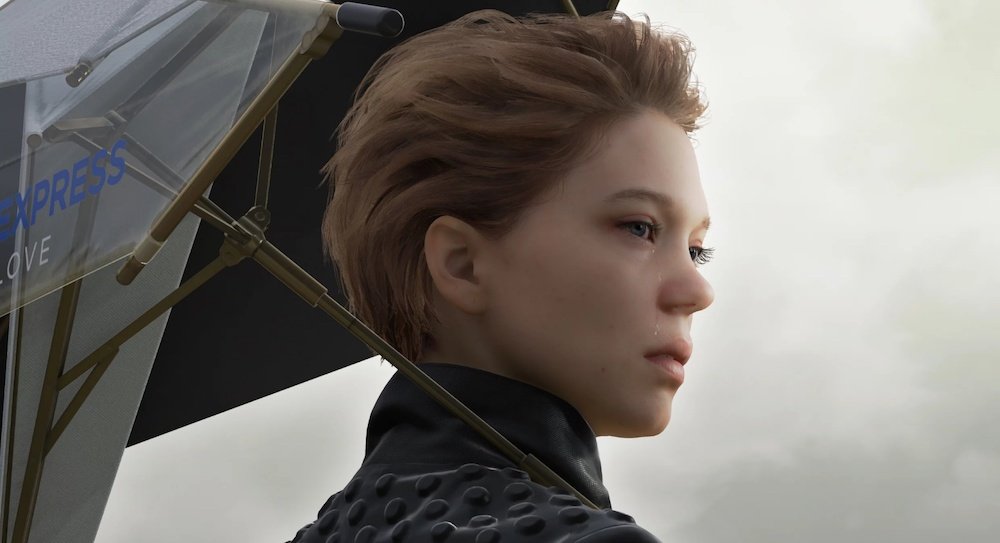 Can't wait to get your hands on Death Stranding? You and the rest of the world!

Sony Interactive Entertainment is holding a special "Countdown to Death Stranding" livestream hosted by none other than Geoff Keighley and Hideo Kojima as well as acts from the game. It'll go live at 10 AM ET on YouTube, and you can jump online to watch it while waiting for the game to release. It'll be available at the link below, so just park it right here to watch it on Shacknews.

In case you've been living in a BB tank, Death Stranding is poised to debut on November 8, and that's this Friday. A PC version is set to debut in early summer 2020.

I reviewed Death Stranding and awarded it a 9 out of 10. Here's what I thought about it:

Are you excited to finally get your hands on the game? I think you'll love it when you'll finally get to try it out and it's no longer a nebulous concept instead of a "real" game.