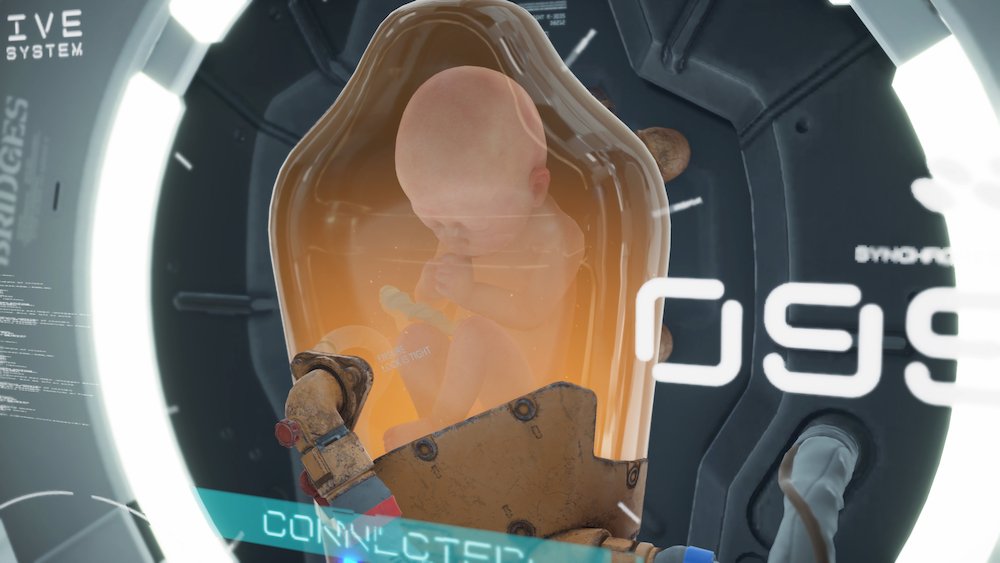 Hideo Kojima’s work has quickly been moving closer and closer to movie-style content. The last few Metal Gear games included hours of cutscenes across the campaigns, and with Death Stranding, Kojima and his studio, Kojima Productions, have focused even more heavily on the cinematic nature of storytelling in video games. That’s why it shouldn’t come as much of a surprise that Kojima could see himself and his studio making movies in the future.

In a 26-minute documentary on the making of Death Stranding, Kojima stated to BBC that, “in the future, Kojima Productions will also start making films.” He followed up the statement with, “If a person can do one thing well, then they should be able to do anything well.”

Of course, there was no official clarification on when the game studio that will see its first game release later this month will dive into the filmmaking process, but it definitely isn’t that surprising considering Kojima’s claims that 70% of his body is made of movies. If you’re looking forward to seeing how Kojima has fared in the gaming world post Metal Gear, then make sure you check out our review of Death Stranding.

The game is set to release later this month, and it will include a cinematic mode for those who aren’t really that into video games, as Kojima wants everyone to be able to play through the game and enjoy the story within. We are curious to see how Kojima would go about making movies, though. Would he and his team stick within the confines of the stuff they already know, and create animated movies, or would they branch out into live-action content? Either way, when Kojima Productions does inevitably start down that path, it’s sure to be an intriguing journey, as their leader’s ideas are usually anything but simple.