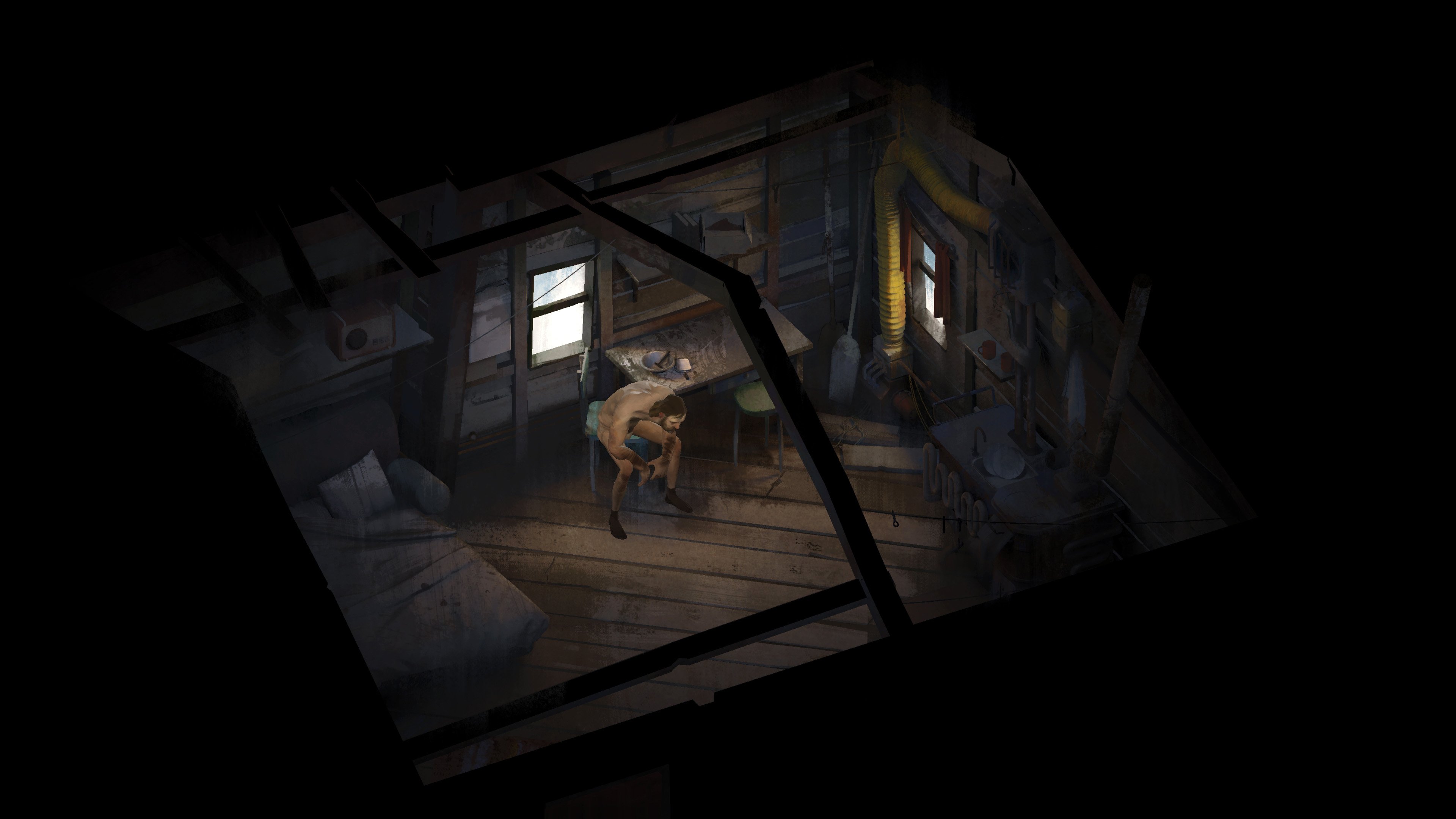 How the Thought Cabinet works in Disco Elysium

The Thought Cabinet in Disco Elysium is just one more way to improve your detective. This page is full of thoughts you can meditate on, and learn more about after a while. But how the Thought Cabinet works, where to get thoughts from, and what their significance is can be a bit difficult to understand, at least early on.

The Thought Cabinet in Disco Elysium is where a lot of passive skills and perks are learned. Each slot represents a spot where a thought can be inserted, reflected upon, and eventually a solution found.

To begin reflecting on a thought, open the Thought Cabinet and select an empty slot. On the right-hand side, find a thought you want to dwell upon. Select the “Internalize” option to begin the process of unlocking this thought. While the thought is unlocking, you will receive whatever debuff is listed in the “Problem”. Sometimes there is no negative, other times you might lose a point in a certain skill.

When a thought is fully realized, you will receive a notification. At this point, the “Solution” will show you what buff the thought gives and you can read about what you’ve discovered.

An early-game example of a thought might be Guillaume Le Million. The “Problem” of this thought is that until it is fully fleshed-out, you will receive -1 to your Logic stat. However, if you can push through this period and find the “Solution”, you will receive +1 to your Pain Threshold stat and all Psyche learning caps will be raised by 1.

At the start of the game, there are three free slots. Skill points must be used to unlock the rest of the nine slots in the cabinet. A skill point must also be used if you want to “forget” a thought, freeing up the slot for a new thought. This might be done if the “Solution” does not provide a buff you find useful.

How to unlock new thoughts

On the right-side of the Thought Cabinet are listed all of the different thoughts. Any of the white thoughts can be inserted while the grey ones are yet to be encountered. Any thoughts that are gold are learned while a percentage indicates the thought is being considered.

In order to unlock the greyed-out thoughts, you must encounter them while playing. This might happen during a conversation with a stranger or by discovering something out in the world. Some thoughts also require you to physically opt-in to learn more. The later of these thoughts often occur when you are talking with your own subconscious, such as when Volition or Inland Empire are talking to you.

With so many thoughts to unlock, it’s unlikely you will be able to get them all in a single playthrough.

How to level up thoughts

In order to lock-in a thought and receive the positive benefit, you must “level” it up. This is represented by a bar that fills or a percentage listed. The only way to complete a thought is for a certain amount of time to pass by.

Each thought in Disco Elysium takes a different amount of time. Some take a few hours while others might take a day of reflection. This means the passage of time is the only thing that stands between you and a realized thought.

You can pass time a number of ways in Disco Elysium. You will often find that speaking to another character is a great way to pass time, but you run the risk of encountering a skill-check that may currently be receiving a negative due to the thought problem debuff.

The other way to pass time is to read. You can read your case notes (if you find your ledger) or you can purchase a book from the bookstore, provided you’ve been able to make money in Disco Elysium.

The last way to pass time is to sit on a bench. It’s worth noting you can only use the bench when Lieutenant Kitsuragi is not present. This occurs throughout the story and at night when he goes to bed.

The Thought Cabinet in Disco Elysium offers a way to increase your skills through passive learning. Each thought gives a different buff and even some different effects. Take the time to unlock new thoughts wherever possible and internalize them so you can improve your detective skills. Be sure to check out Shacknews’ Disco Elysium page for our ever-growing coverage!