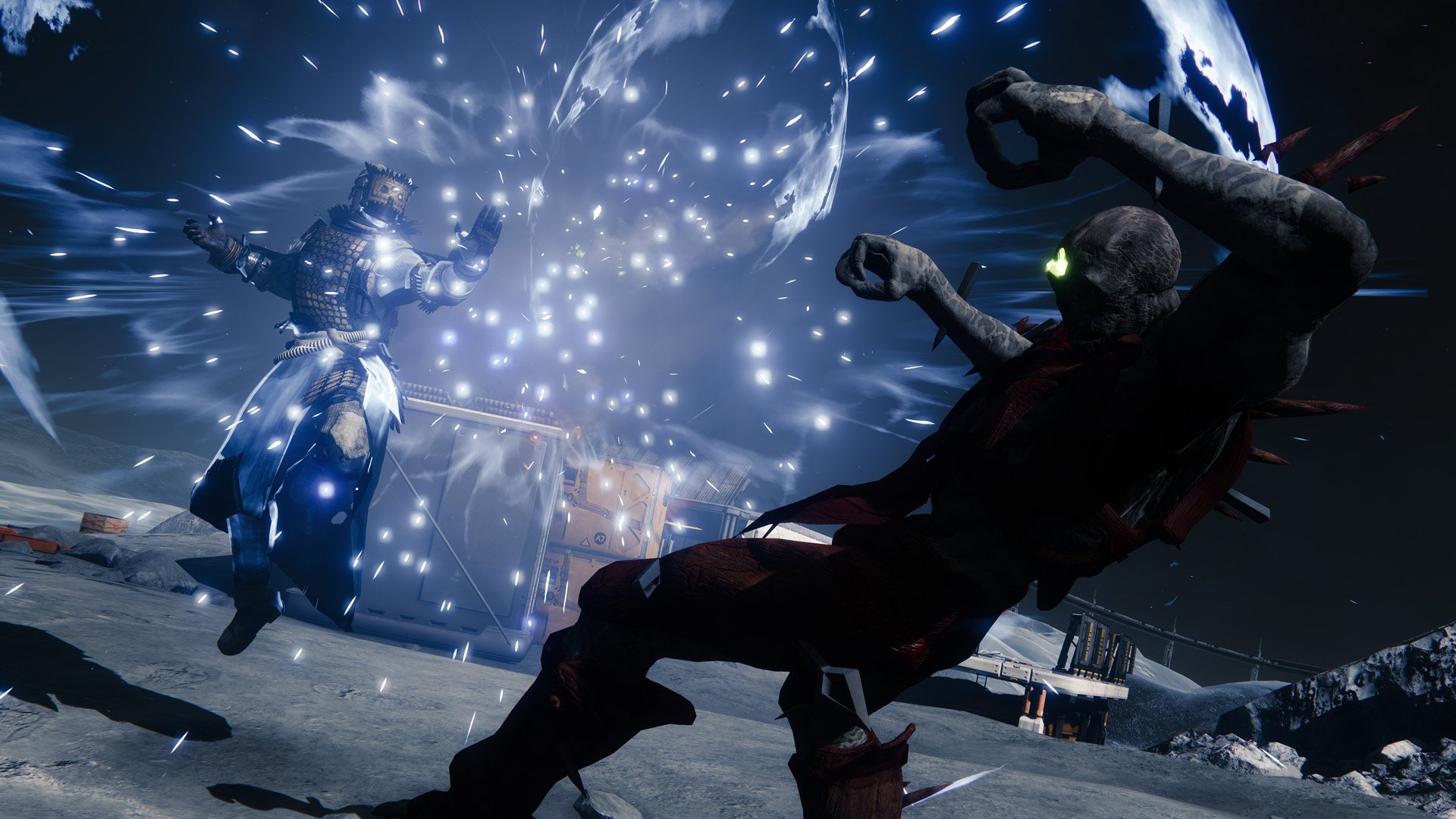 How to unlock more finishers in Destiny 2

Unlocking more finishers, a new one-hit kill move, is something all Destiny 2 players will want to do. These flashy new battle mechanics turn Guardians into flipping, kicking, and punching machines, capable of karate chopping even the mightiest ogre. But they’re also a customization opportunity.

How to unlock more finishers

At the launch of Destiny 2: Shadowkeep, there was one finisher to use per character class. The Warlock has a special palm-slap, the Hunter a twirling knife stab, and the Titan a skull-crushing punch. While these are spectacular to behold, every player out there is going to be using it, unless you unlock some more finishers. Make sure you actually know how to use finishers before you go unlocking new ones! It's also worth noting that some of the mods available through the Gate Lord's Eye artifact add unique abilities to the finishers.

Thankfully, there are a few ways you can get more finishers in Destiny 2. The first being the Season Pass. For Season of the Undying, any player that owns the Season Pass can unlock the Belgian Flying Kick at Season Rank 10. It’s safe to assume that every season will see a new Season Pass that contains a new finisher for players to unlock.

The other way to get finishers is to buy them through the Eververse store. Any Destiny player that’s worth their salt already knows all about Destiny 2’s in-game store. Players can spend real-world money to unlock all kinds of fancy cosmetic items. However, some of the fanciest are the finishers.

As of Season of the Undying, there are three new finishers available through the store, Golden Age Dropkick, Whirlwind, and Savage Haymaker. Each of these finishers will set you back 800 Silver.

Outside of these two methods, there are currently no other ways of unlocking finishers. Because it is a new type of ability, Bungie are still likely working out how to offer finishers. Right now, the only means of getting one is by using real money, however, this could change in the future. It might be that finishers are rewards for difficult activities, special in-game events, or prizes for community competitions.

Now that you know where to get your hands on some more finishers in Destiny 2, you can further customize your alien-killing Guardian. Be sure to check out the Shacknews Destiny 2 guide for even more helpful tips and pieces of information!