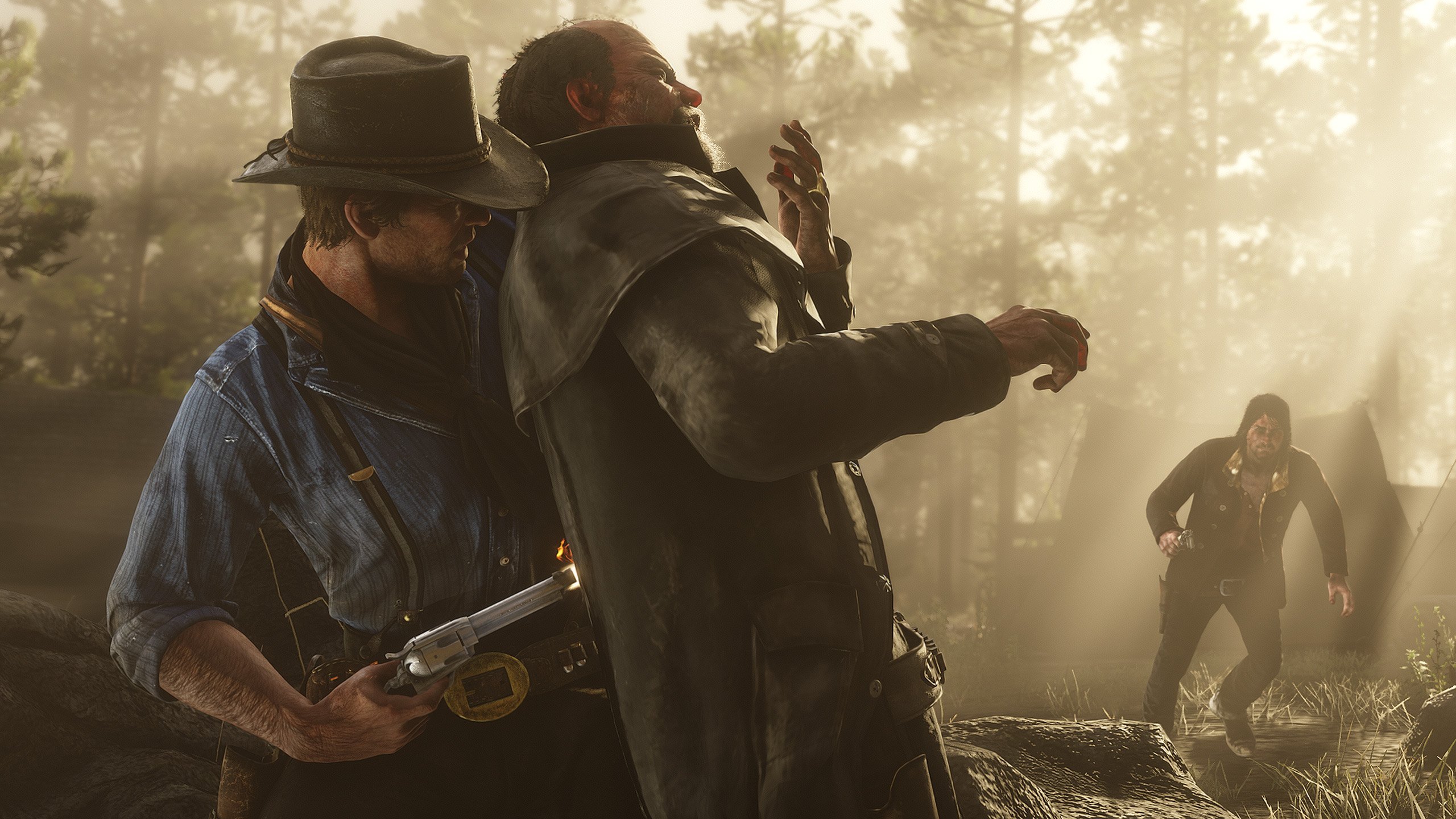 Undoubtedly one of the most hyped video games of its generation, Red Dead Redemption 2 never fails to generate strong attentions or opinions. Now a calendar year since the game first arrived on the PS4 and Xbox One consoles, Rockstar has worked hard on bringing the definitive version of the game to the PC platform. While many PC gamers rejoiced in unison, some prospective buyers may wonder exactly where the game can be purchased, especially when factoring in the complicated digital storefront landscape on the platform.

Red Dead Redemption 2 will be releasing on November 5, 2019. The game will be available for Rockstar’s own recently revamped Rockstar Games Launcher. The title will also be seeing release on the controversial Epic Games Store the same day. What about customers who prefer buying games from Steam?

The short answer is yes, Red Dead Redemption 2 will be made available for Valve’s Steam storefront. Unlike the versions available via the Rockstar Games Launcher and Epic Games Store, it will not be available on November 5. Rockstar confirmed that while the game will arrive on Steam, it will remain exclusive to the stores listed above for at least one month. The Steam version of Red Dead Redemption 2 will be arriving sometime in December of 2019, but no firm release date has been made available at this time.

While this setup is less than ideal for Steam fans who have been patiently waiting for Red Dead Redemption 2 on the PC, being forced to ride it out for one additional month won’t be too bad. Other recent PC releases that launched with exclusive digital storefront agreements include Metro Exodus, Anno 1800, and Borderlands 3. Those games are exclusive to the Epic Games Store for six months or more before they will be made available on Steam.

Once the game is released, make sure to visit Shacknews, where you can find an extensive collection of guides, walkthroughs, and video content for Red Dead Redemption 2.