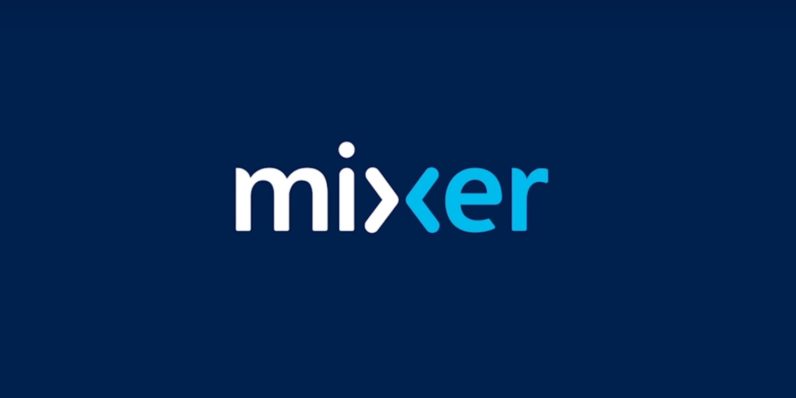 Mixer subscriptions are now a bit cheaper, so collect 'em all

Looking to jump from Twitch to Mixer like some of the platform's other big streamers? This new price change might help you make your decision.

Now, Mixer has dropped the price of one subscription for partners from $5.99 a month to $4.99. While Mixer didn't offer a reason for its price change, this now brings its pricing more in line with what Twitch currently offers.

Starting today all subscriptions will now be changing from $5.99 to $4.99 going forward when subscribing to any of your favorite Partners! 💙 pic.twitter.com/bFVLF4YSdU

When you buy a Mixer subscription, it's basically exactly like what you get with Twitch. You get custom emotes, a badge to let everyone know you're a subscriber, and some other fun perks. However, this price change didn't make it very obvious whether or not the money Mixer streamers get will change. On Twitch, streamers get half of any revenue generated. On Mixer, though, you can only subscriber to Mixer partners, which is different from Twitch. Twitch subscriptions can be used for both affiliates and partners.

Recently, streamers Shroud and Ninja took a leap of faith and brought their streaming show to Mixer from Twitch. However, early reports via StreamElements seemed to indicate that Ninja's move hardly even made a difference for Mixer in terms of its hold on the streaming market.

It looks like Mixer is serious about wanting a piece of the Twitch pie as it continues making changes toward beefing up its collection of talent even further.