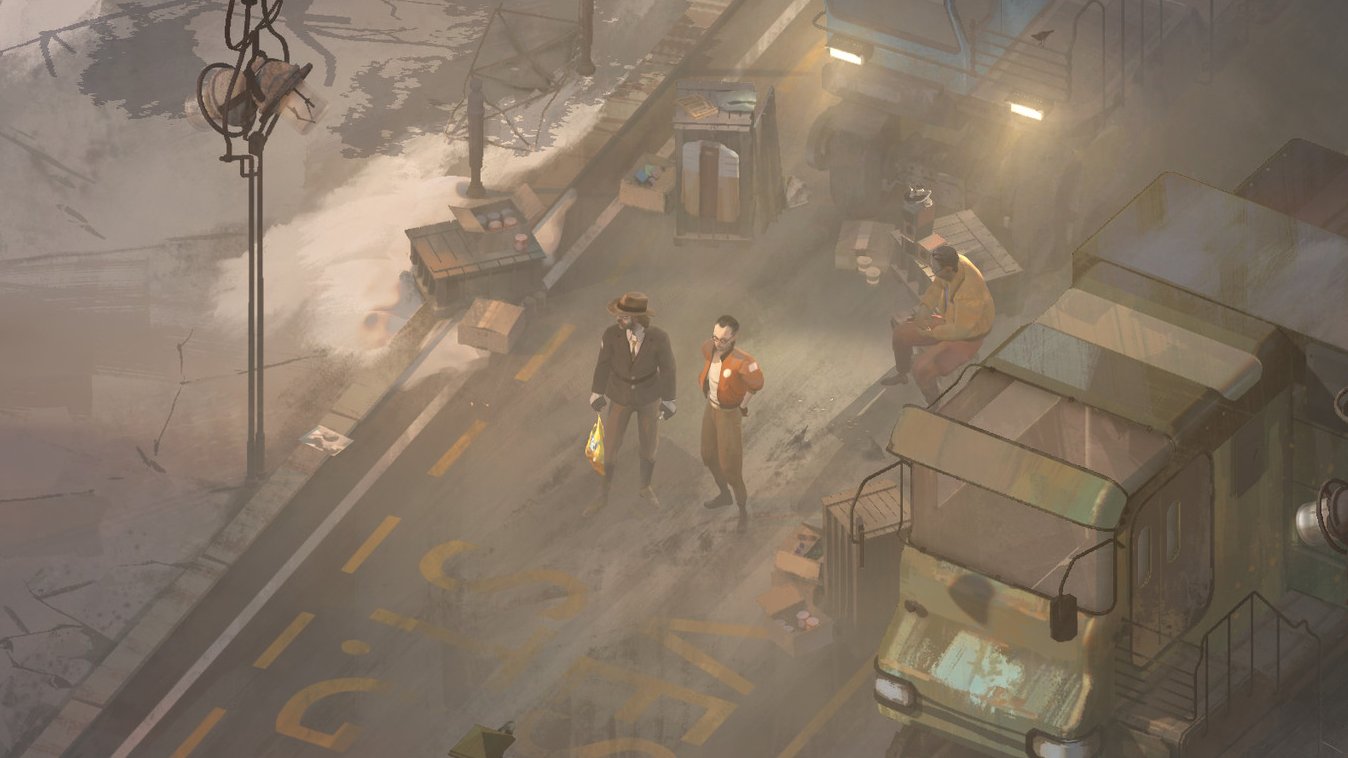 How to get money in Disco Elysium

You’re going to need a lot of money in Disco Elysium. Just like real life, living isn’t cheap. Money’s needed to put a roof over your head, buy food to heal you, as well as other knickknacks that may or may not come in handy to your investigations. Unfortunately, getting money in Disco Elysium isn’t easy, but there are a few things you can do to try and get more.

How to get money in Disco Elysium

The currency used in Disco Elysium is called réal. If you want to do anything – such as get a map – you’re going to need to figure out a way of getting real. In fact, after waking up, you’ll discover your hotel bill is a whopping 130 réal, significantly more than your current balance of zero.

It’s also worth noting that unless you have somewhere free to sleep, you’ll need to pay Garte 20 réal a day to sleep at the Whirling-in-Rags. Not only will you need to try and make progress with the investigation each day, but you’ll also need to figure out a way to get more cash.

The first way to get réal is by simply picking it up off the ground. Scattered around the world of Disco Elysium are little piles of coins. These often amount to a few cents, but it’s better than nothing. In fact, you can likely find 50-odd cents right outside your hotel room. Off to a good start!

Pick up bottles and recycle

The second way of getting money in Disco Elysium is to recycle any bottles you find. There’s a little store called Frittte just beside the Whirling-in-Rags hotel. In this corner store is a bottle recycling machine that offers 10 cents per bottle. The only setback is you can’t just carry them in your hands, you’ll need a bag.

To find a bag to collect bottles, head to the left side of the main area of Martinaise. You’ll come to the water’s edge and there will be a drunken man by some stairs. At the man’s feet is a yellow bag. Pick up the bag. Congratulations, you can now pick up and sell bottles to the little recycling machine. No one ever said police work was glamorous.

Sell items to the pawnshop

Another way to make a quick buck in Disco Elysium is to sell items to the pawnshop. You can find the pawnshop just south of the Whirling-in-Rags. This store is run by an interesting chap who’s got a slight chemical addiction. Bring him anything interesting you find and you can make some real.

The sorts of things you can pawn for réal are: the fancy pen Kim gives you, photographs you find, a broken mug. Basically, anything you think you don’t need can be sold. The only thing the pawn shop owner won’t buy is your clothes, and he absolutely will not buy your tie.

Finally, the last way of getting money in Disco Elysium is to literally beg strangers for their charity. While not every NPC can be asked for a handout, there are some where the option is available.

There’s a rather well-to-do woman on a boat around the left of Martinaise called Joyce Messier. After speaking with her for a bit, you might like to ask her for a handout. If you ask for a reasonable amount, chances are you’ll get it. A good idea is to ask for 130 réal, just to cover the damages you caused before you actually started playing.

Getting money in Disco Elysium is tough. There’s not a lot of réal to be found in the world, but there are ways of making some cash. Don’t be ashamed to pick up bottles for recycling, sell items to the pawn shop, and even ask strangers for a handout. You’ll need to use every avenue if you want to keep the roof over your head or your health and morale meters full. For more Disco Elysium coverage, you’re already in the right place.