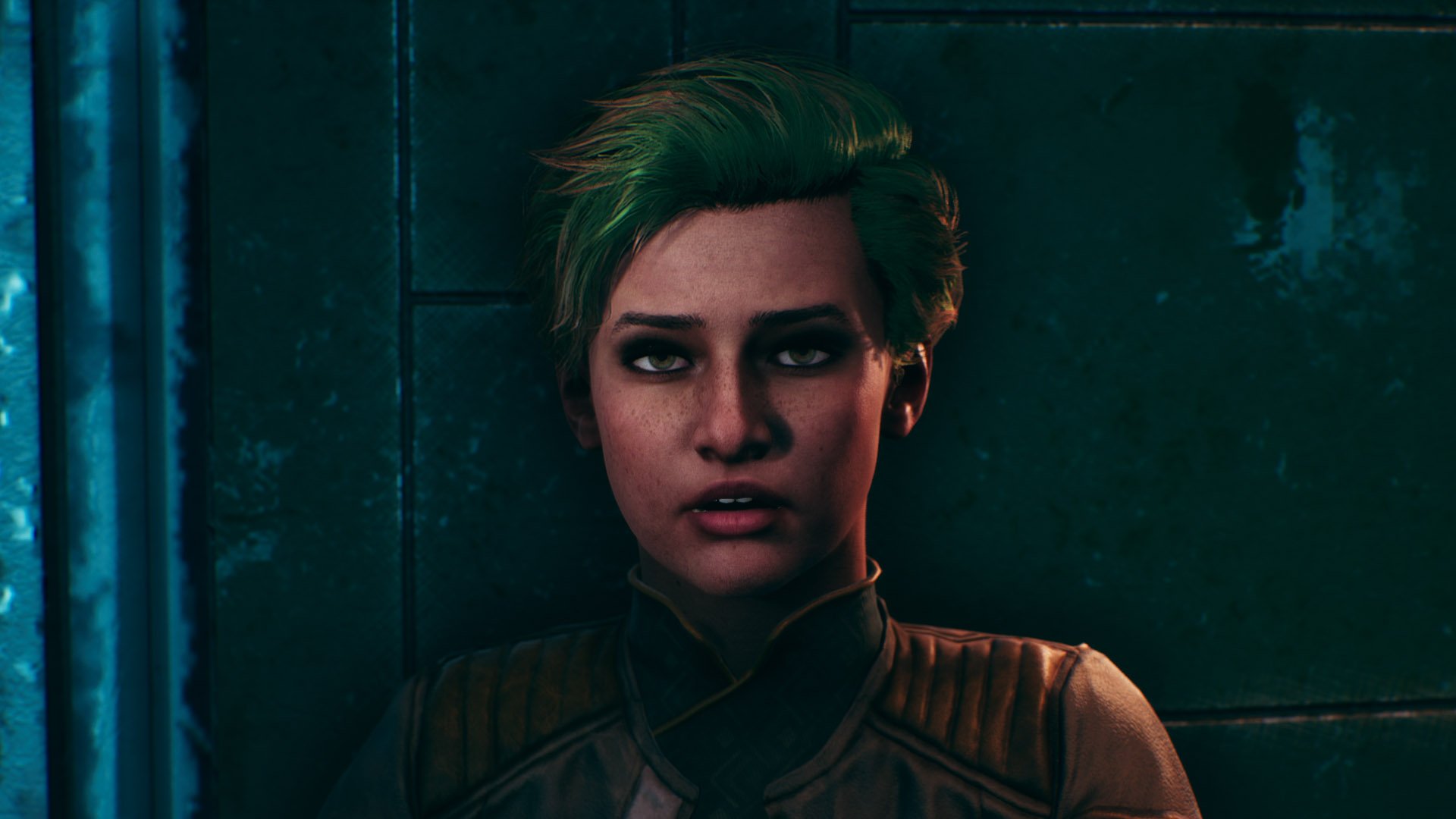 Give medicine to Esther or Abernathy in The Outer Worlds?

During the first few hours of The Outer Worlds, players are likely to face a few tough decisions. During a quest called The Long Tomorrow, Martin Abernathy will ask players to bring him Experimental Anthrocillin medicine from the Emerald Vale Community Center. Problem is, Esther Blaine also wants the medicine, so who should players give it to? I’ll talk that through with you in this guide but be aware you might find quest-related spoilers below.

Give the medicine to Esther or Abernathy?

Once players have The Long Tomorrow quest given by Martin Abernathy, they can toggle it active in their Journal and head to the Emerald Vale Community Center. Once the building is cleared and players have retrieved the Experimental Anthrocillin, the next step is to turn in the medicine.

The question of who to turn the medicine into is simple in my opinion. Martin Abernathy wants to keep the Experimental Anthrocillin for himself because he supposedly has the plague. Esther Blaine wants the medicine so she can distribute it to several different people who need it, with whatever remains going to anyone in the sick room. Taking both characters at their word, Esther Blaine wants to use the medicine to serve the greater good, and Abernathy is looking to serve the individual, which is himself. There are also questions about whether Abernathy is sick, or if he’s just a hypochondriac. At one point during my chats with him he even referenced “the first” dose, so I’m not even sure he’s not just an addict.

Feel free to give the Experimental Anthrocillin to whoever you wish, but I never lived to regret giving it to Esther Blaine. She even sent me a message later confirming she gave the medicine to deserving people. I went back to Edgewater to check on Martin Abernathy a short time later and he was still kicking, but I’m not sure if that’s the case the entire game. Either way, I’m happy with the call I made.

Now that you’ve decided who to give the medicine to in The Long Tomorrow, visit The Outer Worlds guide and walkthrough we have going. You should find lots of help with quests and game concepts to make your trip through Halcyon more enjoyable.