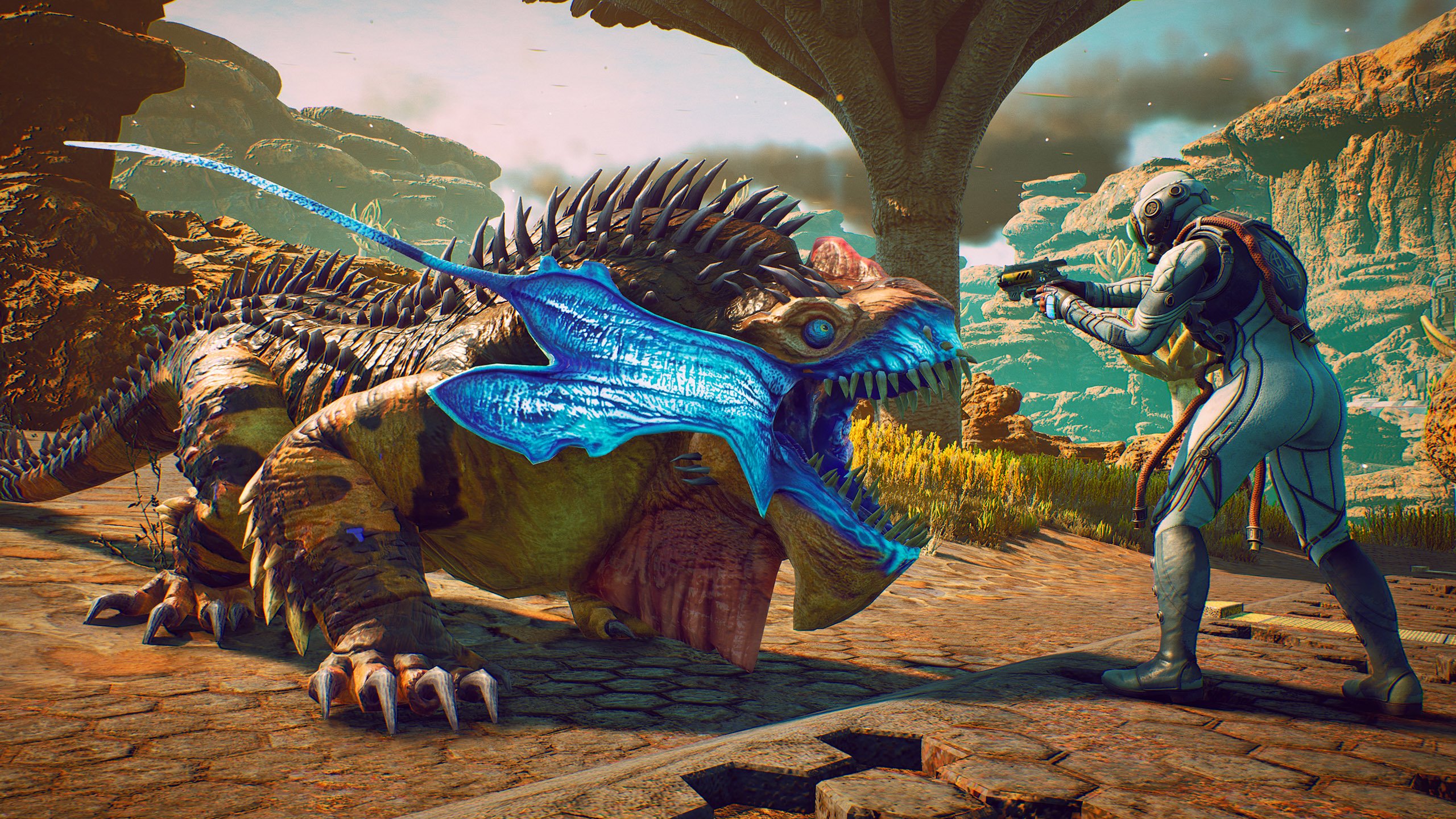 Can you play third person in The Outer Worlds?

When players first fire up The Outer Worlds, they’ll be asked to create their character with detail and care. This might lead some to believe that they’ll get to see a lot of their avatar, but when starting to play The Outer Worlds players will notice it’s in the first-person perspective. This threw me off initially, making me wonder if it was possible to play third person in The Outer Worlds.

Can you play third person in The Outer Worlds?

The Outer Worlds is a first-person only game. During all gameplay, dialogue, and cinematics, players will not be able to see their characters. The only exception is if players leave their character standing without moving for a short period of time. Set the controller or mouse and keyboard down, then wait. After a bit of time the game will show the player’s character in third person, but this is cancelled the moment there is any movement in button inputs.

Personally, I find it rather odd that players are asked to customize the look of their character with so much detail, only to never see them outside of the menus. I’m not sure if a third-person perspective was in the plans originally, but it’s not an option now. I sort of expected to see my character in cinematics, but I’m not entirely sure even that happens. I don’t recall ever seeing my character outside of the menus or when I left them standing idle and the game popped into a third-person view for a few moments.

Now that I’ve broken your heart by telling you there’s no third-person mode in The Outer Worlds, be sure to visit The Outer Worlds guide and walkthrough we have going. It’ll help you navigate through Halcyon and make the decisions that best suit your style of play.