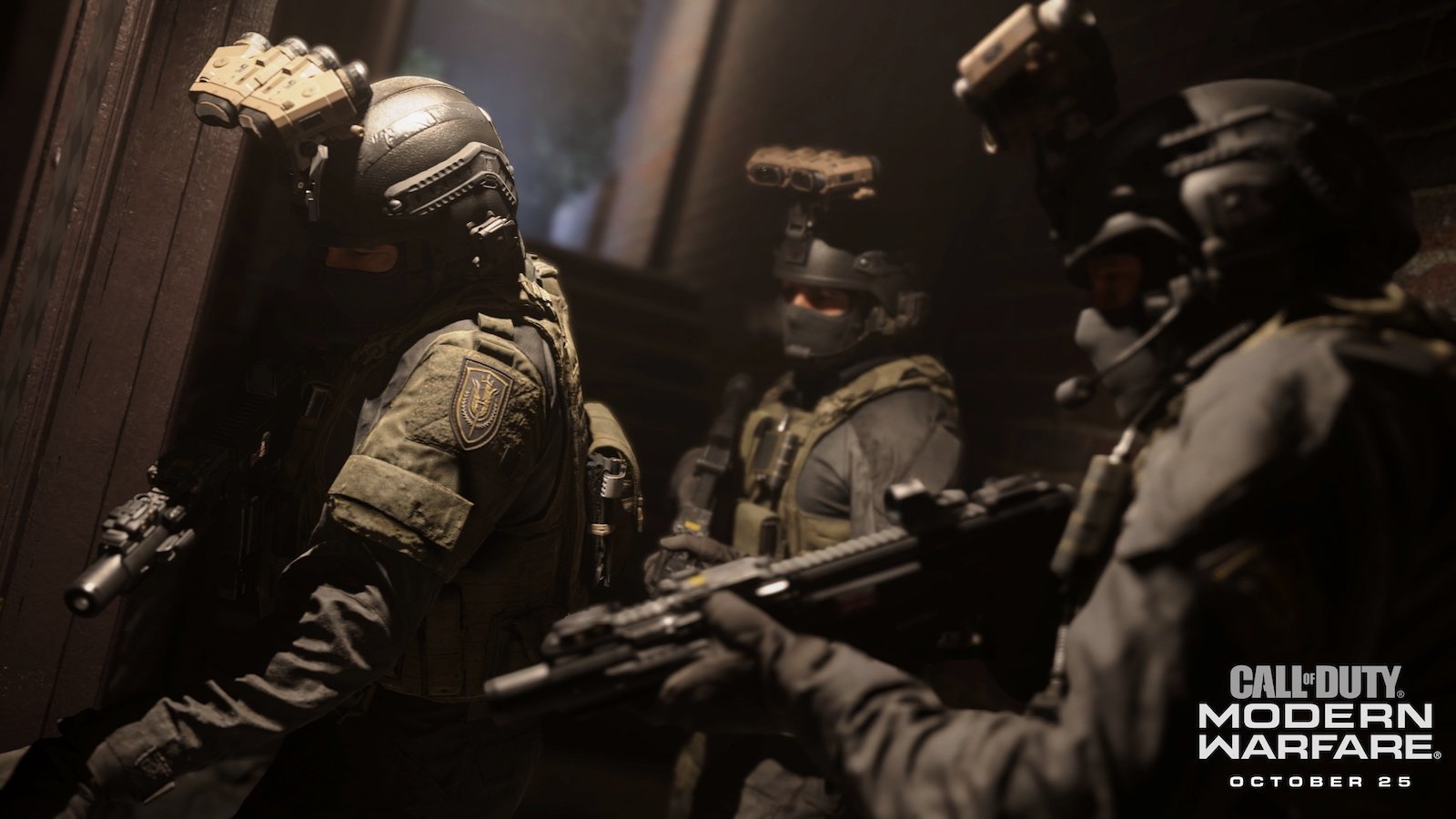 What time does Call of Duty: Modern Warfare release?

What time does Call of Duty: Modern Warfare release?

Call of Duty: Modern Warfare is currently set to release at 9 PM ET on PC around the globe. This translates to 6 PM PT, 3 AM CEST, and 12:00 AEDT. This means that the PC launch will release at roughly the same time all around the world, making it easy for anyone to dive in and start playing the Modern Warfare series reboot.

If you’re planning on playing Call of Duty: Modern Warfare on the PlayStation 4 or Xbox One, though, you’re going to find that things are a tad more complicated. In North America, the console release for Call of Duty: Modern Warfare will follow that of the PC launch, becoming available to players at 9 PM ET. However, those outside of North America will find themselves locked to a midnight launch for their local timezone.

We’re not quite sure what the thinking is here, though we’ve included a breakdown of all the PC launch times above for those planning on diving in with mouse and keyboard. So far we haven’t heard any additional news of other regions releasing at times other than midnight local, so most outside of the US should just shoot for a midnight release in their locate timezone. We will, of course, keep an eye out for any additional info and update this article as needed.

No matter how you slice it, though, everyone will be diving into Call of Duty: Modern Warfare by tomorrow at the latest. This means you’ll have plenty to look forward to this weekend, as the game’s launch kicks off.

Now that you know what time Call of Duty: Modern Warfare will release, head back over to our main Modern Warfare page for more assistance with the game.

NEO: The World Ends With You is an upcoming sequel to the popular DS JRPG
Login / Register