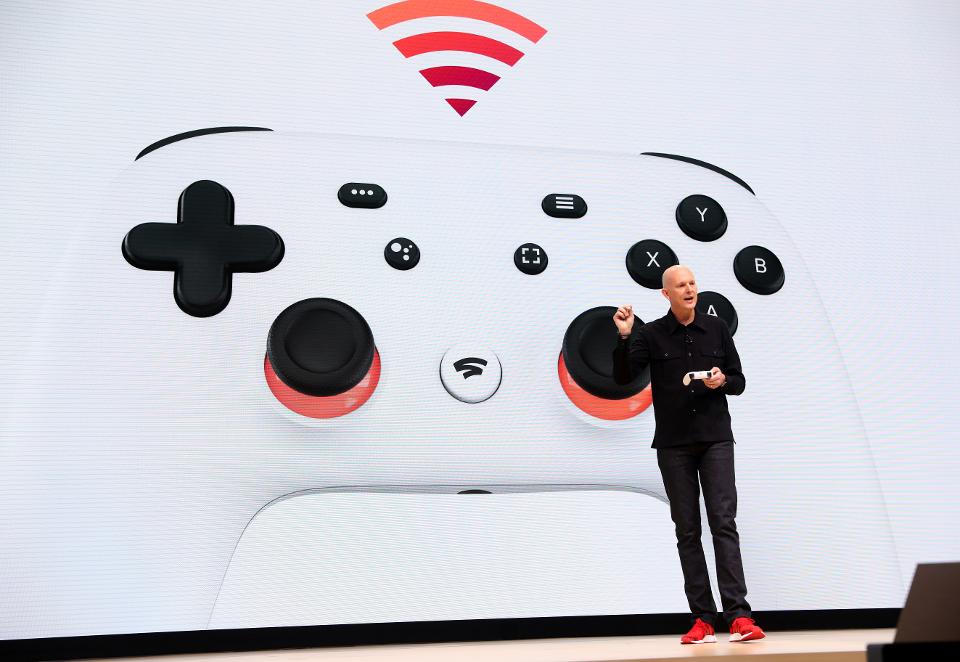 Can't wait for Google Stadia? Did you pre-order your Founder's Editions and everything?

Well, that's too bad. You may still not get into the Stadia service on November 19, when Google recently announced you'd be able to. Google has decided, you see, to start sending out kits according to the order in which pre-orders were placed. If you were late to the party, your Founder's Edition probably won't arrive on time. Google is also offering a new Premiere Edition instead of the Founder's Edition, which is finally all sold out. However, it looks like neither of the kits may be out in time for you to actually try them out by the proposed launch date.

That's a wrap! Stadia Founder’s Edition has completely sold out. We can’t wait to welcome all of our Founders to play Stadia on November 19.

Stadia Premiere Edition is now available for pre-order in all launch countries. Get yours today > https://t.co/FvgaT3vE15 pic.twitter.com/7Zo952wVDv

Google confirmed this new revelation to The Verge, clarifying that the Founder's Editions will "start arriving" the week of November 19, and you may only get to access the service that day if you were one of the "first gamers who pre-ordered." Imagine if that were how all pre-orders worked. Oh, wait, it's not – that's ludicrous.

Google says that both Founder's Editions and Premiere Editions should still be delivered within the first two weeks of launch, however. Whether that's true or not we'll have to wait and see about. Otherwise, those who weren't apparently foolish enough to order early can buy into the system when it has its more broad rollout in 2020, which doesn't require you to purchase either one of the special kits.