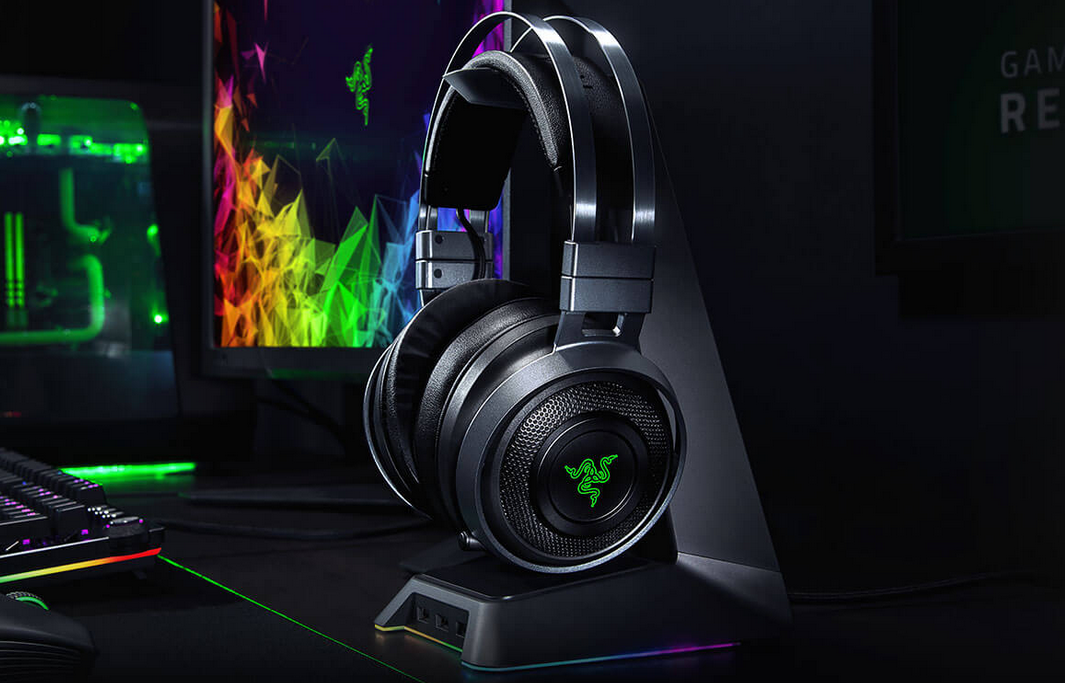 If you’ve been looking for a replacement for your old and busted headset, then the Razer Nari Ultimate could be the contender that you’ve been holding out for. Available for $199.99, the Nari Ultimate features a lightweight design as well as Razer HyperSense, a new haptic technology developed by Lofelt that converts sound signals into dynamic sensory feedback which pushes immersion to new levels.

We recently had the change to try out the Razer Nari Ultimate designed for the Xbox One, and after a week of daily use, the headset stands up very well. The lightweight design feels nice on your head, despite feeling a little heavy in your hands. The ear cups are comfortable and work well with the HyperSense feedback, which is really the biggest selling point of the Nari Ultimate.

The Razer Nari Ultimate is also situated with THX Spatial Audio, which helps to simulate a 360-degree sphere around you as you play games, watch movies, or listen to music. This helps to create an immersive surround sound experience, which makes it easy to get lost in the games and content that you’re enjoying.

The Hypersense feedback is really the biggest feature on display here, and it works very well. Basically, the system uses the game’s audio tracks to determine when and where haptic feedback should be felt. This works fairly well, though we did notice a few times where things didn’t quite match up. For example, in a cutscene of the recently remastered Ghostbusters game, we noticed that the HyperSense haptic feedback was going a little crazy when the scene was just two of the main characters chatting about things.

Make sure you check out the unboxing and our video review above to see more about the Razer Nari Ultimate. You can also subscribe to Shacknews and GamerHubTV for more great content like this.

This review is based on a Razer Nari Ultimate headset provided to us by Razer.