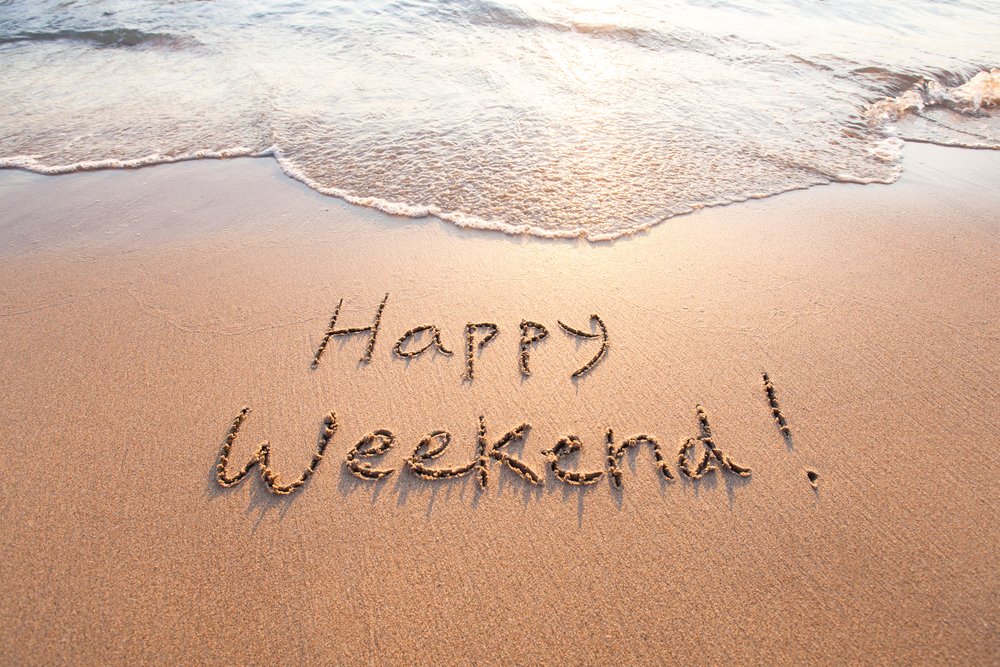 It's the weekend, Shacknews! Time to get our discussion on. Please take a look.

Game winning TD catch with 1:04 left in the game as Hundred, WV knocks off Hancock, MD 32-30 on Homecoming. Logan Norris to Martin Baker. Jacob Kuhn with the huge block. So proud of my guys. #EspnTop10 pic.twitter.com/OG3OB9UUPu

This is just awesome.

Oprah trolls a fan and then buys them an iPhone

Great! Thank you @HillaryClinton. You, the queen of warmongers, embodiment of corruption, and personification of the rot that has sickened the Democratic Party for so long, have finally come out from behind the curtain. From the day I announced my candidacy, there has been a ...

LOL at "queen of warmongers." I like the cut of Tulsi's gib. Here's the full tweet thread transcription:

Great! Thank you @HillaryClinton. You, the queen of warmongers, embodiment of corruption, and personification of the rot that has sickened the Democratic Party for so long, have finally come out from behind the curtain. From the day I announced my candidacy, there has been a concerted campaign to destroy my reputation. We wondered who was behind it and why. Now we know — it was always you, through your proxies and powerful allies in the corporate media and war machine, afraid of the threat I pose. It’s now clear that this primary is between you and me. Don’t cowardly hide behind your proxies. Join the race directly.

I wonder what the Shackers in the daily mega Trump Dump Chatty thread think of this. (Login and turn on political filters to see that massive thread)

WHAT BIDEN WANTED TO DO:

• Turned the person’s phone fully upside down
• Opened their messages
• Locked their screen and had no idea how to get it unlocked again pic.twitter.com/pO3tFU9bcT

Head on over to Milleh's Saturday Selfie thread on the Shacknews Chatty to share some pics or just point and laugh.

There's your official Shacknews kickoff to the weekend. Please consider subscribing to Shacknews Mercury for as little as $1/month to support our site. Here's a picture of Lola to start your day.

What are you up to this weekend, Shackers? Let us know in the Shacknews Chatty comment thread below!