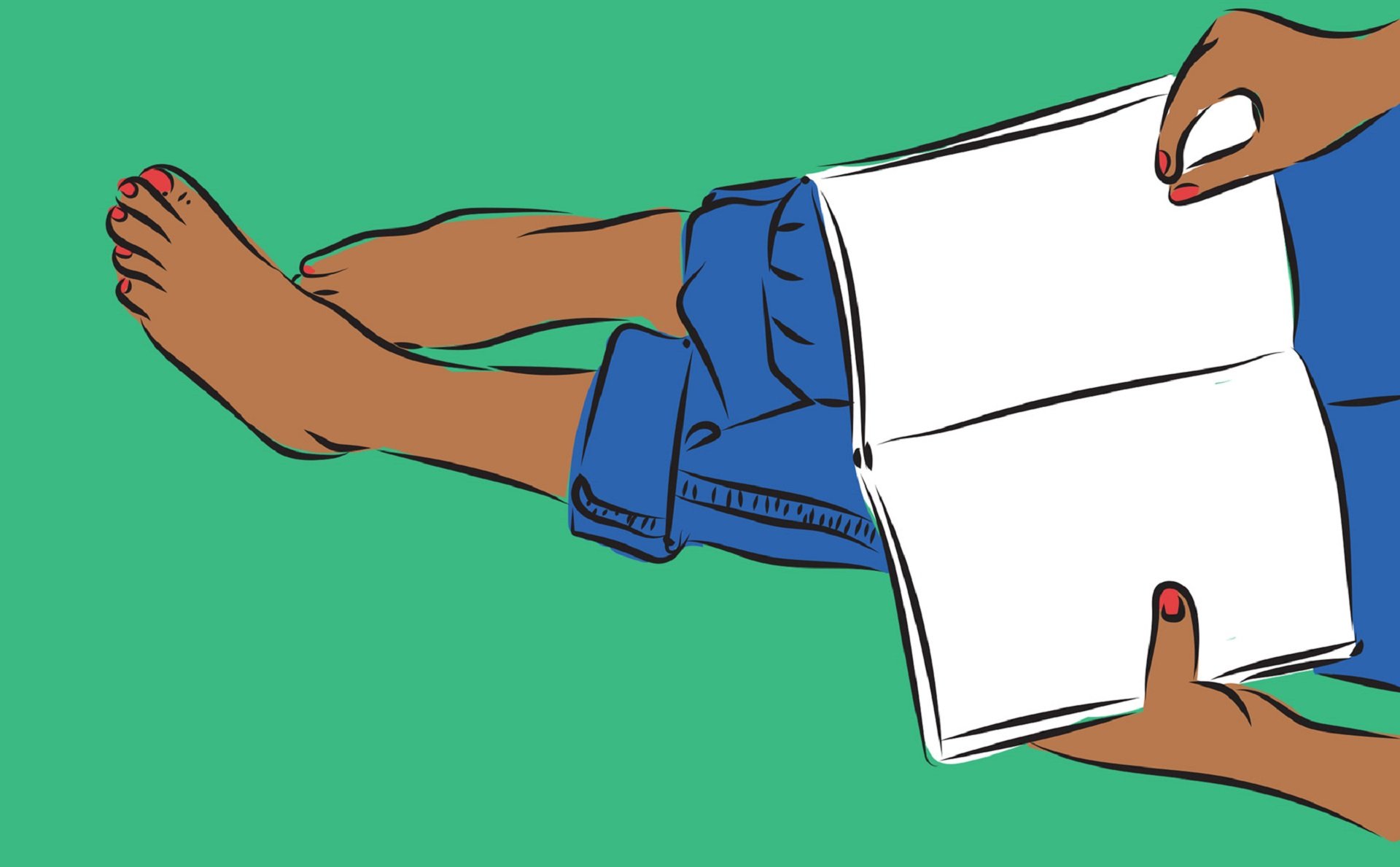 It's Friday night, and I get to confirm the weekend again. Here's your special Freedom Edition of Evening Reading. Please take a look.

Activision Blizzard CEO Bobby Kotick received a letter from Senators Marco Rubio and Ron Wyden along with Representatives Ocasio-Cortez, Gallagher, and Malinowski. The congress people uniformly condemn and denounce Activision Blizzzard for their punishment of Hearthstone Grandmasters esports player blitzchung. "As China amplifies its campaign of intimidation, you and your company must decide whether to look beyond the bottom line and promote American values-like freedom of speech and thought-or give in to Bejing's demannds in order to preserve market access." The same gang of politicians sent a letter to Apple CEO Tim Cook asking for the company to restore the HKmap Live app in Hong Kong.

If that wasn't enough bad PR for Blizzard, another story has surfaced on Dot Esports. Blizzard is banning people in Hearthstone's official Twitch channel for posting pro-Hong Kong statements in chat. The report says that Blizzard is also banning or nuking any pro-China posts in Twitch chat, but this is just another bad look for the company.

Mark Hurd, the former HP CEO and co-CEO of Oracle, has passed away. He had taken a leave of absence from the company last month because of unspecified health reasons. “Oracle has lost a brilliant and beloved leader who personally touched the lives of so many of us during his decade at Oracle,” Ellison wrote. “All of us will miss Mark’s keen mind and rare ability to analyze, simplify, and solve problems quickly. Some of us will miss his friendship and mentorship. I will miss his kindness and sense of humor.”

Lady Gaga fell off of stage with a fan

During a rowdy moment on stage at a show, Lady Gaga fell off of stage will being held by a fan. It looks like the fall hurt, but she powered through her set and finished the show.

A fan picked up gaga and fell off the stage tonight😂 pic.twitter.com/j9pjTUF64M

11foot8 bridge is being raised

The North Carolina Railroad Overpass at Gregson Street (The 11'-8" Bridge) will be closed to all through traffic 24/7 from October 23 to Nov 5 in order to raise the 11’-8” Railroad Overpass. 1/4 pic.twitter.com/120XzikVbl

Everyone's favorite bridge underpass is getting a makeover after years of being run into by drivers. Goodnight, sweet price. Thanks to sanchez for bringing this story to my attention with their thread on the Shacknews Chatty.

“I mean the, the most stupid thing you can do, which is what every mutual fund firm in the world always did, was to brag about performance, uh, in, in a direct mail piece, which is a little bit like walking into a bar if you’re a single guy and you want to get laid and walking up to some girl and saying, ‘Hey, you want to have sex?’” Ken Fisher said, according to audio obtained by CNBC. The latest entity to pull their assets under management is the Iowa Public Employees Retirement System, which had nearly $400 million with Fisher Investments. Fisher made these comments at a conference on October 8, 2019.

“Some of the words and phrases I used during a recent conference to make certain points were clearly wrong and I shouldn’t have made them,” Fisher said in a statement. “I realize this kind of language has no place in our company or industry. I sincerely apologize.”

There's your Evening Reading for October 18, 2019. Please consider subscribing to Shacknews Mercury to support our site starting at as little as $1/month. Here's a picture of Lola to brighten your night.

Got any sweet plans for the weekend, Shacknews? Let us know in the Shacknews Chatty comment thread below.