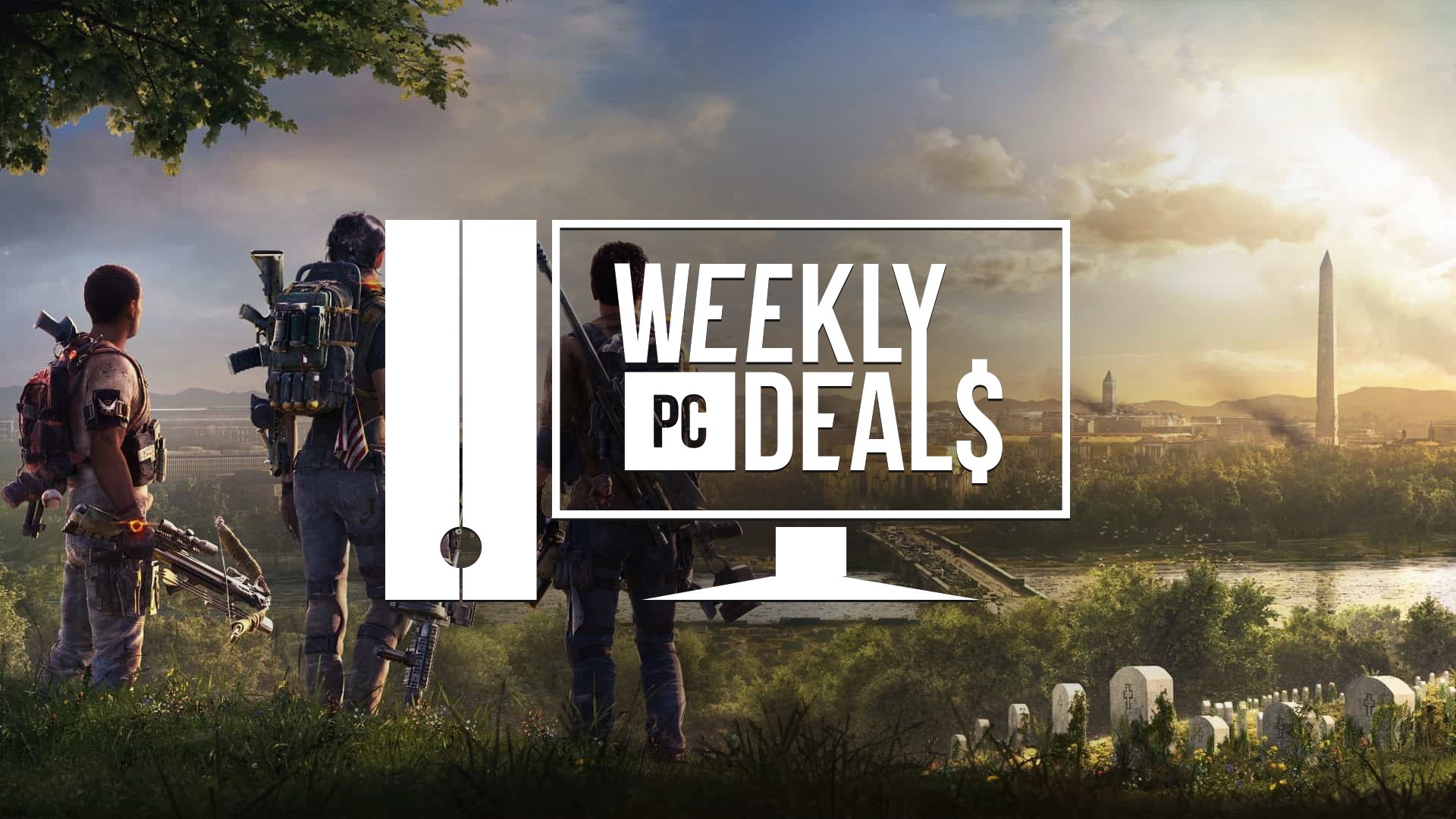 Tom Clancy's The Division 2 is starting to ramp up. Ubisoft has recently released the game's second episode, pushing forward the ongoing narrative. And that means the publisher is hoping to bring as many people into the game as possible. So not only is the game on sale right now, but there's also a free weekend going down right now. So jump over to the Epic Games Store or to the Ubisoft Store and check it out.

Elsewhere, it's PDXCON time! That means the best of Paradox Interactive is on sale across Steam, the Humble Store, Green Man Gaming, and GOG.com. Also, the Epic Games Store is getting into the holiday spirit early by kicking off its big Halloween Sale. And Origin is offering up Madden NFL 20. Hey, how is cover athlete Pat Mahomes doing?

Use the coupon code NEWBIE to receive 15% off of your purchase. This is for new customers only and restrictions do apply.

Pay $1 or more for Beckett, Thomas Was Alone, Rusty Lake Hotel, and Yume Nikki. Pay more than the average $7.39 to get The Stanley Parable, Everything, and YUMENIKKI -DREAM DIARY-. Pay $15 or more to also receive Catherine Classic. These activate on Steam.