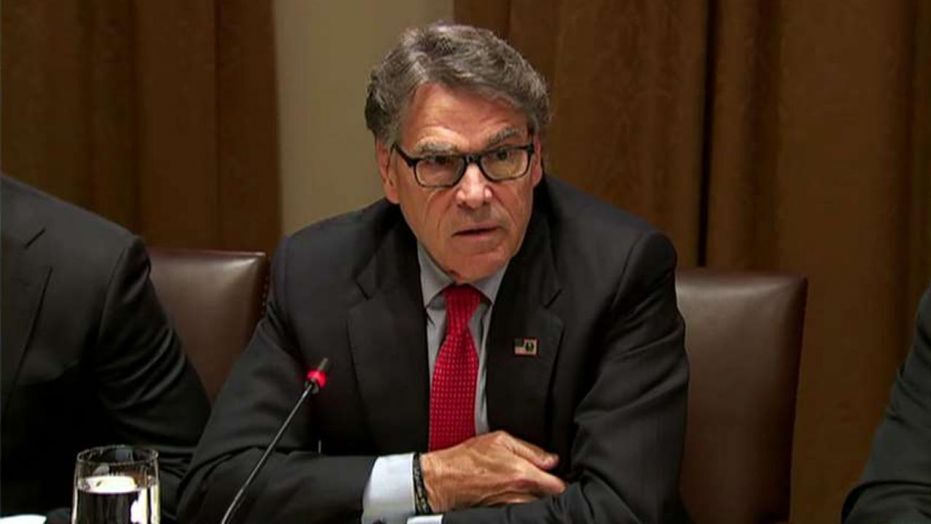 Amidst an ongoing investigation into the Ukraine phone call, Energy Secretary Rick Perry is turning in his glasses and will resign at the end of the year. He also has said that he isn't sure if he will comply with the subpoena in the impeachment inquiry. Another jaboofer bites the dust in Trump's cabinet. I am sure the Shackers posting to our daily mega Trump Dump thread on the Chatty will have a lot to say about this. (Login and turn off political filters to see the massive thread on the Shacknews Chatty)

Like a chonky phoenix rising from the ashes, Gigantamax Pikachu appeared in a recent Pokemon Sword and Shield trailer. Only time will tell if Chonky Pika will be able to save Nintendo shareholders from the stock's recent decline.

Samsung fans might want to hold off on getting a screen protector for their new S10 smartphones. A British woman is reporting that the onscreen fingerprint sensor is easily duped by screen protectors. Yikes. I would probably go with a Pixel 4 if I wasn't so beholden to Apple's ecosystem. Thanks to FirstPersonCooter for bringing this to my attention with their Shacknew Chatty thread.

It's Friday, which means Maddog_Delphi97 is posting all the dank gifs to his mega Shacknews Chatty thread. Head over there to LOL some damn posts.

There's your First Post! for October 18, 2019. Please consider subscribing to Shacknews Mercury to support our site for as little as $1/month. Here's a picture of Lola to help kick off your day.

What are you up to, today? Let us know in the Shacknews Chatty comment thread below.