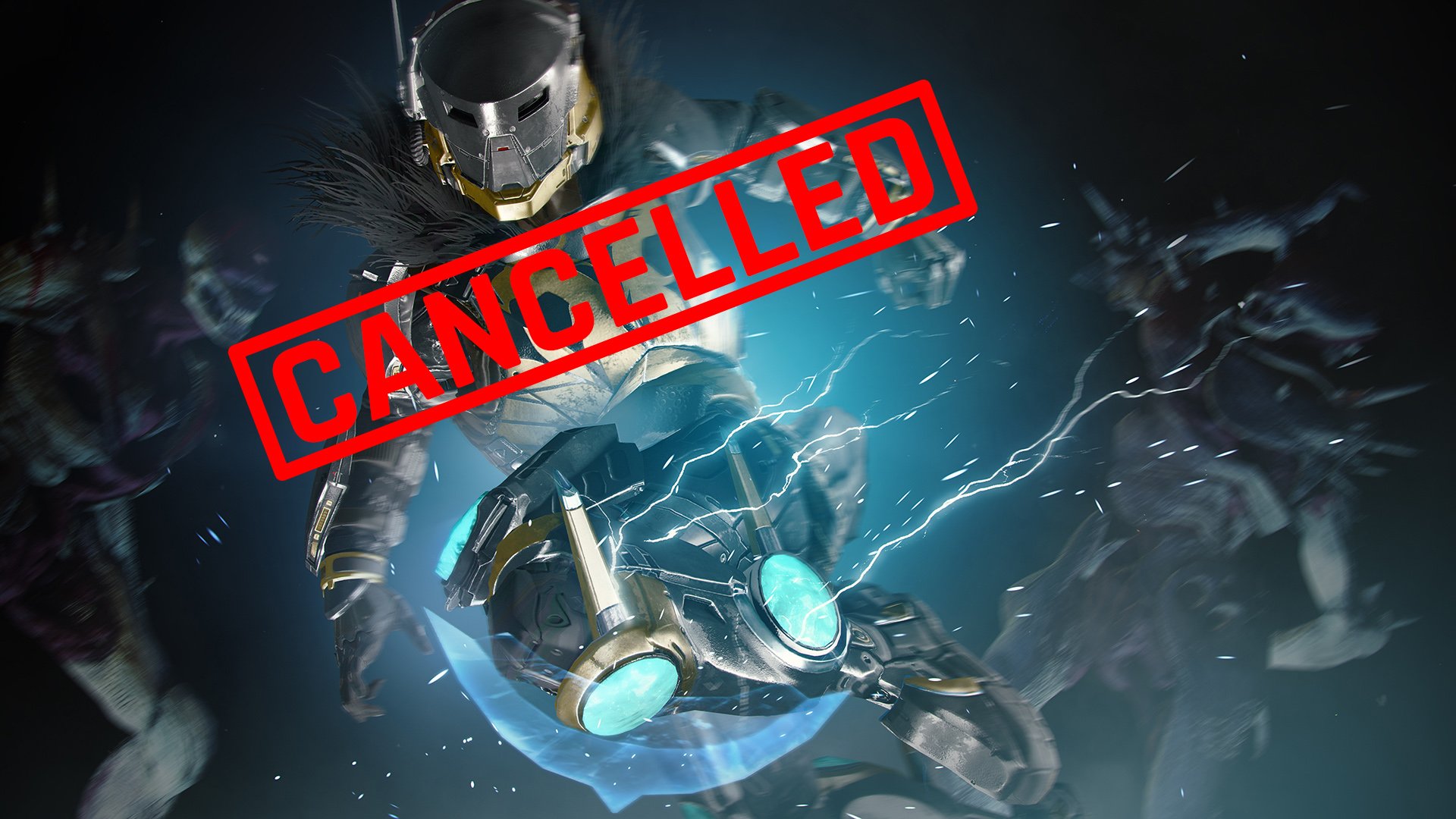 Striker Titans will stop wrecking your fun soon in Destiny 2

The latest edition of This Week At Bungie has given players an early glimpse at some changes coming to Destiny 2 in the coming weeks. One of the biggest takeaways from this is that Striker Titans are receiving the nerf they’ve needed for so long.

Striker Titans are getting a nerf

Ask anyone that’s played a single second of Crucible and they’ll tell you how they died to a Striker Titan twice during its single Super activation. Bottom tree Striker was the offending class here, and it’s all because of a little perk called Trample, and to a lesser extent, Reversal.

With Trample, players could keep their Super up for an obscene amount of time. It was already obnoxiously easy to get a kill with shoulder charge, and to reward it with more Super energy meant that you could die twice to the same Super.

To make matters worse, if an ally died to Fists of Havoc right near you, the Titan would immediately start to heal, circumventing any damage you may have dealt to it. These two perks synergized extremely well together, to the point that if you weren’t playing bottom tree Striker in Crucible, you were doing it wrong.

It may have taken several seasons for Bungie to fix it, but a fix is coming on October 29, and some changes have been highlighted in Bungie’s blog:

What this basically amounts to is that it’s unlikely you’ll be dying to a Striker Titan two times during a single Super. Furthermore, while in its Super, a Striker Titan will no longer be able to proc Reversal, immediately healing itself.

The other problem that Bungie will be tackling in regards to Titans is the infamous One-Eyed Mask. This Exotic helmet is still a must-use item in Crucible. Killing an enemy that’s damaged you increases your damage and gives you an overshield, making your next kill even easier. This quickly snowballs. It’s about time this piece of armor is being addressed.

The other class on the chopping block is the Dawnblade Warlock. Bottom tree Dawnblade is basically some kind of fighter jet in Crucible. It’s got unmatched speed, homing flaming swords that deal AOE damage, and is able to extend its Super through Super kills. It’s the aerial version of the Striker.

Everlasting Fire was the offending ability here, and so Bungie are reigning in its overall effectiveness in PVP:

What this appears to mean is that diminishing returns will kick in sooner. You’re less likely to see a Dawnblade able to maintain its Super for quite so long in the Crucible. However, it should still be effective at clearing waves of enemies in PVE.

Outside of the upcoming nerfs to two of the worst offending classes in the Crucible, the Bungie blog also makes note of changes coming to Armor 2.0.

The new armor system introduced with Shadowkeep is a fantastic addition. Players can finally create some truly interesting builds using the new mods but there have also been some growing pains.

Energy affinity is causing a few headaches, so Bungie is addressing this next season with broad-category ammo finder and ammo scavenger mods. This should finally solve some of those ammo economy issues that are so common.

Another upcoming change also comes to how stacking mods will work. At the moment, there are some major restrictions on what mods can and cannot be applied based on mods you’re already using. Bungie will be loosening the chocker a little bit here.

Finally, Bungie will be adding mods to the Collections screen. Players will be able to see what mods they have, where they can acquire new mods, and what the energy affinity is for each one. This should make it easier to work out what mod you just found without going digging through 15 pieces of armor.

While some of these changes are two weeks away, others are coming with the next season, which should be around about December 10, give or take a day depending on time zones. Check out the Shacknews Destiny 2 guide where we'll have the subclass you should be playing now that Striker Titans have been nerfed.

How to get Corrupted Key Codes - Destiny 2
Login / Register