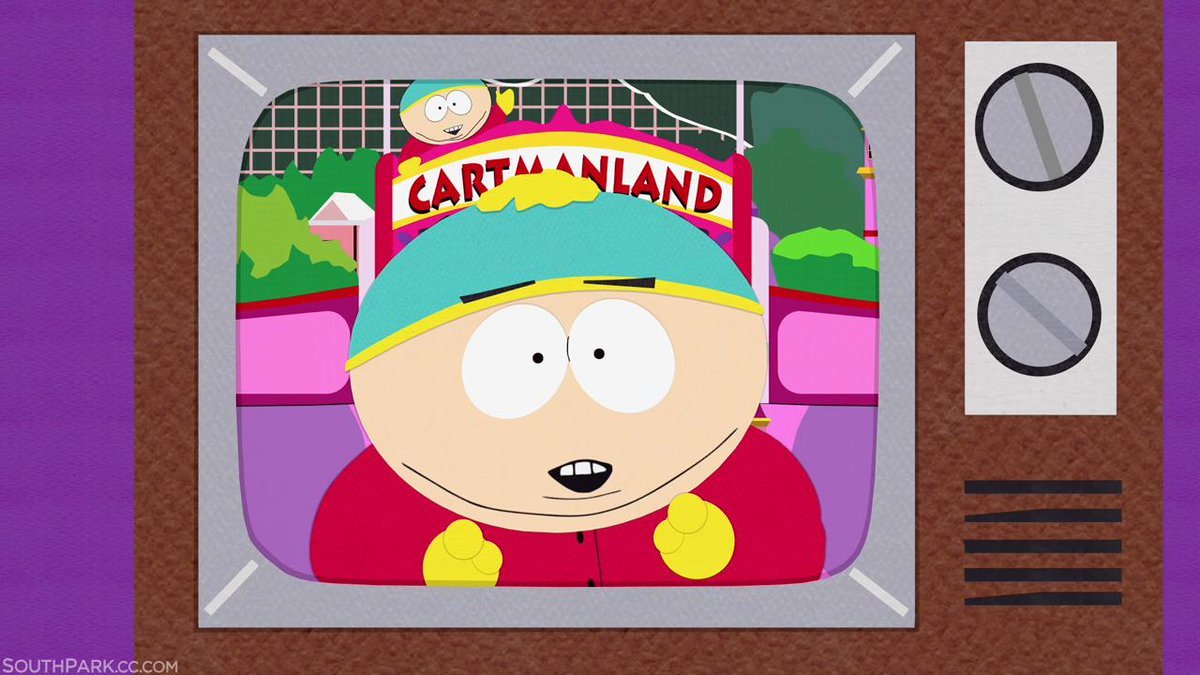 Hey Shackers! It's Monday, which means it's time to kick off our week here in America. Please take a look.

Fortnite Season 10 ended in a blaze of glory, with black holes and a live stream that is still going. Tim Sweeney and Epic Games have gone full Cartmanland with this. Many expect that a Fortnite Chapter 2 will appear tomorrow with a brand-new level.

Idk how many of you have seen this.. but I think it's crucial all Animal Crossing fans do 😶 I'd personally love to see more KK versions of well known songs ♡ 😅 pic.twitter.com/RRsVlQTm4G

President Trump said that phase one of a trade deal was pretty much done on Friday. Well, it seems like the Chinese would like to talk some more. That has folks on Wall Street concerned about the upcoming tariff hikes in December. I am sure the folks in our daily Trump Dump thread will have lots to say about the ongoing trade war. (Login and turn on political filters to join the conversation)

Thanksgiving comes early to Canada. I hope all of our Canadian Shackers have a great day of feasting, boozing, and watching hockey.

That's your First Post! Please consider subscribing to Shacknews Mercury to support our website for as little as $1/month. Here's a Lola picture to brighten your day.

What are you up to, Shacknews? Let us know in the Shacknews Chatty comment thread below.