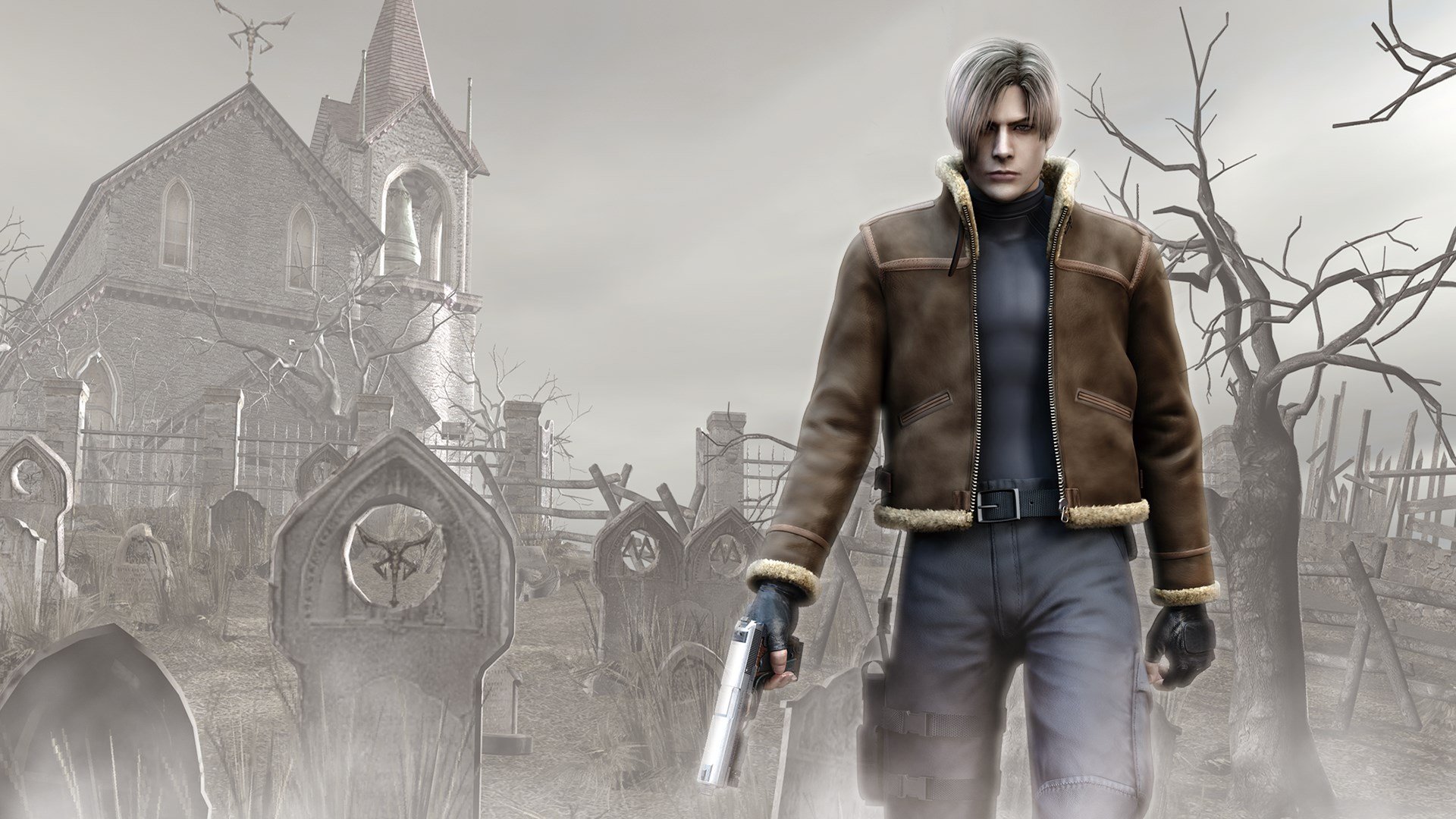 Happy Sunday, Shacknews. Here's a nice little post to start off the last day of the weekend in America. Please take a look.

It's Thanksgiving weekend in Canada, which means no articles from Bill Lavoy will be hitting the site tomorrow. Some say that he is playing a game for review right now that totally owns. Most likely in between rounds of feasting and sleep. Hope you all are having a great Thanksgiving weekend, Canada.

David loves RE4, cuz it 0wns

In case you missed his thread on the Shacknews Chatty, David Craddock lists the zero reasons that RE4 is a bad game. I have to agree.

Head over to the NFL thread to talk smack or lament your terrible Fantasy Football decisions.

You can head over to the full-on Trump Dump Chatty thread for a very consolidated look at the day's political news. (Login and turn on the political filter) I just saw on CNBC that Hunter Biden resigned from a Chinese company as a result of Trump's ongoing calls for investigation of the Biden family.

There you have it. The First Post! Please consider subscribing to Shacknews Mercury to support our site for as little as $1/month. Here's a Lola video to brighten your day.

What are you up to, Shacknews? Go Browns.