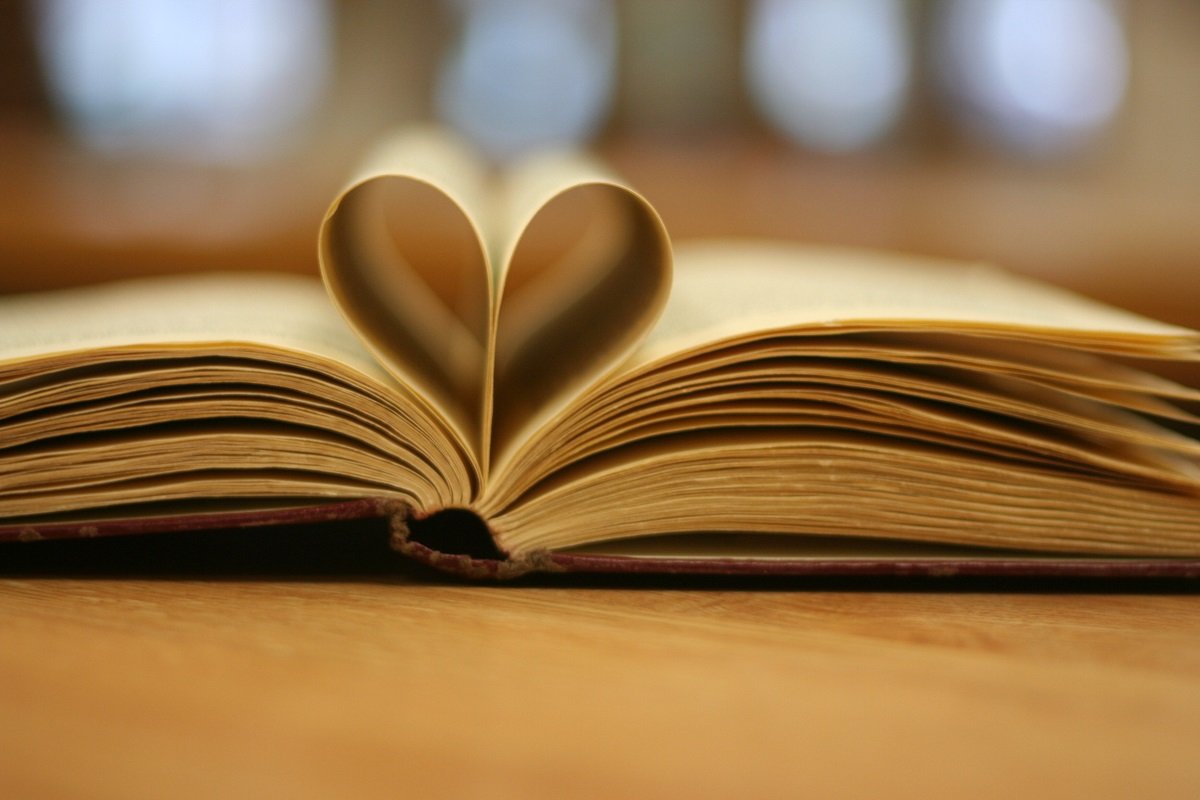 Hey Shackers, it is Saturday night, so here's a nice and quick Evening Reading. Please take a look.

Sad news yesterday, actor Robert Forster has passed away at age 78. He was known for his role in Jackie Brown, but most recently was in the Breaking Bad movie El Camino.

HE. HAS. DONE. IT.@EliudKipchoge is the first human to run a marathon in less than two hours!

That's certainly one way to do it for Shacknews. Kipochoge's sub-two-hour marathon time is just nutso.

Be careful, Shackers. You too could be banned from China for liking South Park.

I just got permanently banned from China because I liked a @SouthPark tweet.

That's your Evening Reading for October 12, 2019. Please consider subscribing to Shacknews Mercury to support our site for as little as $1/month. Here's a video of Lola to brighten your night.

What are you up to, Shacknews? Let us know in the Shacknews Chatty comment thread below.